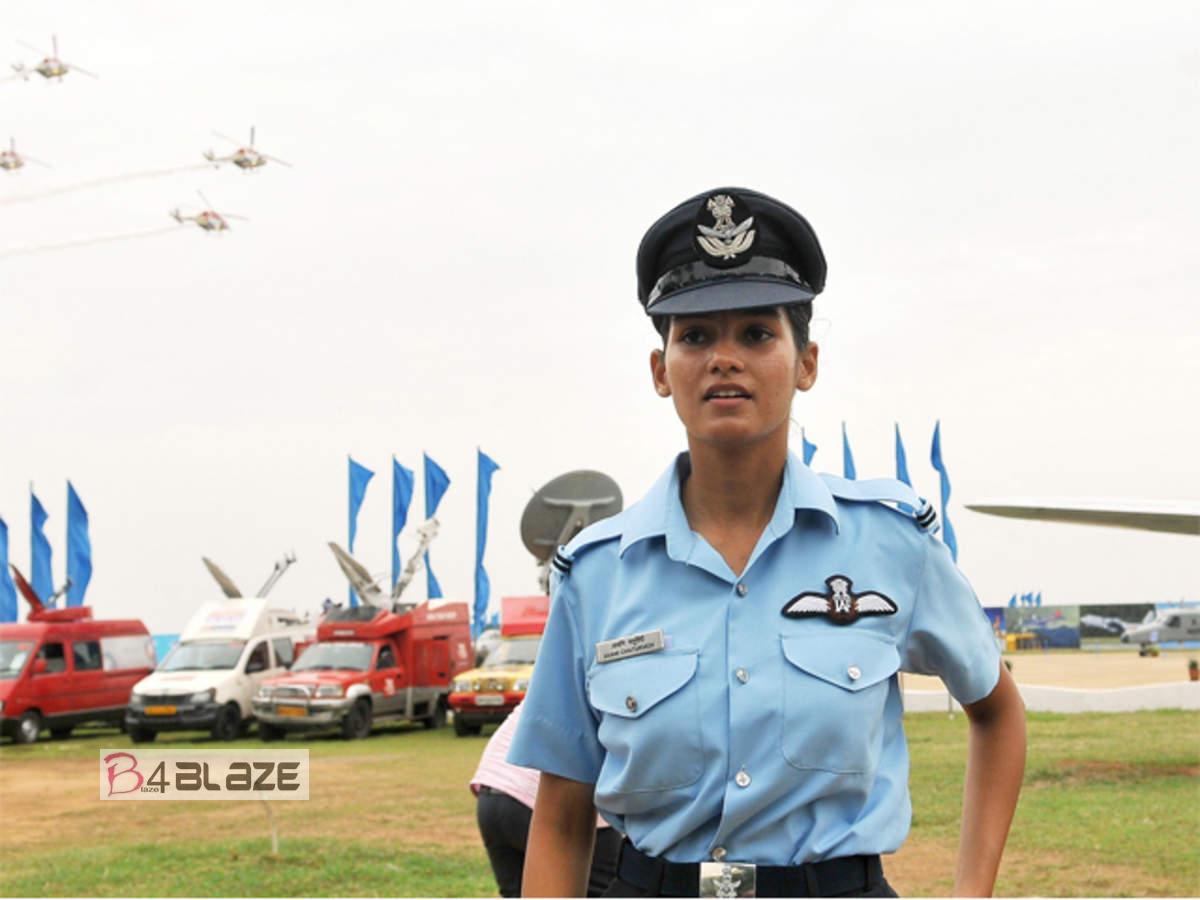 Here, in 2016, along with Avni Chaturvedi, Mohana Singh and Sage Kant were selected for this work. For the past year, the three were given training of fighter pilots. Prior to 2016, before the first Indian Vasasena, women were not allowed to run a fighter plane. But two years after the permission was granted, Avani became the first female fighter pilot. 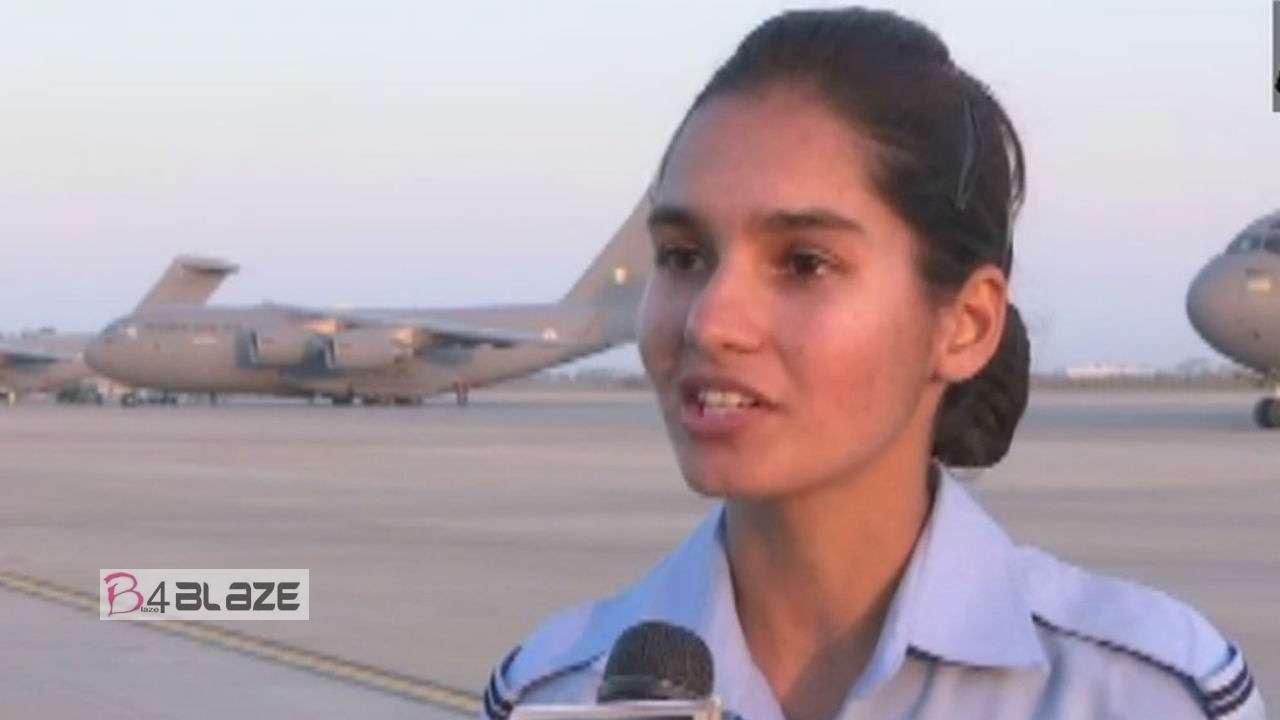 Avni Chaturvedi is a resident of Shahdol and his schooling is here. Avni had B.Tech from Rajasthan’s Vanasthali University. Her father is Dinkar Prasad Chaturvedi engineer and mother Savita is Housewife. Avani says, “When I was in the third class, Kalpana Chawla saw the news of the SpaceShift crash on TV. That news made my mother Savita Chaturvedi very unhappy. They were crying in front of the TV screen. I went to them and did not shed tears. I will make next. ”

She also said, “The dream of becoming a pilot in my mind went home. Apart from Kalpana Chawla, former President APJ Kalam gave me a lot of inspiration. I still remember that he used to say in his speeches about taking the country to new heights. “

The government sells liquor on the first day of the Months