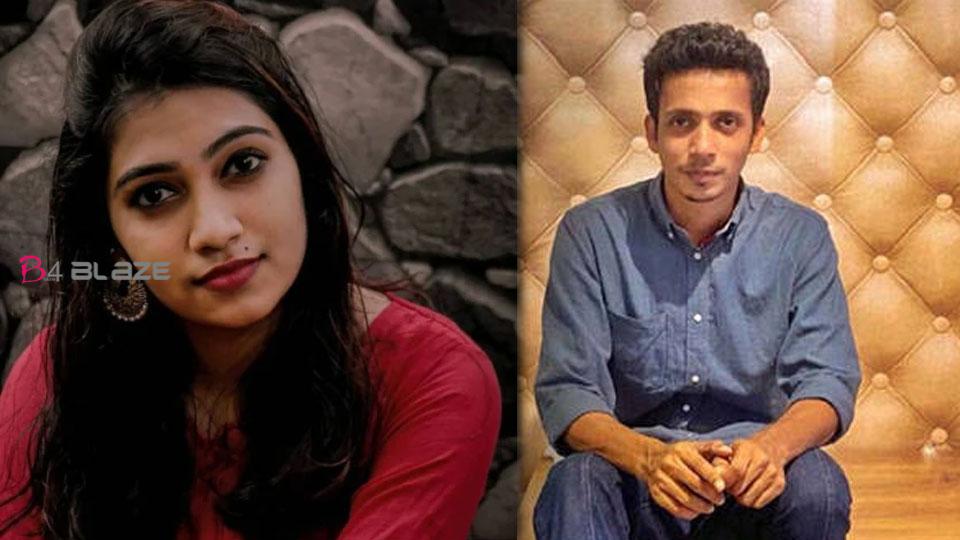 His brother Rahul revealed that Rakhil had sent him a message that his life was ruined. The brother says that Rakhil met Manasa after another love affair. Manasa’s denial had made Rakhil very upset. I had not spoken to anyone for several days. Rakhil hoped that the relationship would continue if he made money. Rahul told media persons that Rakhil was not ready to leave the relationship even after being called by the police.

Rakhil was also trying to go to the Gulf for work. Kovid did not walk into the crisis. All tickets are ready. The brother says that later there was an attempt to go through Coimbatore. Suhat Adityan told police that Rakhil had spoken to Manasa several times in the days leading up to the murder. Adityan is also Rakhil’s business partner. He ran an interior designing business with both of them. ‘Manasa ignored but he could not back down. He would say he could not forget her. He said he wanted to know why he was being excluded. ‘ According to Adityan, Ragul became angry when Manasa constantly ignored him.

Rakhil went to Kochi to mislead the family that it was for business purposes. The family did not expect such a thing to happen. It is not known where the gun came from. Adityan told the media that Rakhil was not aware of any such connection.