More than one lakh individuals have been moved to 988 alleviation camps over the state. In the most exceedingly terrible affected Wayanad where overwhelming downpours is proceeding, 24,990 people are in alleviation camps. 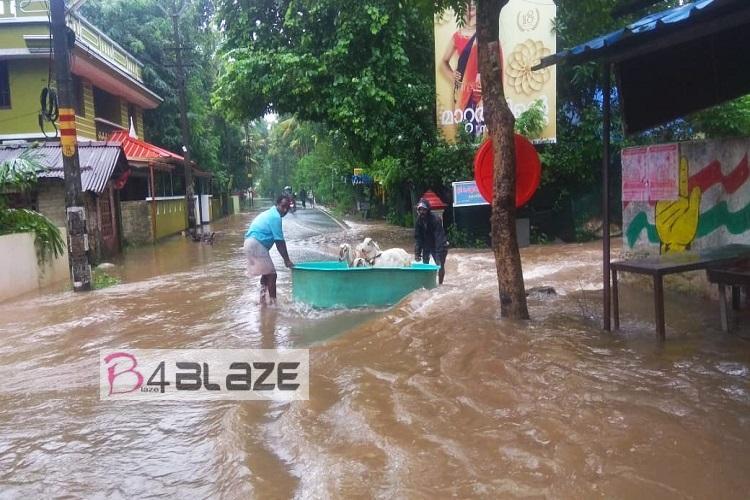 The heavy downpour resulting in flooding and landslides has claimed 42 lives in Kerala. While twenty people have been killed in Kozhikode and Malappuram districts, and nine have died in Wayanad since August 8. Over one lakh people have been moved to 988 relief camps across the state. In the worst affected Wayanad where heavy rains are continuing, 24,990 persons are in relief camps. 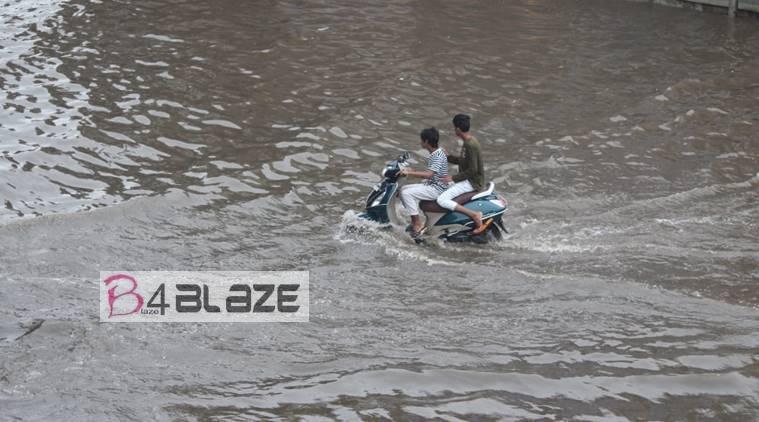 The Directorate of Health Services has readied a 24-hour State control room at the DHS office (0471-2302160), apart from district-level control rooms to assist the district administration in any calamity-related relief measures.