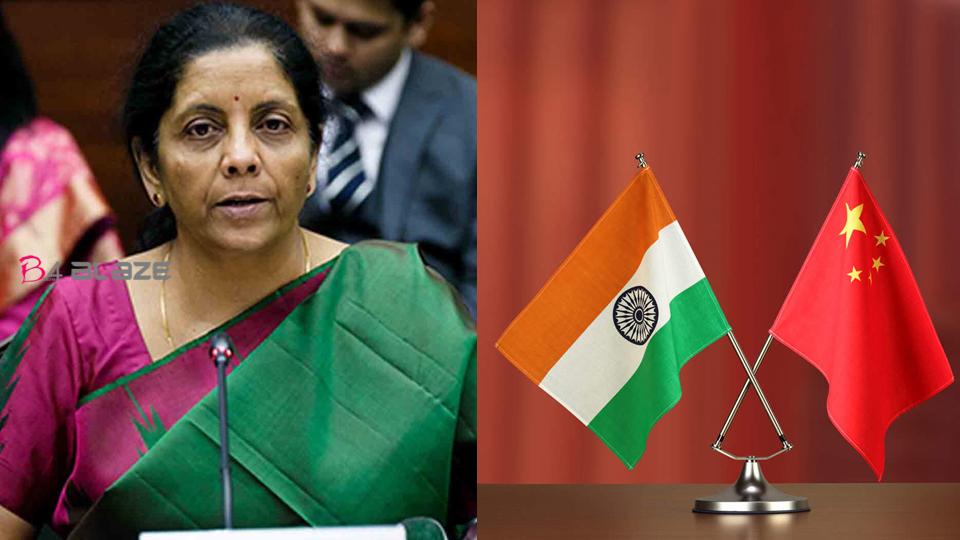 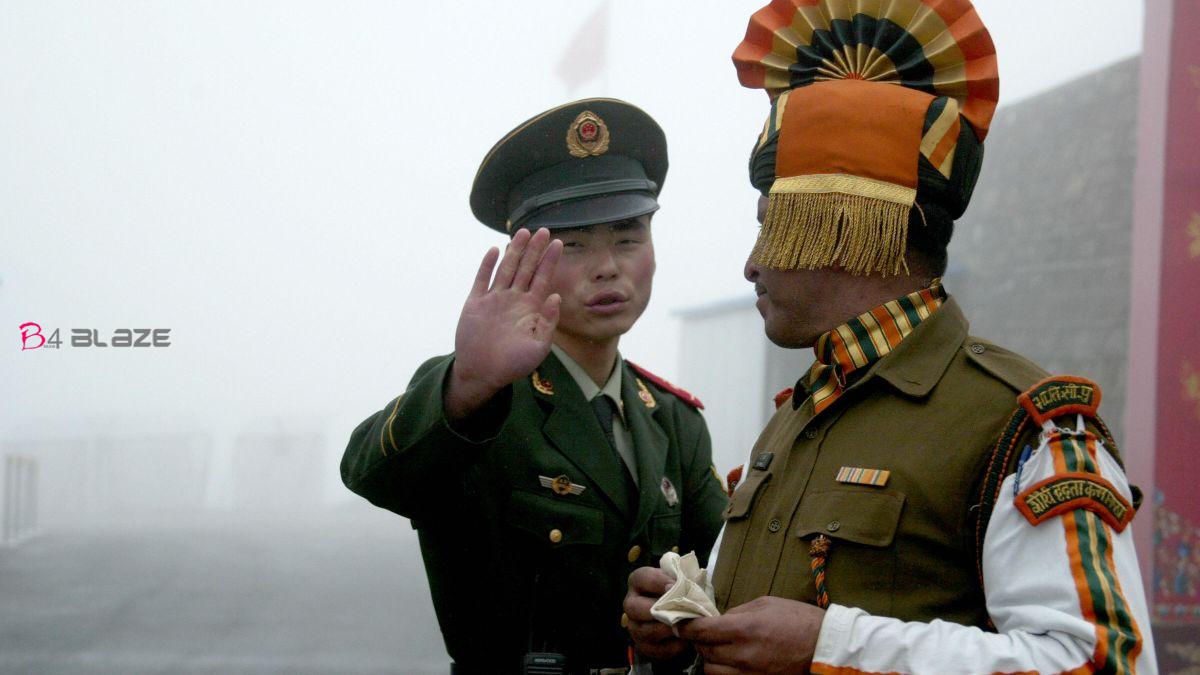 According to the draft notification issued in this context, the government’s approval will be required for the investment of any investment unit or individual of any country bordering India including China. The relevant provision of FDI (Foreign Direct Investment) policy issued from time to time will be applicable to such cases. 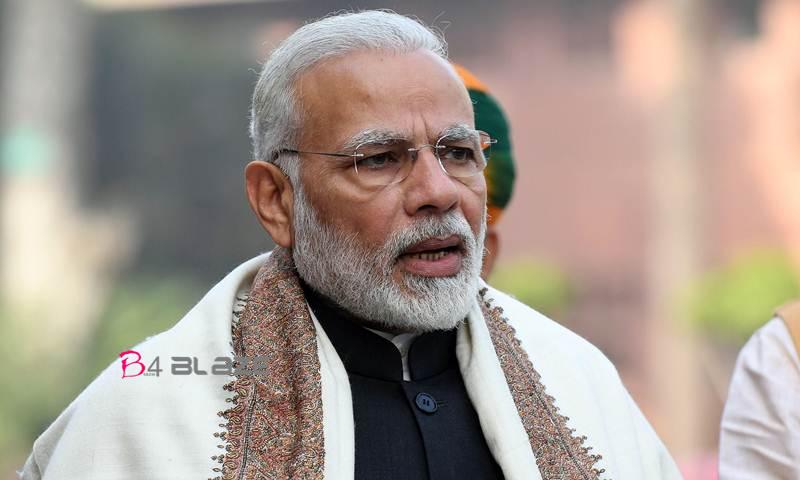 Foreign investment will depend on the approval of the government,
comments have been sought from the concerned parties. Any foreign investment from these countries will depend on the approval of the government. This restriction will come into force from the date of the notification of the Government of India. The Finance Ministry has proposed this amid increasing tension following violent clashes in the Galvan Valley between India and China. The proposed change is in line with the guidelines issued in April by the Department of Industrial Promotion and Internal Trade (DPI). At the moment, there is a provision for the need for government approval only for investments coming from Bangladesh and Pakistan.