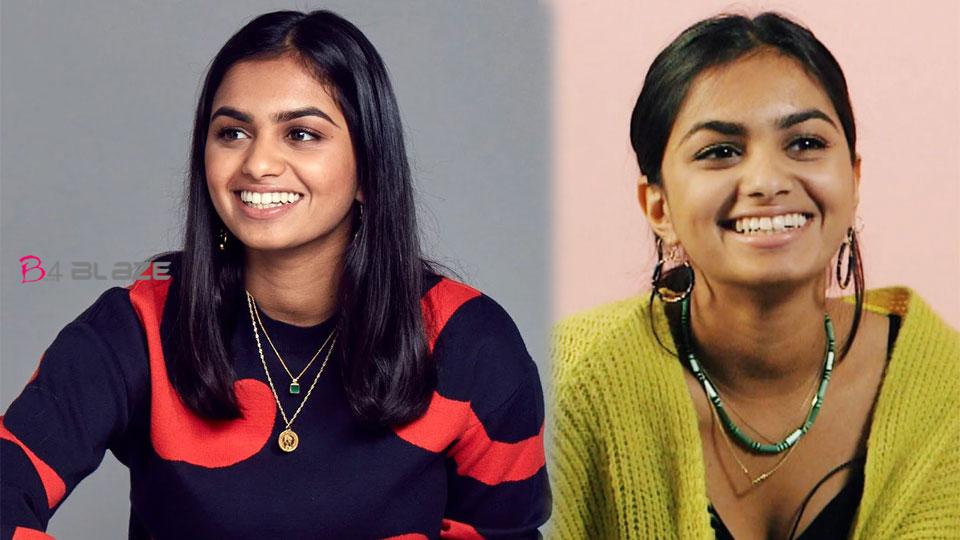 Amika George, a young Malayalee social activist of British descent, was honored by the British Queen. 21-year-old Amika George has been awarded the Member of the Order of the British Empire (MBE) MBE. Amika is also the youngest person to receive the MBE award this year. Amika won the award for her free period campaign on menstruation. The #FreePeriods campaign has forced the UK government to make menstrual products free of charge in schools and colleges across the country. It is in the context of these activities that Amika is being awarded the MBE Award for her services to education. As a British-Asian young woman, the award is a recognition not only to Amika but to the community as a whole. 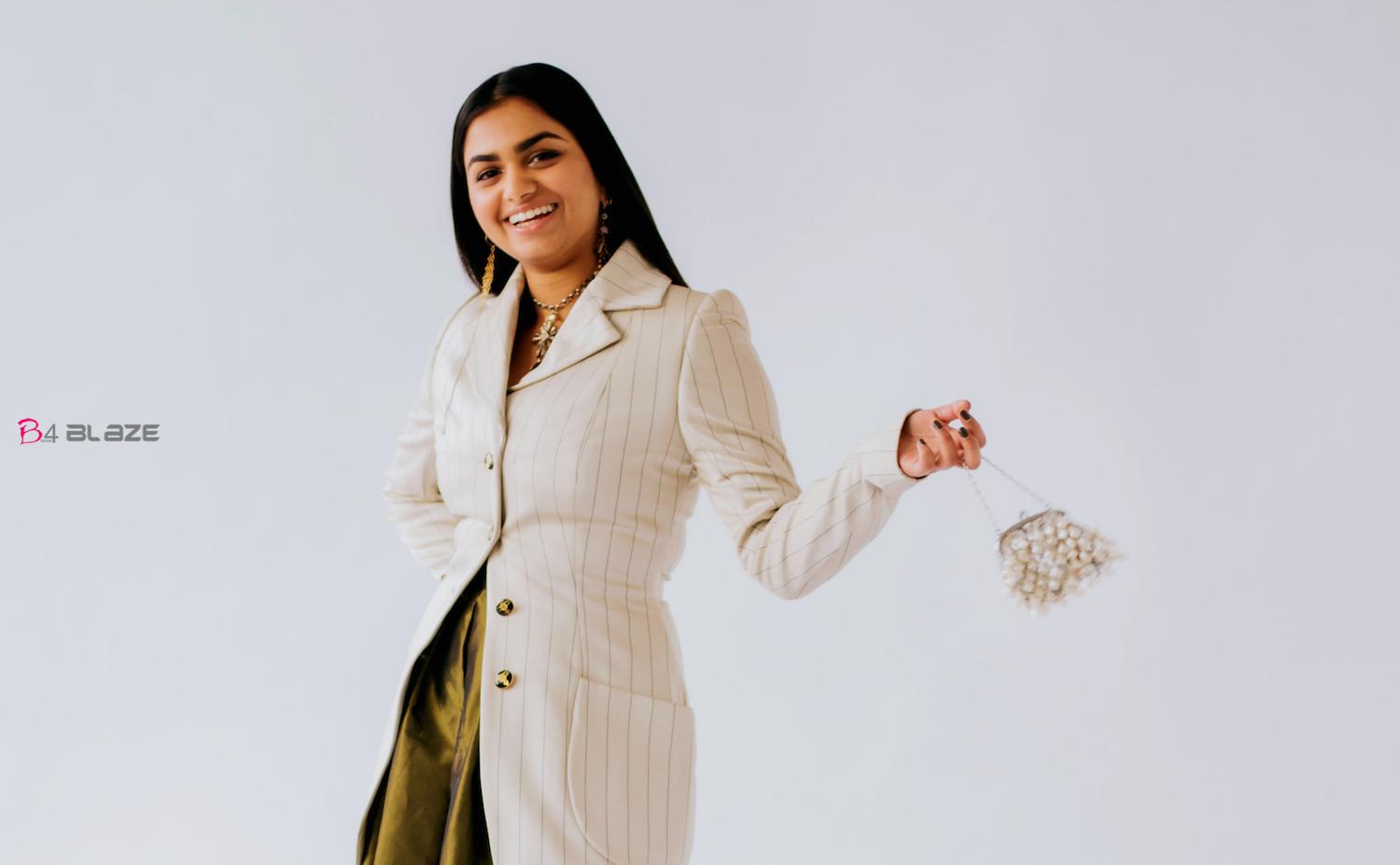 The word “empire” and its association with racism and exploitation aroused Amika’s identity in accepting the honor. Although Amika and her brother were born and raised in the UK, their grandparents are Malayalees. There are many relatives in Kerala. Amika is dedicating this honor to the Indian community, the Malayalee community, and the people of Koodai. Malayalees and those who are good in foreign countries have long been seen as “social outsiders”. But now they are being recognized as valuable contributors. “I accept this award on behalf of my family and community, who have been silently enduring racism for decades, who never thought they would ever get caught up in it, who never became British, who never understood,” Amika told The Indian Express.

Amika thinks that the recognition she has received is a recognition of the opinion of the younger generation. “We are often neglected in politics. Today, however, we are slowly being recognized as the flag bearers of change that can influence the government. The MBE award also makes it clear that change does not have to be within the four walls of the Westminster, the White House or the Indian Parliament, ”said Amika.