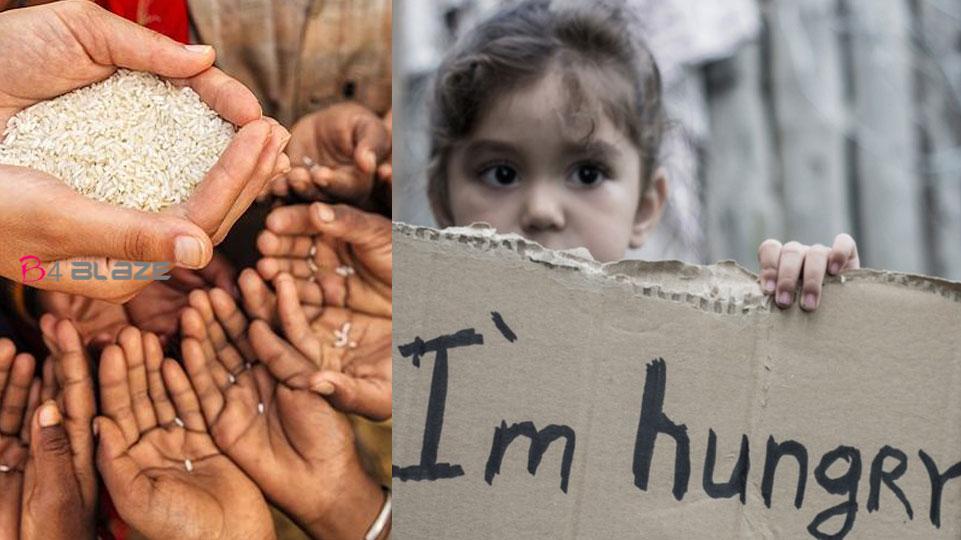 The effect of corona virus was seen all over the world. But most of all, the virus tormented the class which was already suffering from poverty and hunger. Oxfam, an international organization that analyzes poverty statistics, says that 11 people die of hunger every minute. Let us tell you that the number of people facing severe conditions like famine around the world has increased six times compared to last year. The number of people suffering from hunger has increased by 2 crore compared to last year. The economic crisis, war and climate change caused by the corona pandemic – all these problems have increased the difficulties of people struggling with hunger.

Oxfam said in a report on Thursday called “The Hunger Virus Multiplicity” that the death toll from the famine exceeds those from the corona, with about seven people dying of hunger every minute.

Oxfam America President and CEO Abby Maxman said, “These figures are shocking, but we must remember that these figures are made up of people experiencing unimaginable suffering. One person suffering from a problem is too much.” 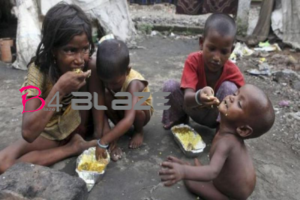 The organization has also said that there are 155 million people around the world who do not have food security and some are in worse condition – about 20 million more people have also fallen into this category compared to last year. About two-thirds of these people face hunger because their country is battling a military conflict.

“Today, the economic fallout from Corona and the worsening climate crisis has pushed more than 520,000 people to the brink of starvation,” Maxman said.War and hunger crisis

Instead of fighting the pandemic, people chose to fight each other. Oxfam said global military spending increased by $51 billion during the pandemic – an amount that is at least six times more than what the United Nations mandates to curb hunger.

Meanwhile, global warming and the economic fallout of the pandemic have raised global food prices by 40%, the most in a decade. This boom has contributed significantly to pushing millions of people into hunger, the report said.