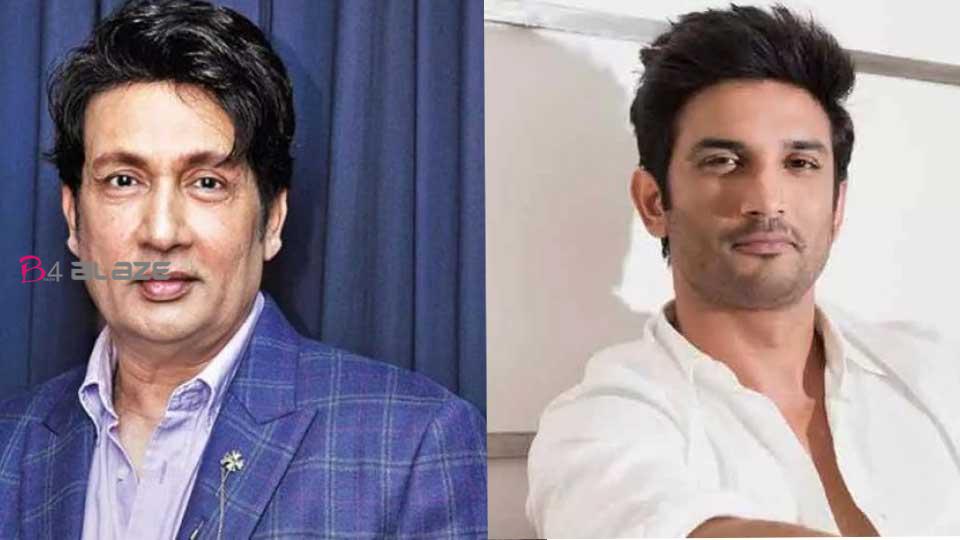 The NCB (Narcotics Control Bureau), which is investigating after the drunkenness in Sushant Singh Rajput case, arrested Riya Chakravarti’s brother Shouvik on Friday. Apart from this, Samuel Miranda, the manager of Sushant’s house, has been arrested. The NCB claims to have found links between the drugs paddlers, Shouvik and Samuel. Now Shekhar Suman’s reaction has come on this arrest.

Shekhar Sumane tweeted, “First step towards success. Congratulations to you all. Small fish have been caught. Now it’s the turn of the big shark. Hopefully they too get caught early. The industry is getting cleaned up. The faction has been busted. The kingpins have been arrested.

The first step toward success. congrats all of you.The small fish are https://t.co/8e6yFDmJz5 the time for the Big Sharks.i hope they are caught soon.The industry is cleaned up.The caucus is busted.The kingpins are arrested.Amen#ShowikChakrabortyarrested

Earlier Sushant’s sister reacted to Riya’s brother Shouvik being arrested. Sharing the post on Instagram, he wrote, “Thank you Lord, keep guiding us all towards the truth.” People are commenting and giving their feedback on Shweta’s post.

Explain that earlier Basit had arrested Parihar and based on his interrogation, raided the house of Shouvik and Miranda on Friday. After this both were arrested. Today both will be presented before the court.