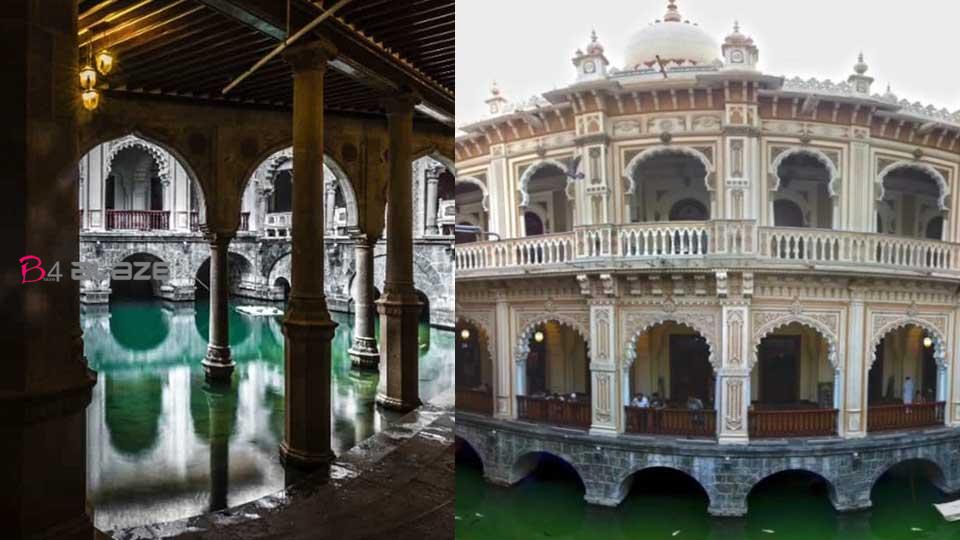 After an extension in 1837, the Juma Masjid became one of the first two-storeyed mosques in India. Most guests who come to Zaveri Bazaar or Crawford Market in Mumbai come here looking for a deal. In any case, a couple of them are faintly mindful of the phenomenal imperativeness of the arabesque engineering of Juma Masjid, one of the biggest and most seasoned mosques in Mumbai that lies at the convergence of the city’s commercial business roads. In presence since 1802, the quadrangular-shaped Juma Masjid is built on an enormous water repository with the support of sixteen dark stone curves which rise from the depth of the water to support its massive two-storeyed structure. 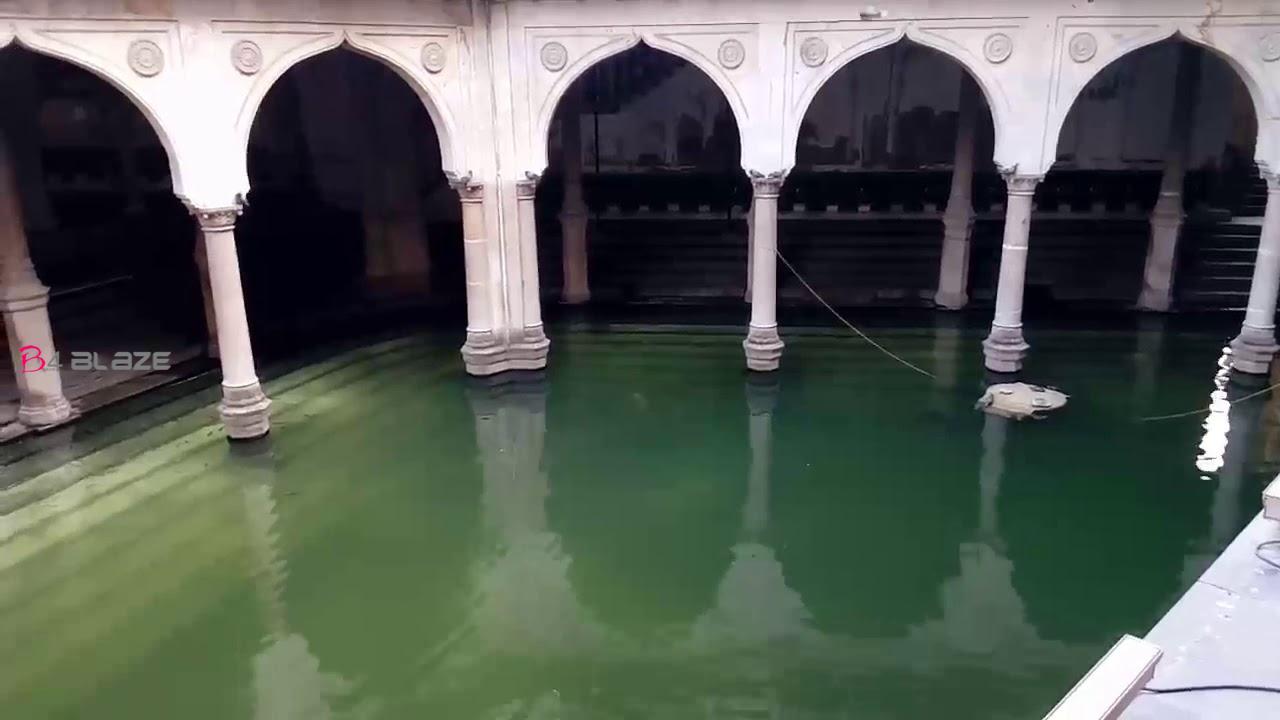 The mosque was built in Mumbai’s important Masjid by Konkani Muslims, a sea commercial local area known to be one of the early pilgrims in recent Bombay. The need for the mosque was necessitated after two previous Jama Masjids located in Dongri and one close to where the existing Chhatrapati Shivaji Maharaj Terminus stands were destroyed in the mid-18th Century by the erstwhile British administrators of the city.

According to The Gazetteer for Bombay City and Island that was aggregated by S M Edwardes in 1909, for the past British system, it was in 1775 that the Konkani Muslim people group got along with an expectation to construct another Jama Masjid. A Konkani Muslim trader named Kazi Hussain Pallavkar with exchanging connections to places like Goa and Calicut offered his territory. The condition, however, was that the large water reservoir should be preserved for perpetuity. 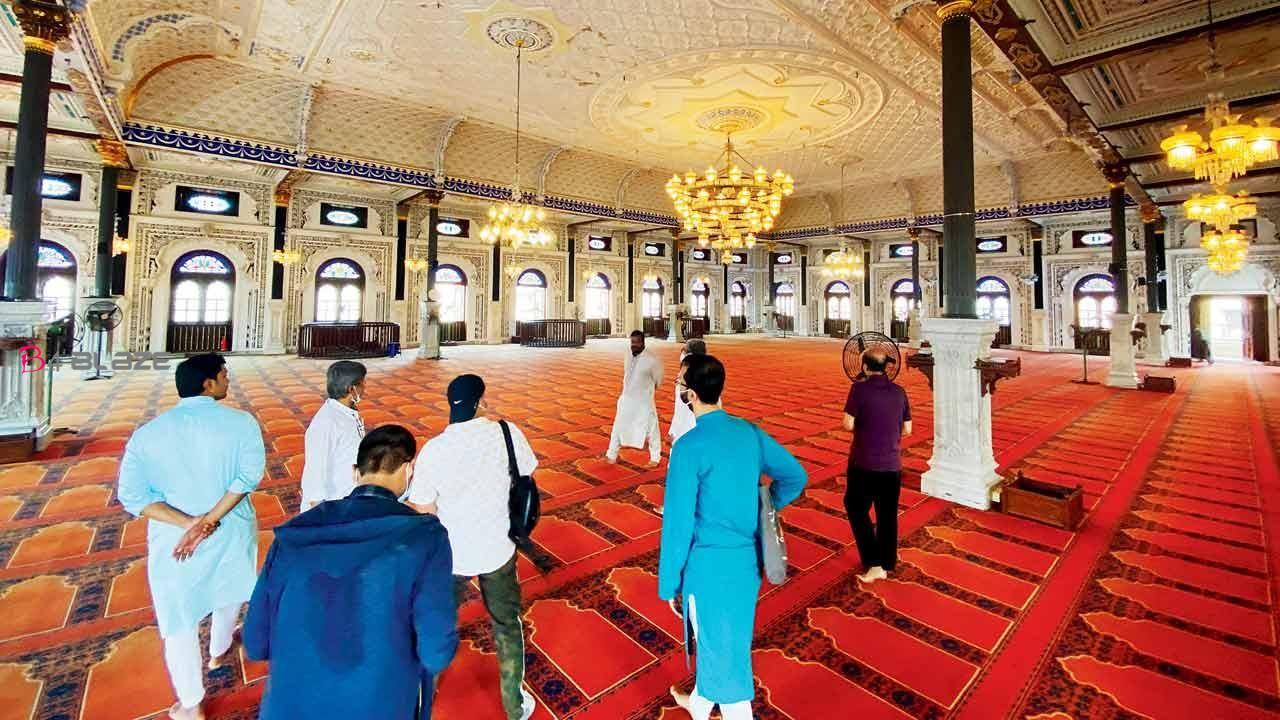 Supporters of the Masjid guarantee that different engineers, including Britishers, were approached to submit plans for the proposed mosque. A draftsman named Mehr Ali was then chosen to develop the construction on the lake. The complexity of the design and a legal wrangle meant that the construction went on for a good 27 years. The principal congregational Friday petitions were held in December 1802 and the one-story masjid that had been based on a water body and looked as though it glided on the water was symbolically named as Jahaz-i- Akhirat or the ‘The Ship of Hereafter’.

As the number of inhabitants in recent Bombay developed, the requirement for an extension was felt and in 1837, Mohammad Ali Mohammad Hussain Roghay offered to fund the renovation and extension of the masjid. Upon finish, it became one of the first two-storeyed mosques in India. The highpoint of the renovation, however, was the sprawling long-span column-free congregation room and a gravity-defying roof full of intricate curvilinear motifs.  The entire roof is held in place by no more than a dozen pillars and scissor-like trusses hidden from view that hold the roof in place. 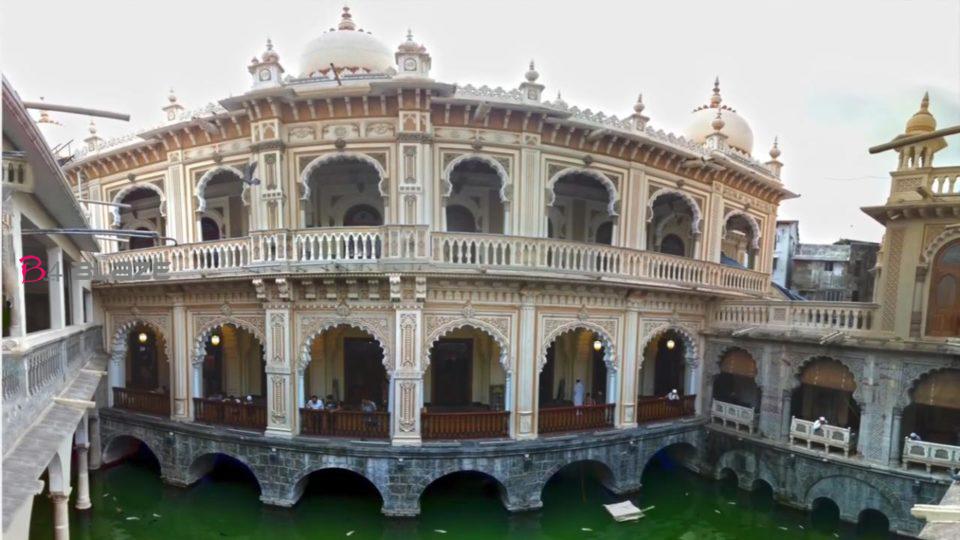 Throughout the long term, the masjid has had various increases, including a complicatedly cut marble podium that weighs more than a ton. Its 15 feet-high almirahs cut from teak wood bristle out from its dividers while an enormous large portion of a ton ceiling fixture gives lighting to the rambling space. The mosque is additionally home to a library that contains more than 15,000 uncommon and valuable books in Arabic, Persian, and Urdu dialects. Mindful of its rich social and engineering esteem, the trustees of the mosque say that it should be perceived as one of Mumbai’s significant public landmarks open for all regardless of strict affiliations. The trustees of the mosque have held a few communications where individuals across religions have been welcome to see the insides of the mosque.

“In Islam, a mosque is so much more than just a place of worship. It is also a place to participate in the social and cultural life of the community. We are open to everyone and people are free to come and visit this place. This is one way of healing the fissures that we are witnessing as a society in today’s times,” Shoaib Khatib, trustee and chairperson of the Juma Masjid of Bombay Trust said.