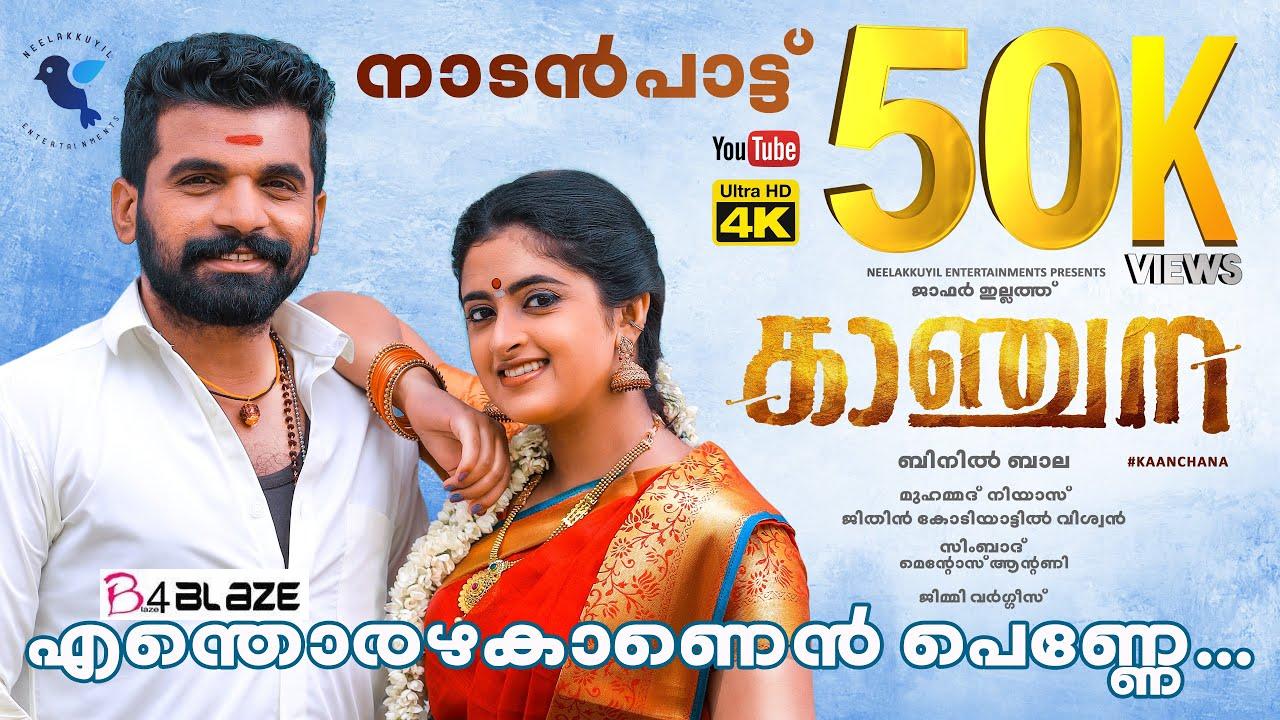 After the huge success of the albums Taraka Pennale, Pattathi and Pacha .. Jafar Illuth’s new album Kanjana’s Teaser is released. The teaser blends rural beauty with a new feel for the crowd. Fans have been eagerly waiting for the release of the musical album, set in a rural setting. Shafaan Naushad plays the female lead in the album titled Jafar Illuth. 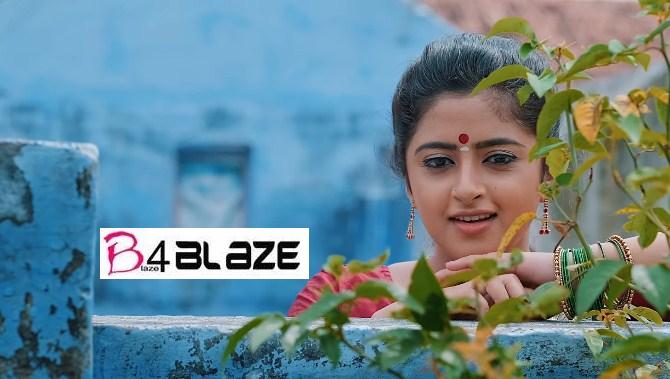 The album is out. The teaser was published by Neelakuyil Entertainments.