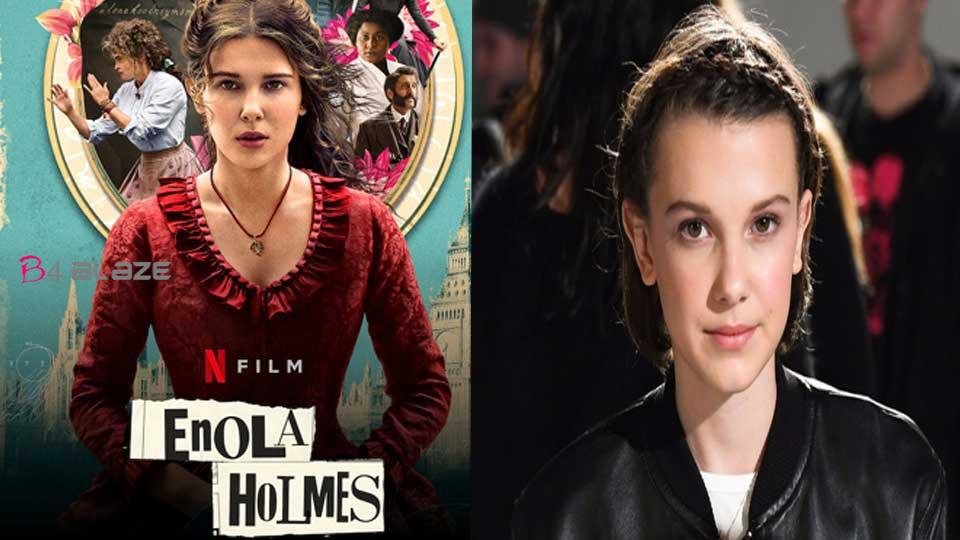 The netflix annouced the releasing date of the most awaited web series ‘Enola Homes’.The series will streaming from wednesday(23/09/2020).

Enola Holmes is an upcoming mystery film based on the book series of the same name by Nancy Springer. The film, which centres upon the teenage sister of an already-famous Sherlock Holmes, is directed by Harry Bradbeer and written by Jack Thorne.The fans are waiting to see the life of the Enola and her life journey throuh the different challenges. 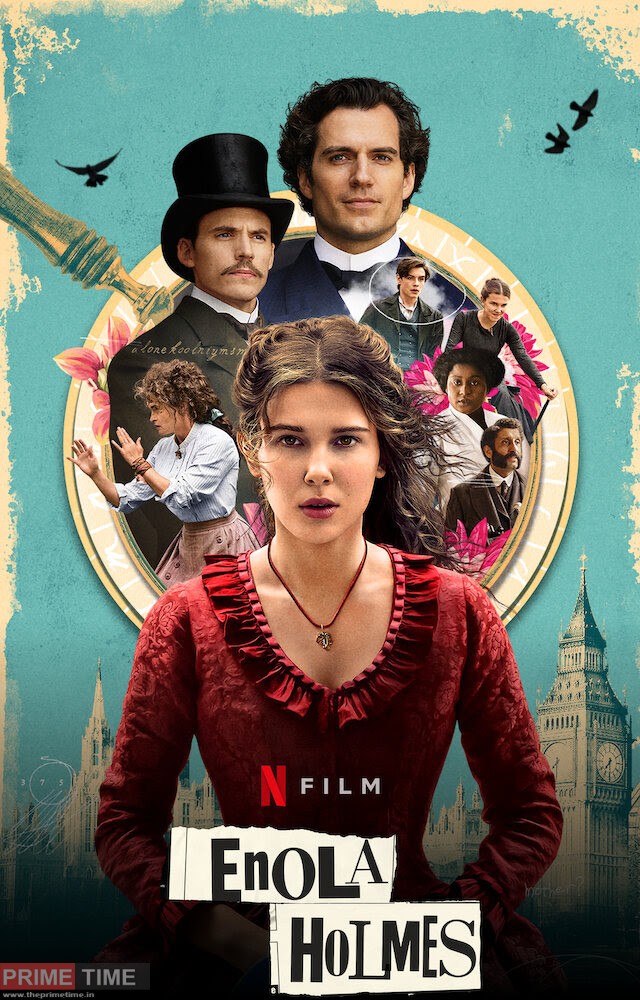 The story revolves a girl while searching for her missing mother in 1884 London,16-year-old Enola Holmes uses her brilliant sleuthing skills to outsmart big brother Sherlock and help a runaway lord. Millie Bobby Brown stars with Henry Cavill, Sam Claflin and Helena Bonham Carter.The book series are very popular around the world,the fans of this book series are very waiting to see the virtual magic of their favourite characters. 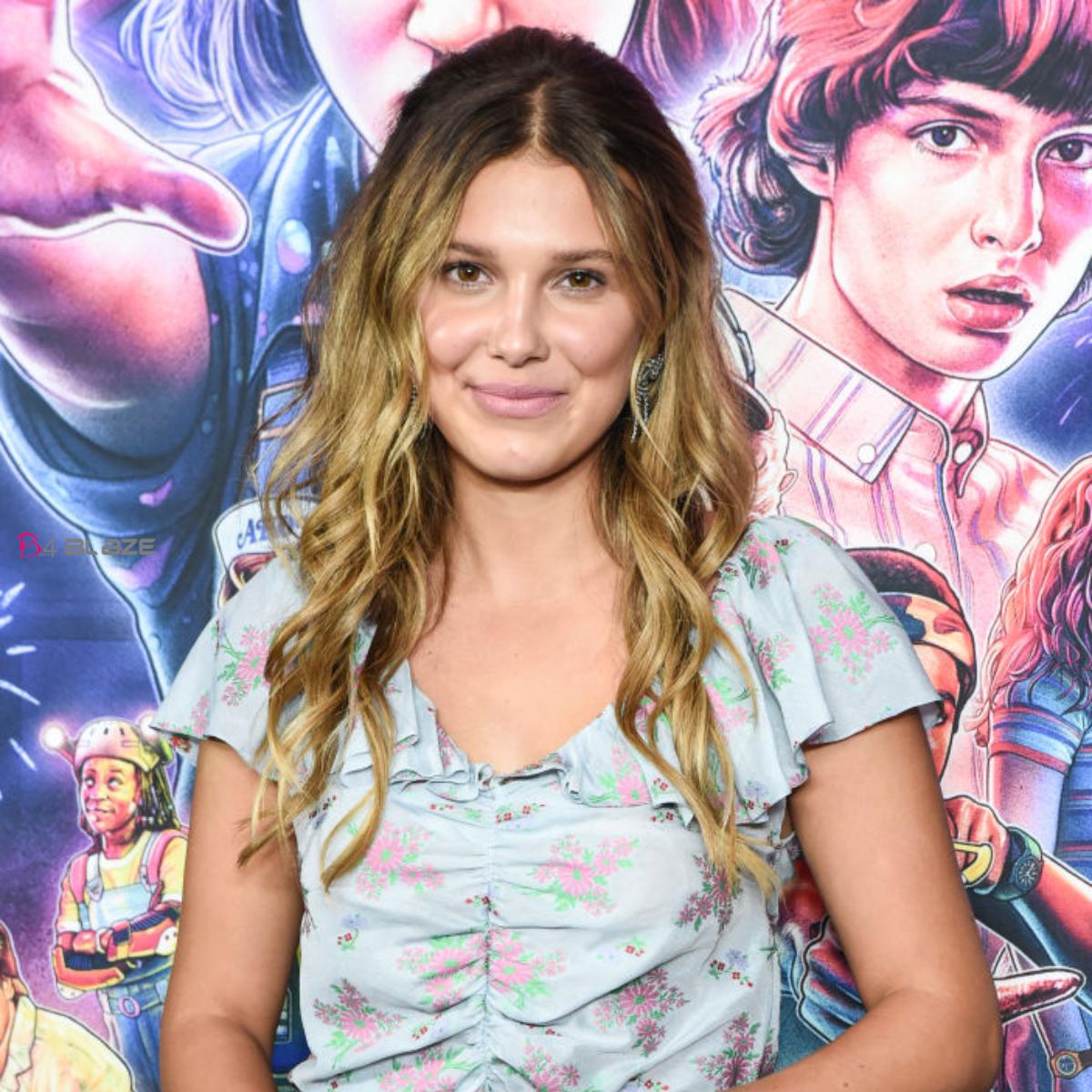 The Enola Homes are among the one of the most awaited series ,the fans are very thrilled, when the netflix decided to make the virtual form of book series.Lots of fans across the globe are much wating for this big budget series.