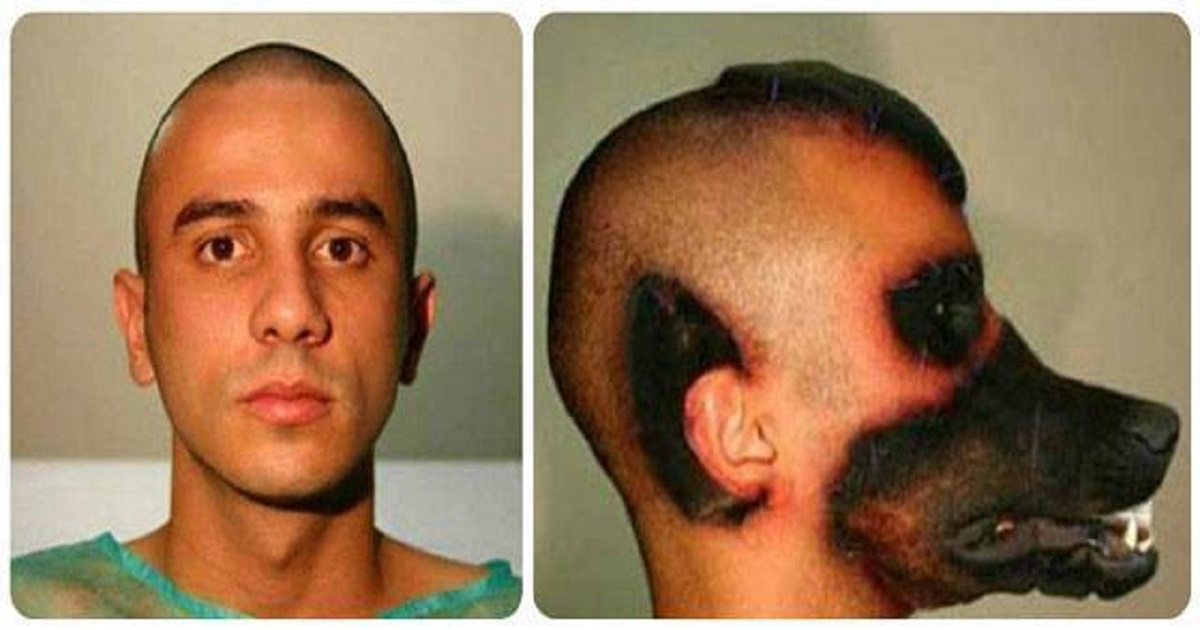 This might be the stuff of nightmares for some….. 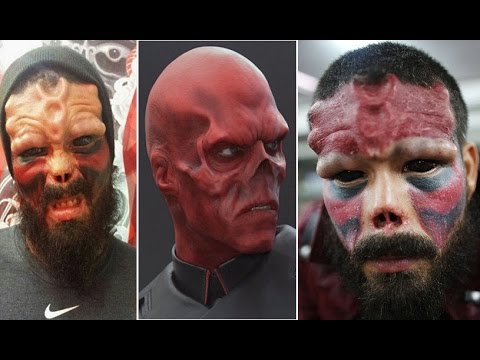 This Captain America fan is something you have never seen before! He’s not a fan of poor ol’Cap but instead is a fan of his #1 nemesis Red Skull. He’s such a big fan that he actually transformed himself into a real life Red Skull. Even now, Henry Damon is still not complete with his transformation. 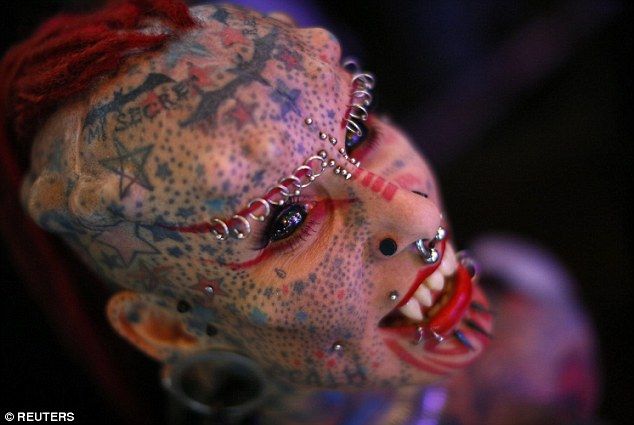 I mean I get that everyone has their own preferences and what not. But what about in the long run? Are they really gonna be happy with what they have made themselves be? 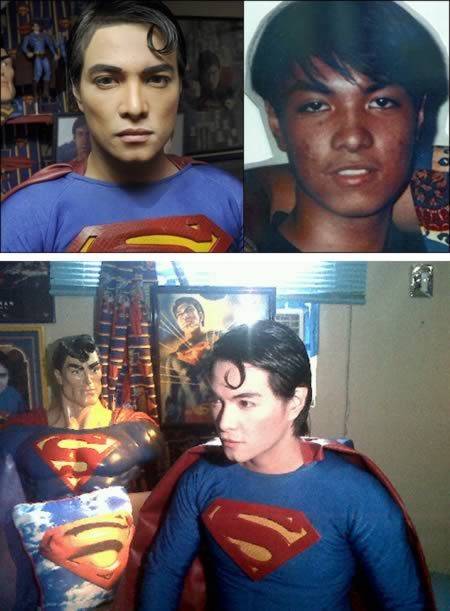 Meet Herbert Chavez, the Filipino Superman. Chavez is a dress maker by profession and has spent the last 16 years transforming himself into superman. 19 surgeries later, he’s still not finished. 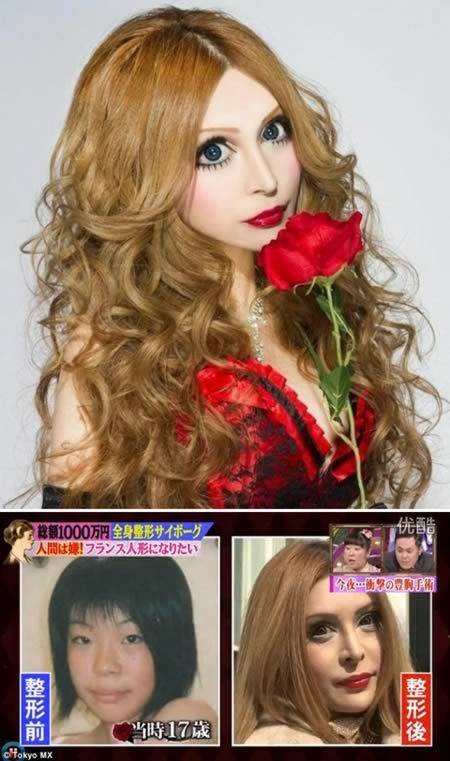 What you see above is not a doll, a living Fench Doll called Vanilla Chamu. Apparently, Chamu’s life goal is to become the perfect French Doll. She’s already spent $100,000 on her look. 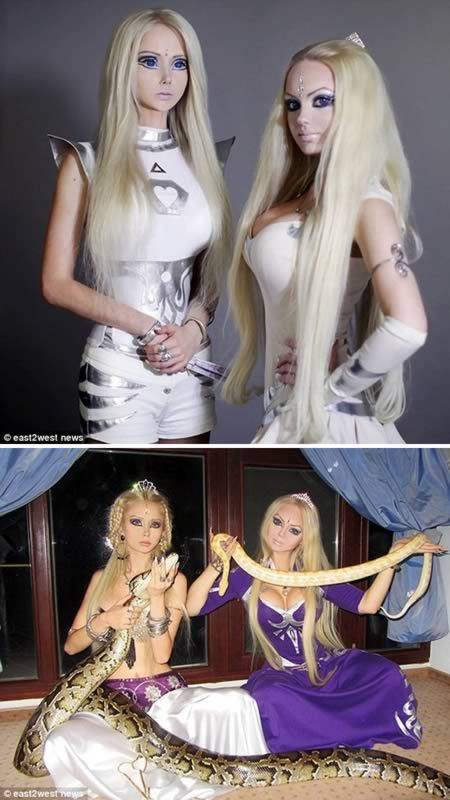 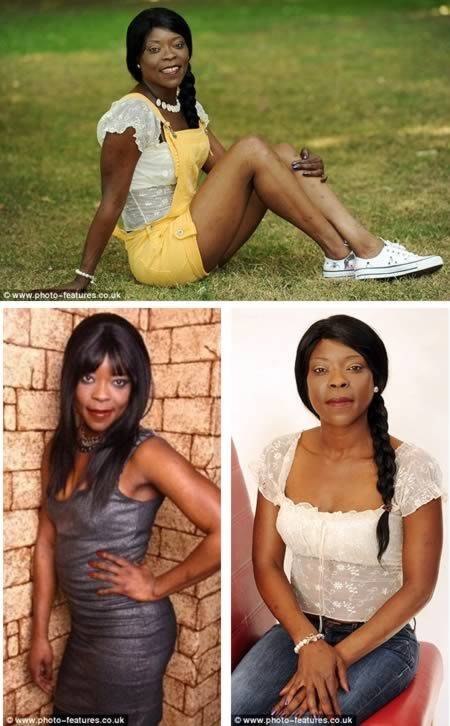 Meet Anne Bolton. Anne Bolton hates it that she doesn’t look as old as she’s supposed to. SO, she gets a surgery done to look old. She’s 47 years old. 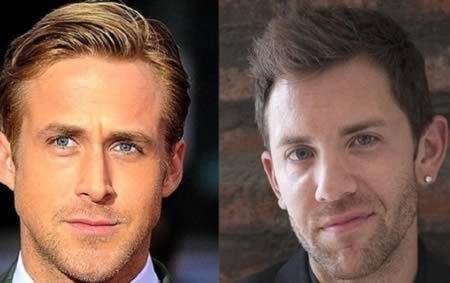 Nicholas Ryan is an aspiring actor who had jaw surgery done to look more like Ryan Gosling. His surgeon, Dr. Tim Neavin, thinks he might need a few more sessions to complete the transformation, however.