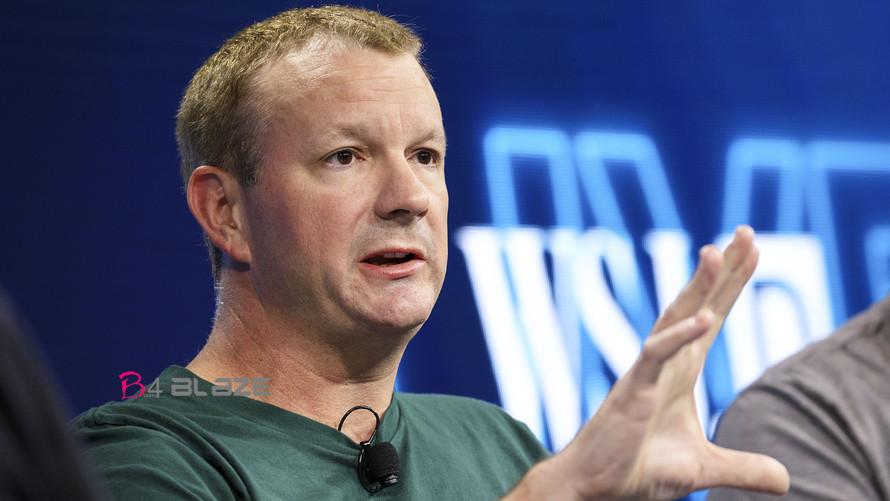 The “Delete Facebook” train just got another passenger. WhatsApp co-founder Brian Acton, who left Facebook last year was straightforward about his position on the social media network when he took to Twitter and simply said, “It is time. #deletefacebook.” 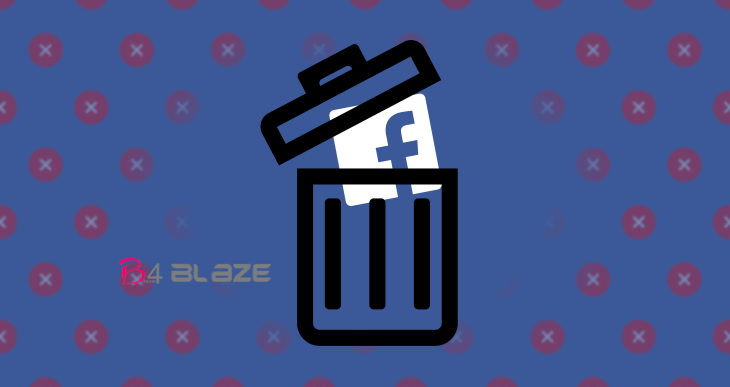 In 2014, Facebook bought WhatsApp for $16 billion, making its co-founders — Jan Koum and Brian Acton — very wealthy men. Koum continues to lead the company, but Acton quit earlier this year to start his own foundation. And he isn’t done merely with WhatsApp — in a post on Twitter today, Acton told his followers to delete Facebook.

It is time. #deletefacebook

“It is time,” Acton wrote, adding the hashtag #deletefacebook. Acton, who is worth $6.5 billion, did not immediately respond to a request for comment. WhatsApp declined to comment.

It was unclear whether Acton’s feelings about Facebook extend to his own app. But last month, Acton invested $50 million into Signal, an independent alternative to WhatsApp.

The tweet came after a bruising five-day period for Facebook that has seen regulators swarm and its stock price plunge following concerns over data privacy in the wake of revelations about Cambridge Analytica’s misuse of user data.