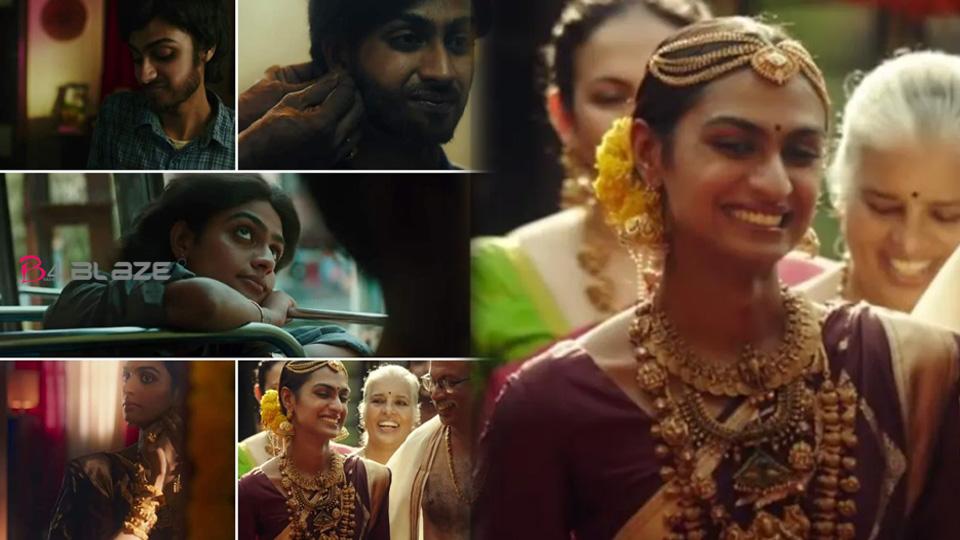 Ads for many brands can go viral on social media. Many advertisements by Tanishq, Dabur Vatika and Ujala have won our hearts. This time, Bhima Jewellery has come up with an advertisement that fills the eyes and minds of the viewers. Wedding or other ceremonies can be the backdrop for the typical jewellery ad. Here is Bhima’s ad set against the backdrop of the life of a trans person. A man who lives with a female mind in the male body. The advertisement includes the life of the person later and how the parents accept their child. Advertising reminds us that true love is the willingness to accept someone as you are. The film is directed by Bharat Sikka and produced by the Delhi-based agency ‘Animal’. 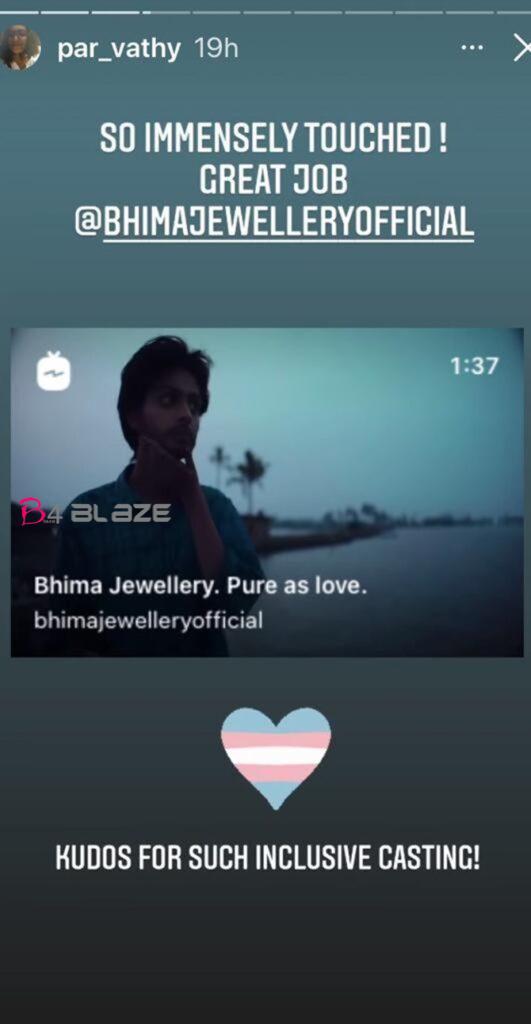 The comments that came when this ad was released online are noteworthy. Below the YouTube link of the video are several comments saying that this is history and that it respects many aspects of femininity, from singing “Pennayal Ponnuvenam” to the name of the progress that has gone beyond this ad.“It is the support of our audience that drives us forward. We are happy to receive compliments and love, ”Bhima said. It is also noteworthy that instead of a model, the real trans person was cast in the ad. People are coming from the film industry with applause for Bhima. Actress Parvathy Thiruvoth says in her Instagram story that this ad has touched her a lot and she is giving applause to Bhima.