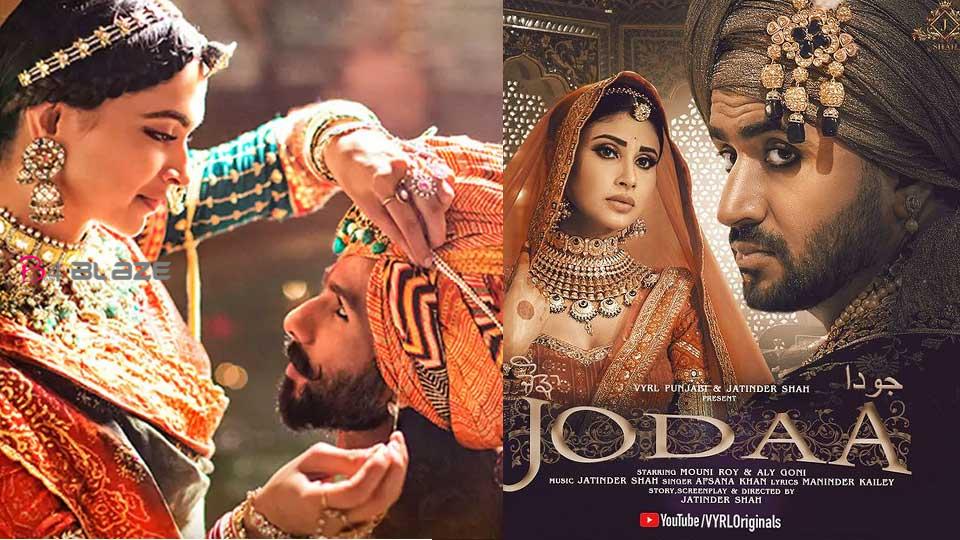 Mouni Roy and Aly Goni have come together for the first time in a music video, Jodaa.

Aly Goni and Mouni Roy have released the teaser of their new song Jodaa. Shot on a large scale, the song teaser spells royalty and grandeur. 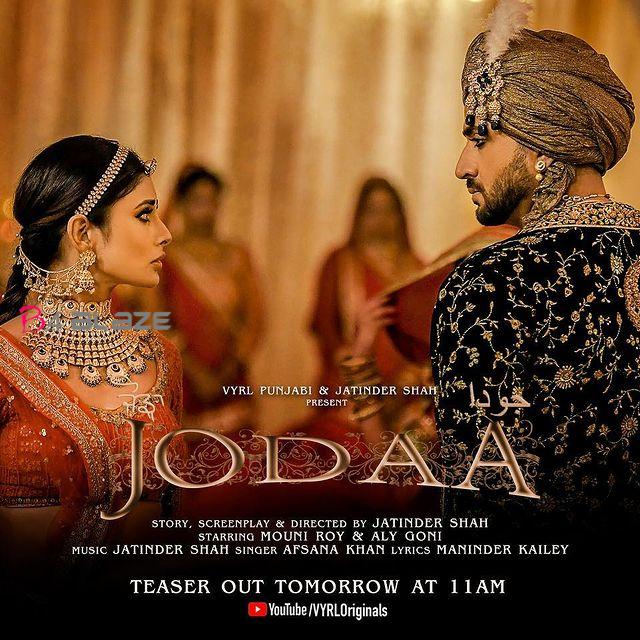 The video starts with a voiceover in a female’s voice, most likely Mouni’s person. She says, “Main bhi Kashi, jaise Rao ki Kashi.”  Mouni is seen decked up as a princess in a red lehenga and substantial customary gems. She is seen hitting the dance floor with a few foundation artists when she stops and examines shock. Aly is additionally presented as a ruler, presenting with a vulture on his arm. A scene shows him putting vermillion on her brow and she contacts his feet. There are additional looks at her playing out a puja with a stressed look all over.

Jodaa has been sung by Afsana Khan, who is right now in the Bigg Boss 15 house. The melody has been composed by Maninder Kailey and directed by Jatinder Shah. The mystery implies Aly plays a Mughal ruler while Mouni is a Hindu princess. The secret helps us to remember Sanjay Leela Bhansali period dramatizations like Bajirao Mastani and Padmaavat. 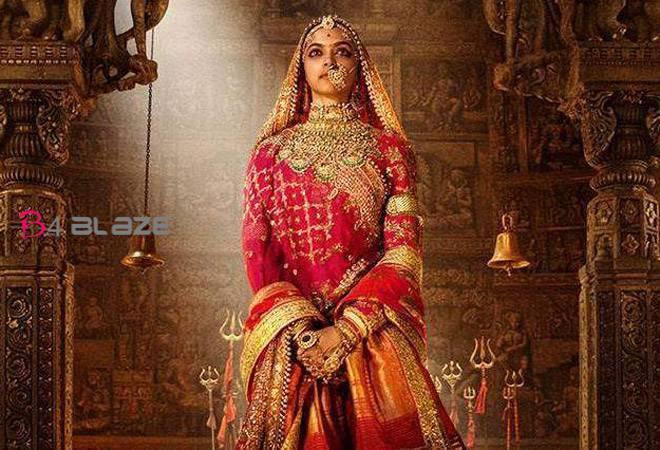 A fan commented on Aly’s post, “Padmavat vibes I am getting,” with several fire emojis. “ Another wrote, “Uffff royalty screams out loud it’s definitely a super hit.” One more commented, “Wow I had goosebumps it’s so good.” Aly has been in the spotlight since the time of his cooperation on Bigg Boss 14. He was the third runner up on the show. He is dating co-contender Jasmin Bhasin. 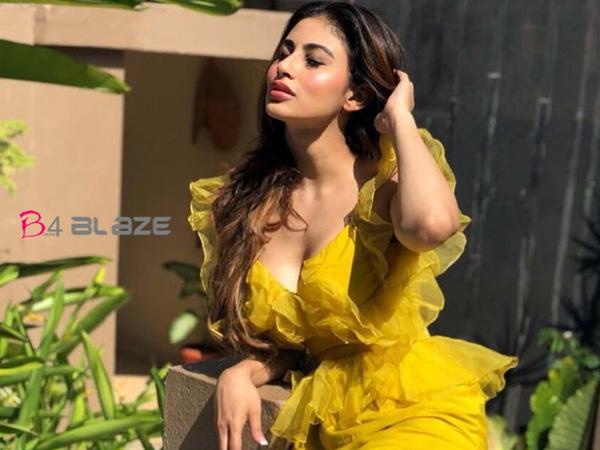 On the workfront; Mouni Roy