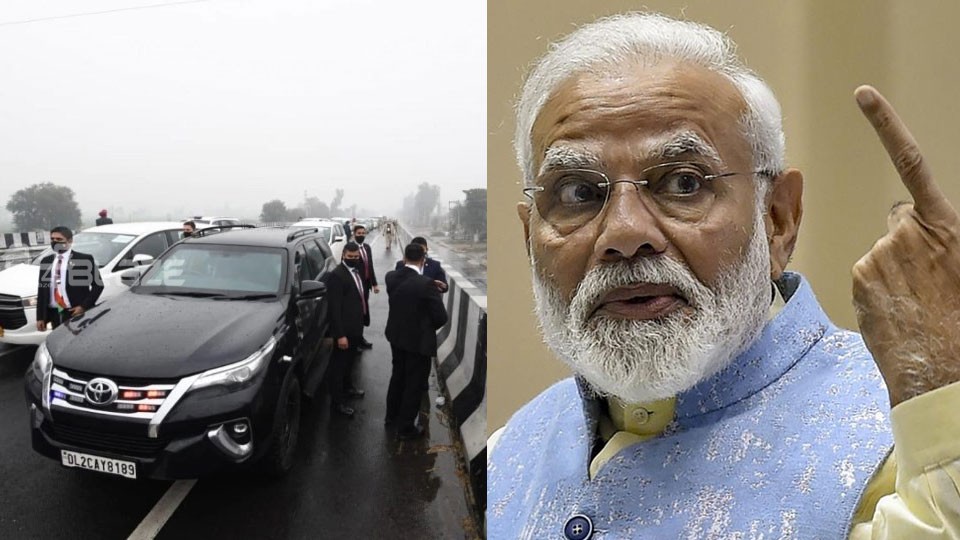 Prime Minister Narendra Modi dropped his occasions in Punjab today after he was stuck on a flyover for around 20 minutes because of protesters – a massive security breach that has ignited a conflict between the center and the Congress-ruled state ahead of elections.
PM Modi got back to the air terminal in Bathinda on account of the break, the Home Ministry said in a statement faulting the Congress government for neglecting to get ready for the visit. 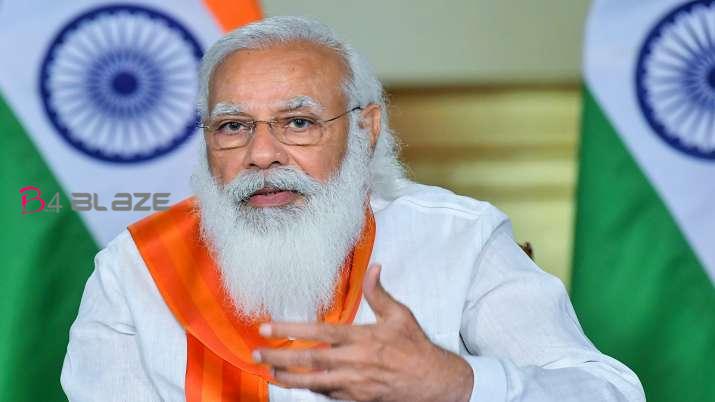 The Punjab government has not reacted such a long way to the grave charge. Considering it the “single biggest lapse in the security of any Indian Prime Minister in recent years”, government sources blamed the Punjab police for “conniving” with so-called protesters. Just the Punjab Police knew the PM’s exact route, the sources said.

The Prime Minister arrived at Bathinda recently for his visit to a National Martyrs Memorial at Hussainiwala. He was to be flown by helicopter however because of poor visibility, he hung tight for around 20 minutes for the climate to clear up. 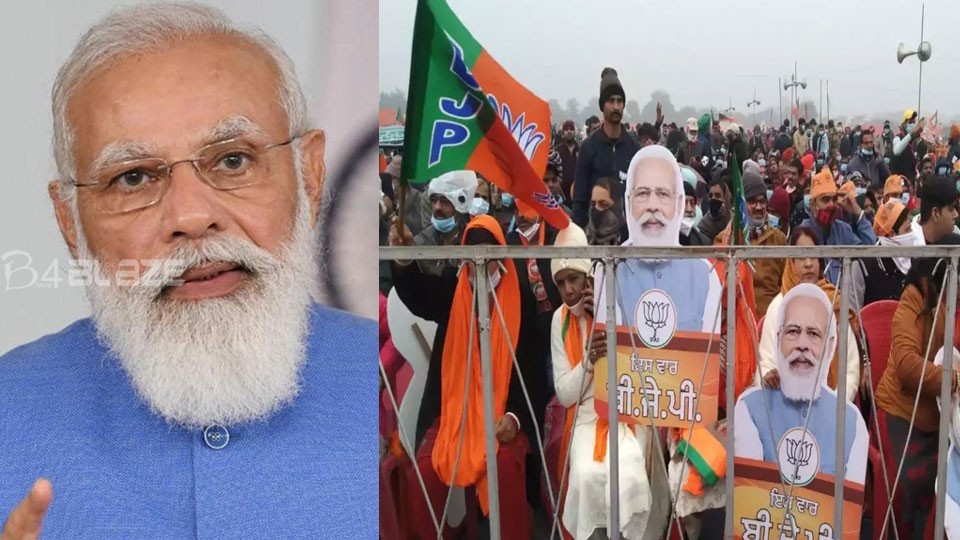 “When the weather didn’t improve, it was decided that he would visit the National Martyrs Memorial via road, which would take more than two hours. He proceeded to travel by road after necessary confirmation of necessary security arrangements by the DGP Punjab Police,” the Home Ministry said. Around 30 km from the commemoration, when the PM’s guard arrived at a flyover, the street was impeded by protestors. 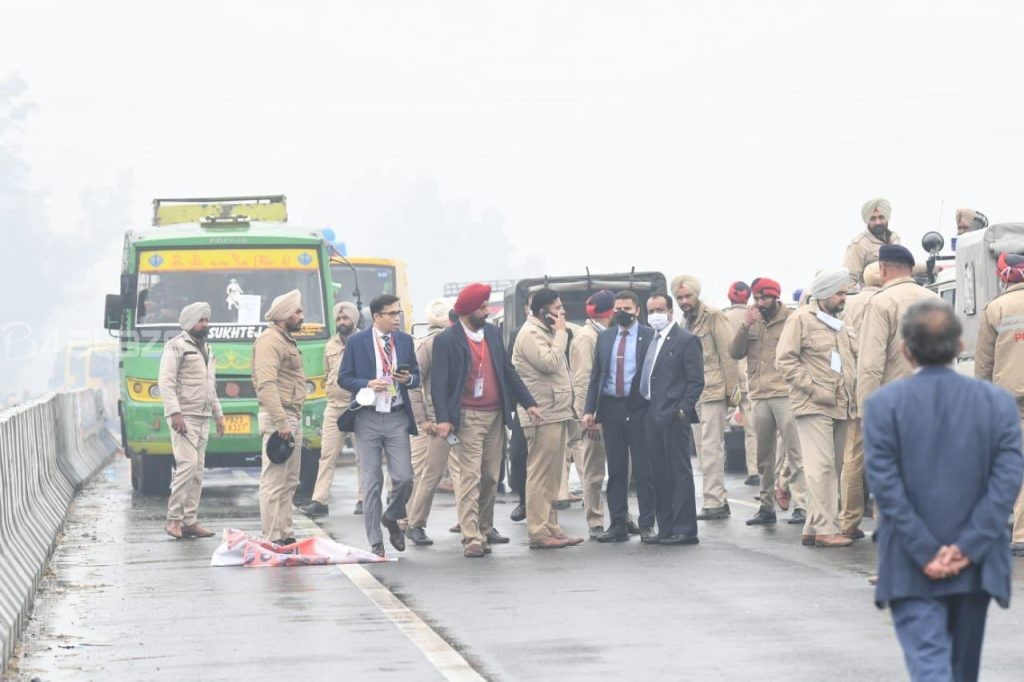 “The PM’s timetable and the itinerary were conveyed well ahead of time to Punjab Government. As per procedure, they have to make necessary arrangements for logistics, security as well as keep a contingency plan ready. Likewise considering the emergency course of action Punjab Government needs to convey extra security to get any development by street, which was plainly not sent. After this security slip by, it was chosen to go to Bathinda air terminal.” 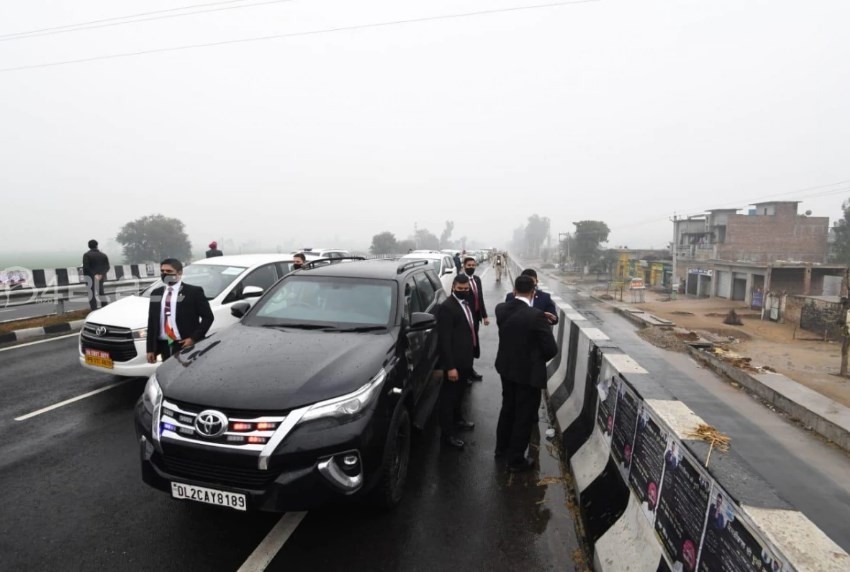 The home service has looked for a point-by-point report from the Punjab government, which has been approached to fix liability and make a move. At Ferozepur, where the PM was to address a meeting, Union Minister Mansukh Mandaviya declared in front of an audience that he was not coming all things considered.

“The prime minister wanted to meet you all, but because of some reasons, he is not going to be with us today. The PM has said that this programme (inauguration) has been postponed and not canceled,” the Health Minister told at the social gathering.

#WATCH | PM Narendra Modi cancels his scheduled visit to Punjab's Ferozepur to address a rally "due to some reasons", Union Minister Mansukh Mandaviya announces from the stage pic.twitter.com/j9Ykcmv9KA

BJP boss JP Nadda hit out at Punjab Chief Minister Charanjit Singh Channi in a progression of tweets and blamed him for declining to accept calls.

“It is sad that PM’s visit to launch development projects worth thousands of crores for Punjab was disrupted… State Police was instructed to prevent people from attending the rally…CM Channi refused to get on the phone to either address the matter or solve it,” Mr Nadda tweeted.