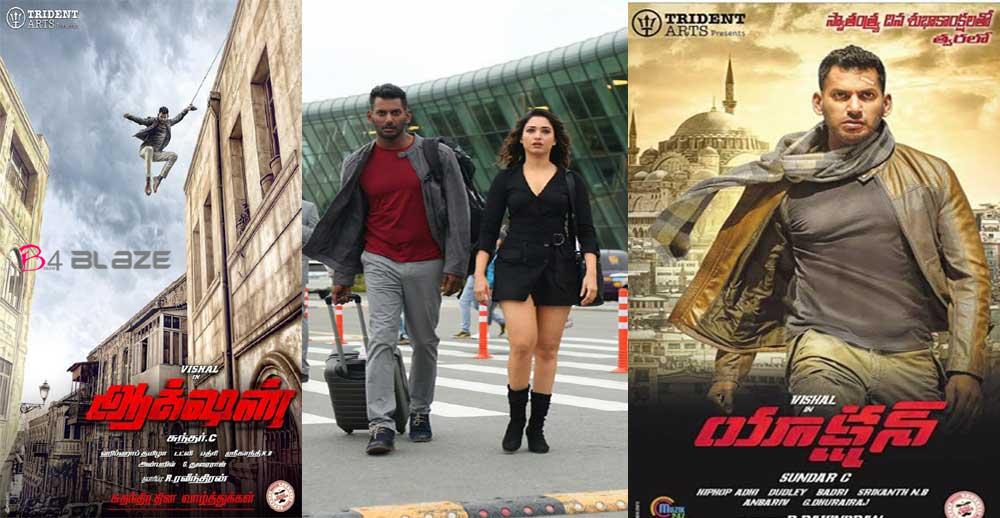 As the title suggests, Action is full of guns, explosion, parkour-style chases on roofs, bike chases, cars blowing up and some close combat stunt scenes as the ‘hero’ is on a ‘mission impossible’. The film is packaged as a template Tamil masala entertainer laced with romance, songs, sentiments, and patriotism. Action has been shot in some exotic foreign locales in Turkey and Azerbaijan, but lacks a proper script and takes audiences for granted with far too many logical loopholes in the plot. The film opens with an action sequence set in Istanbul, with ludicrous stunt and even more ludicrous hero glorifying lines – “Avan vandha option illa action dhaan”; “Unmaya thedi aaraayiram kilometre vandhavan unna thedi ara kilometre vara maataana?”. Your reaction to Action is decided in this very sequence. If you dig the corniness of the lines and the OTT-ness of the stunts, then you might be able to enjoy the film. If not, tough luck! 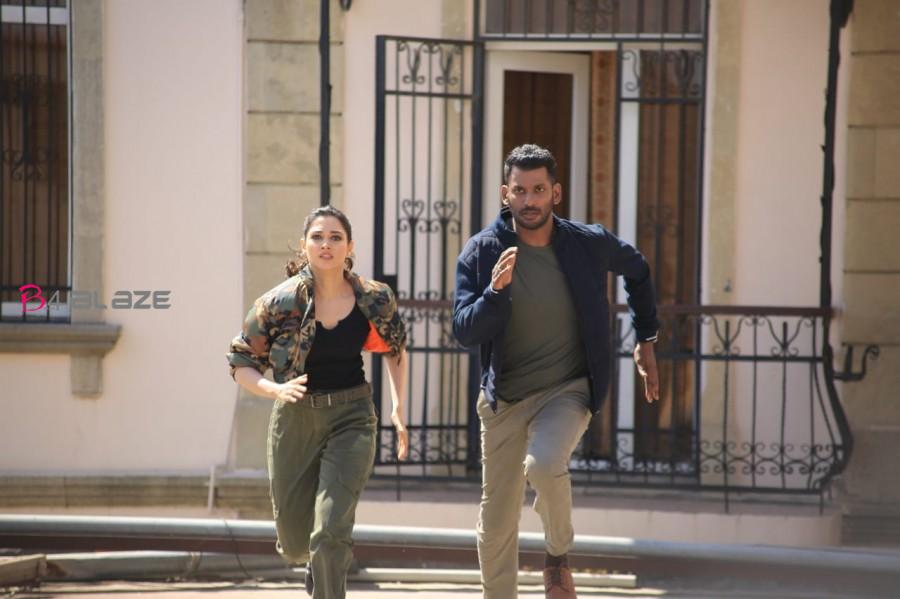 The plot revolves around Colonel Subhash (Vishal), the son of a chief minister (Pala Karuppaiah), who has to track down the people behind the dastardly terror attack that has led to the death of his fiancée (Aishwarya Lekshmi, in her Tamil debut) and his elder brother (Ramki). Lending him a helping hand is Diya (Tamannaah), his army colleague, who also fancies him. While this one-line plot, which makes Subhash’s mission both patriotic and personal, offers the possibility of an emotional anchor for all of the film’s action 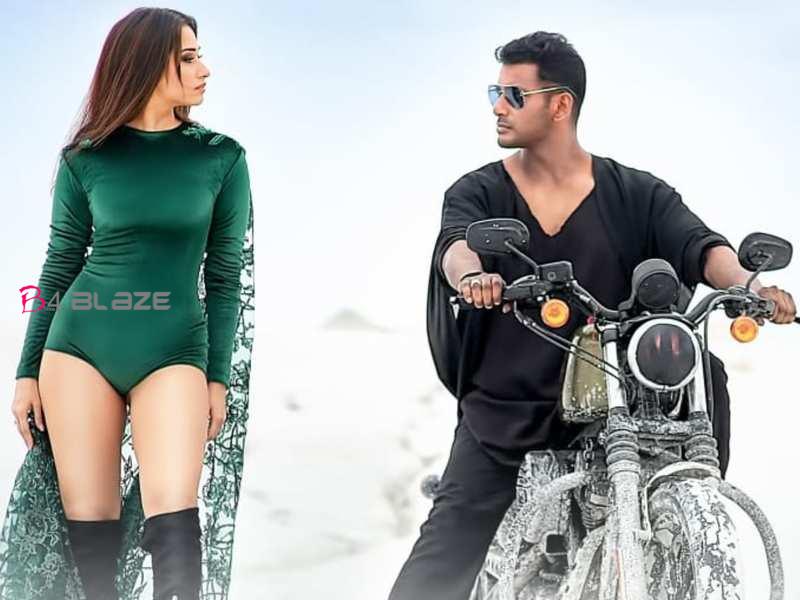 scenes, sadly, the writing, which is simplistic and filled with corny dialogues, doesn’t bring these emotions to the fore (unlike in the case of the recent Bollywood film War, which was also a globe-trotting action-adventure involving military officers and terrorists). Instead, what we get are visuals that seem to have been edited by a restless two-year-old. In addition to the rapid cuts, the editor also makes the visuals blurry, perhaps to resemble the fogginess of memories.

But what this approach does is dilute the intensity of the emotions. As for the action scenes – the film’s very reason for existence – they are a mixed bag. On one hand, we get a thrilling chase on the streets of London – it begins as a chase on foot, turns into a car chase (we even get a tense moment involving kids crossing 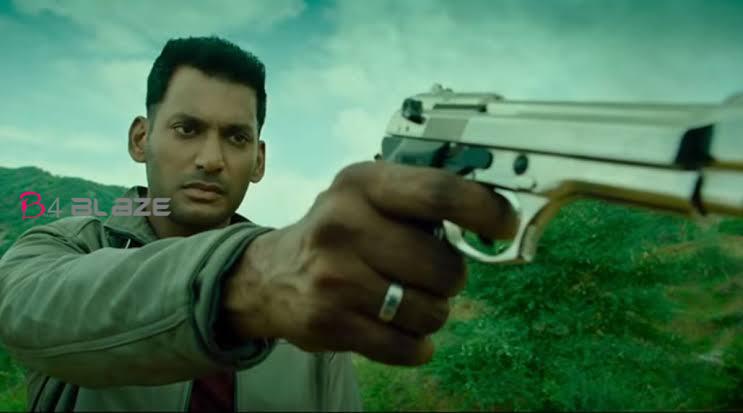 the road), and then a parkour-like display in a ghetto and culminates in a cliffhanger. This segment is the film’s highlight. But the rest of the action sequences are pretty standard, with gravity-defying moves, and often lack spatial coherence. The final act is clearly a letdown. Given all the buildup, we expect a strong antagonist who might prove to be more than a match to the protagonists, but what we get is a weak villain, who gets easily outwitted in his own den – Pakistan, where else!