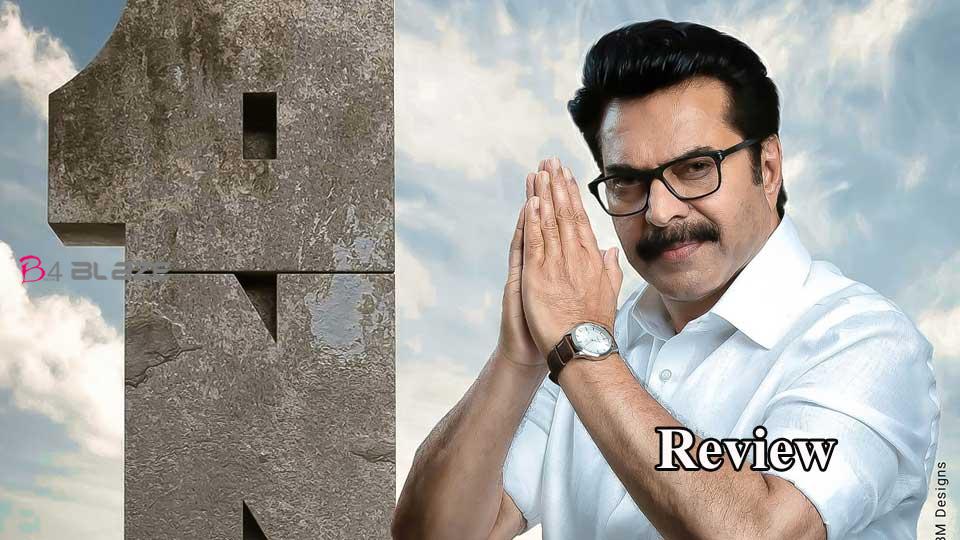 One is a Malayalam-language political thriller film directed by Santhosh Vishwanath and written by Bobby & Sanjay. The film stars Mammootty, Murali Gopy, Siddique, Joju George, Nimisha Sajayan and Shanker Ramakrishnan. The film was originally scheduled to release on 26th March 2021.

Mammootty starrer directed by Santosh Viswanath, who arrive in theaters today, ‘HTC’. The film is scripted by Bobby Sanjay and tells the political background of Kerala. In the movie, Mammootty plays the role of the Chief Minister of Kerala. Mammootty plays the role of Kadaikkal Chandran.Apart from Mammootty, there are many other stars in the film. Murali Gopi will be the Leader of Opposition Marampally Jayanandan and Joju George will be the Party Secretary Babychana. Apart from the two, Siddique, director Ranjith, Salim Kumar, Balachandra Menon, Madhu, Nimisha Sajayan and Shankar Ramakrishnan are also in the lead roles. Gopi Sunder is the music director of the film. Vaidi Somasundaram is the cinematographer.Filming was completed last year but the release was postponed due to Covid expansion. 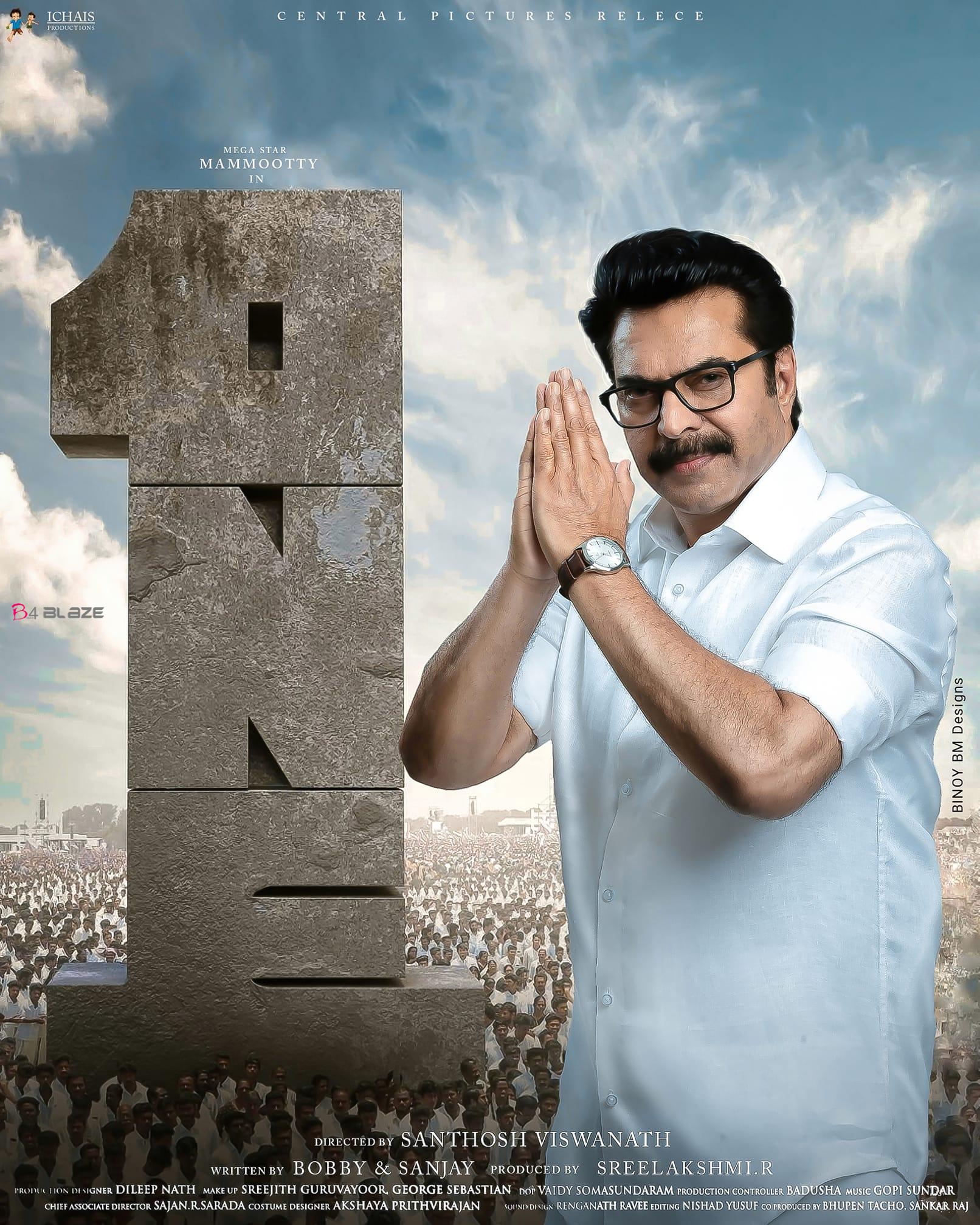 Mammootty in One Movie 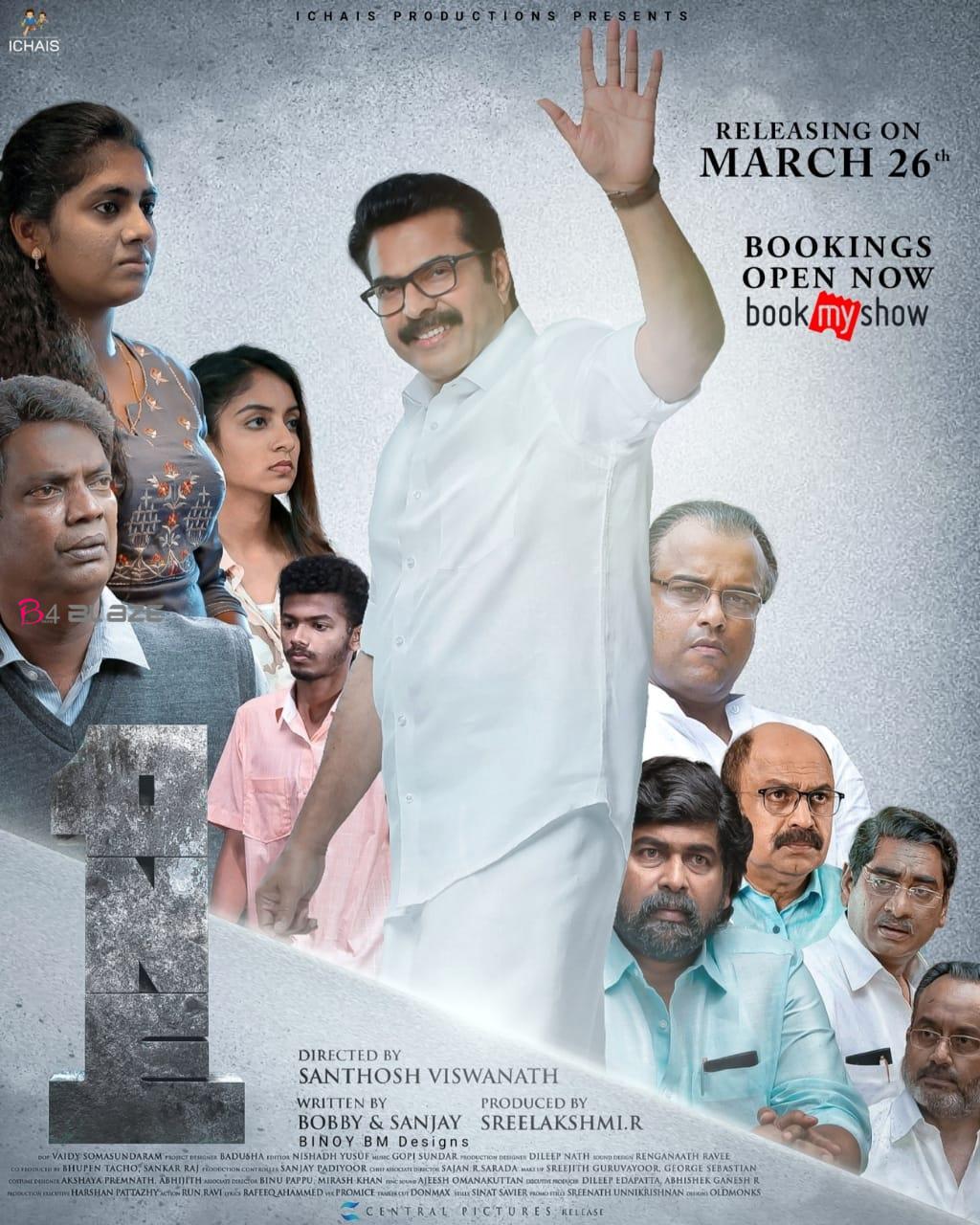 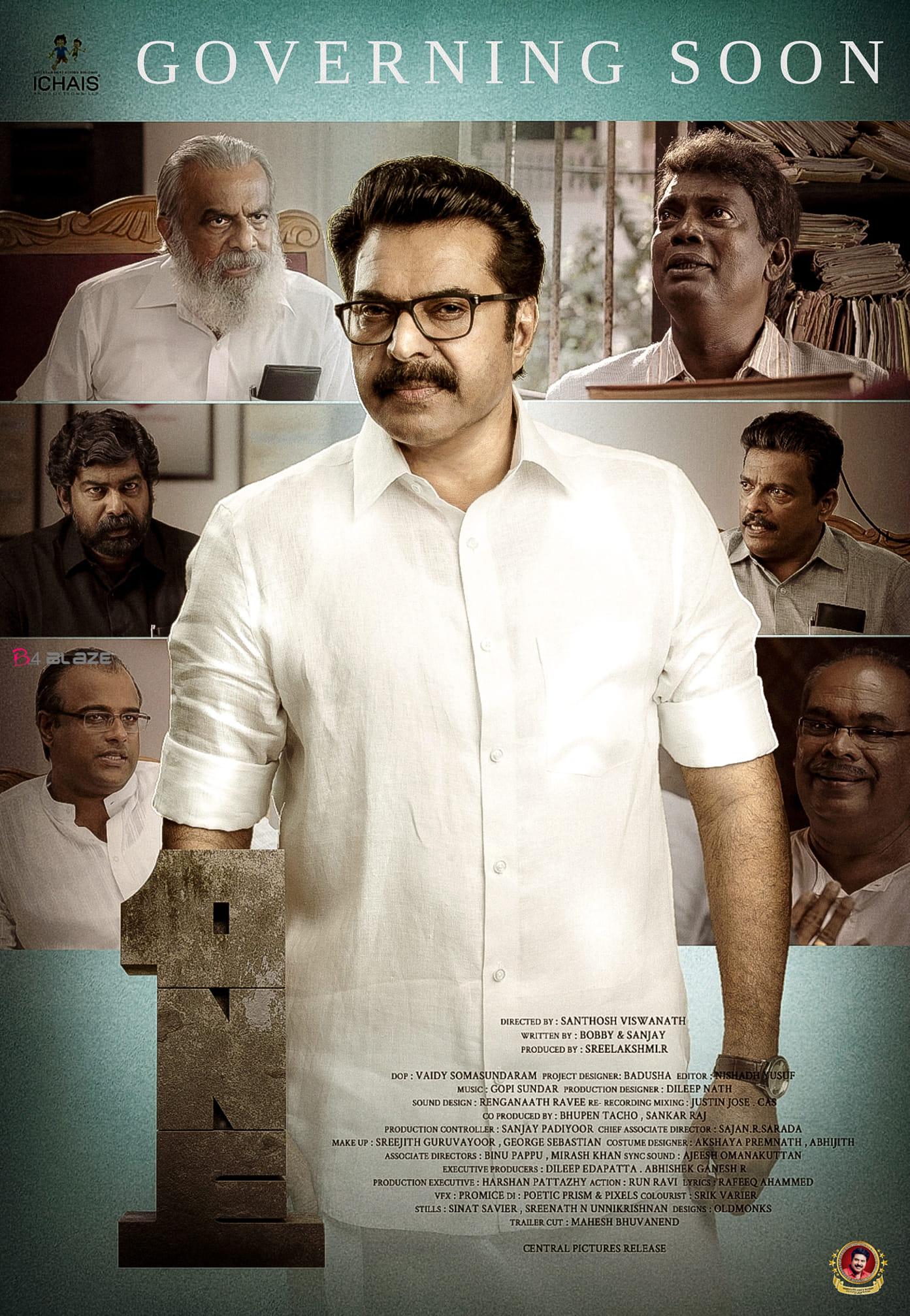 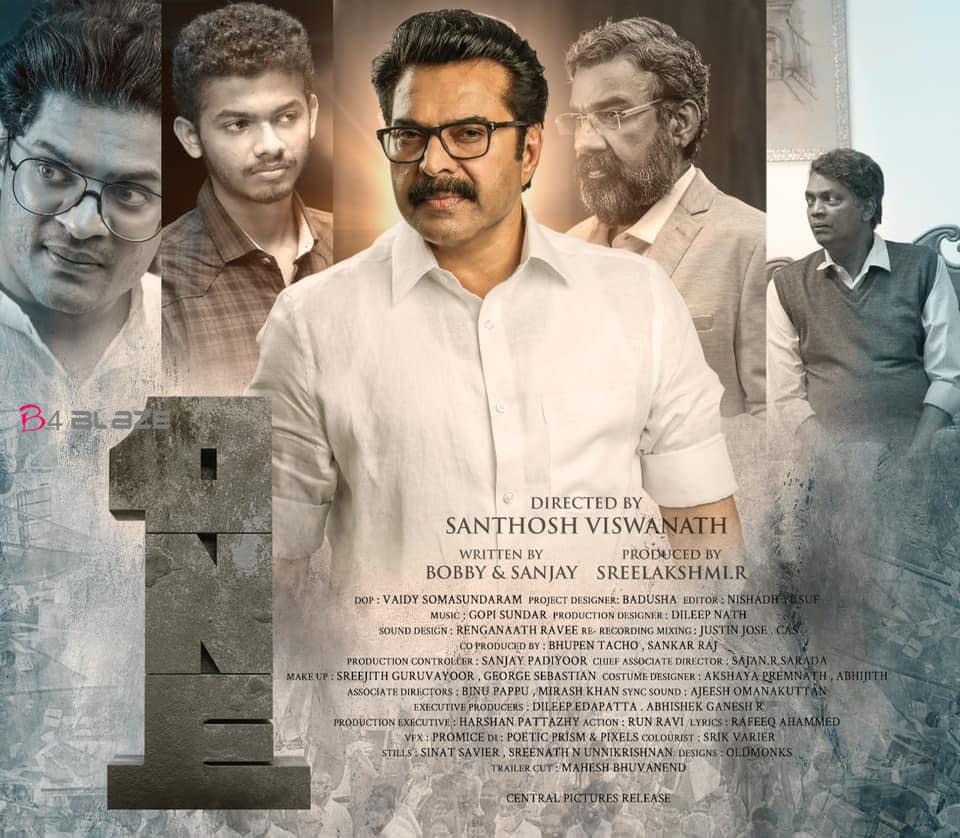 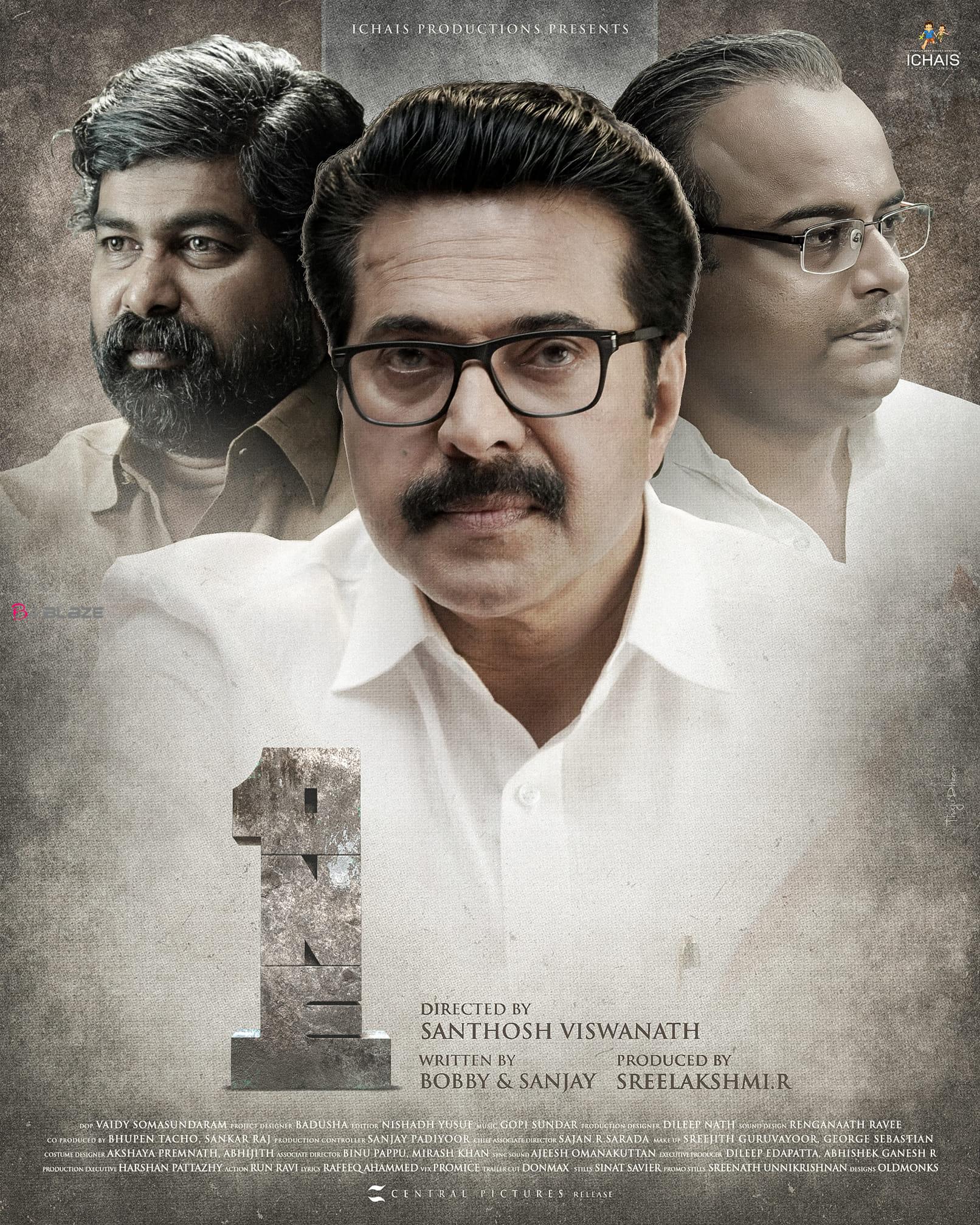