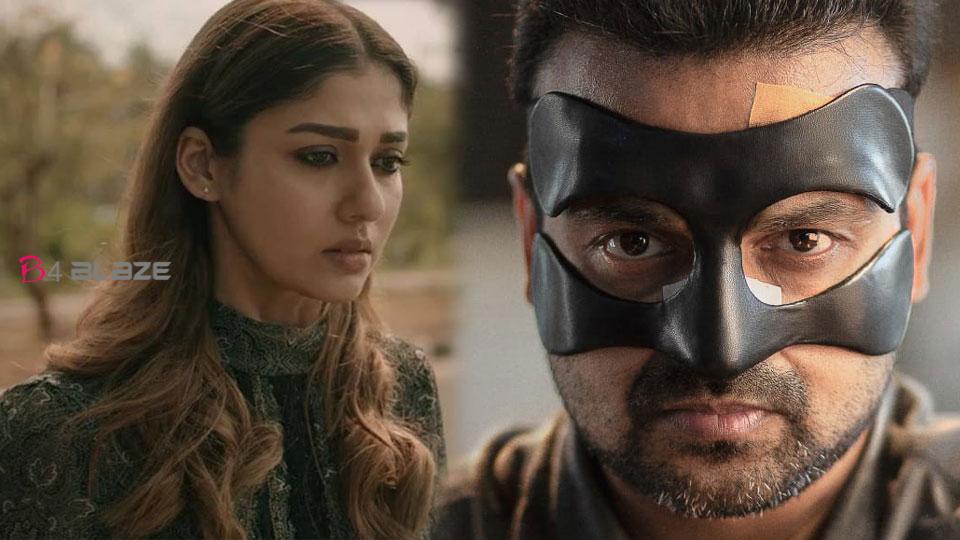 Although there is no big star cast, all the characters stood out in their roles. Nayanthara and Kunchacko Boban do not have any special, in-depth acting moments. But Nayanthara had a good screen presence. Nayanthara’s dressing and dialogue delivery are impressive. Isin Hash, a child actor, performed well. From the beginning the scenes where Isin arrives were cute. Saiju Karup’s role was only for the role of a senior judicial officer, capable of asking and saying no. The other two central characters are played by Ronnie David and Divya Prabha. The film also has the presence of another senior hero. But that is suspense. Some of the contextual jokes in the first part of the film are hilarious. 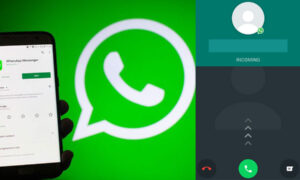 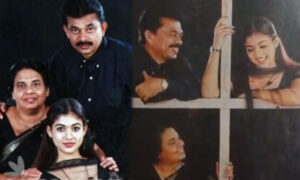