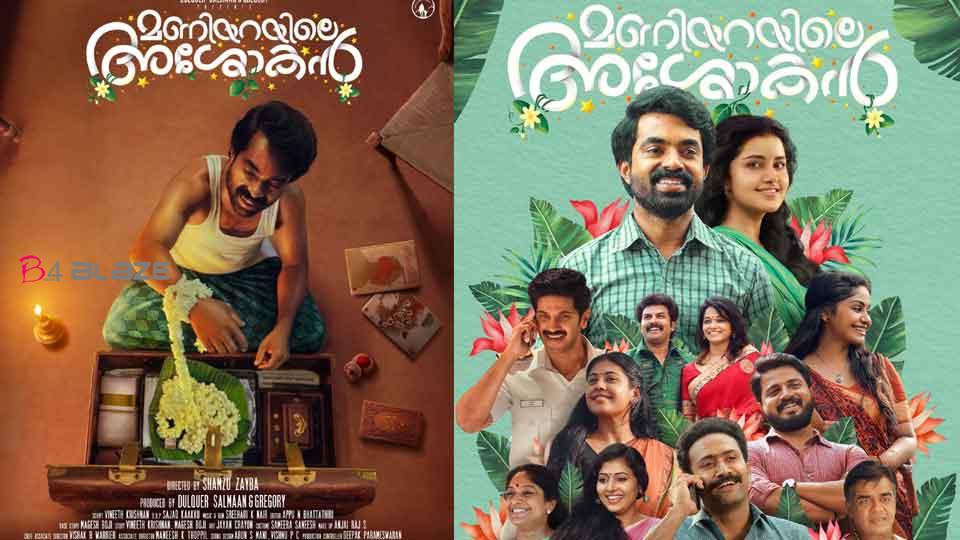 Maniyarayile Ashokan is a 2020 Indian Malayalam-language romantic comedy film directed by Shamzu Zayba and produced by Dulquer Salmaan under the banner Wayfarer Films along with Jacob Gregory, who also stars in the title role. The cast also includes Anupama Parameswaran, Krishna Sankar, Shine Tom Chacko. Due to the COVID-19 pandemic, the film will not be released theatrically and will stream worldwide on Netflix from 2020 August 31 onwards. 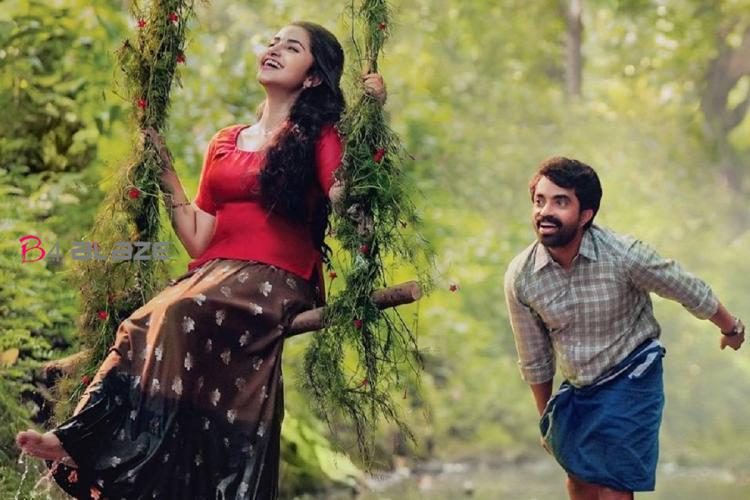 A young man or woman reaching the age of marriage. Obstacles they face in getting married. The love, the dream, the frustration of love that comes into it, or the sadness of boredom. Malayalam cinema has seen all this in different contexts and different story contexts. Here, too, there is a protagonist in such a labyrinth; Ashok. The Thiruvonam release ‘Asokan in Maniyara’ has reached the screens of the audience by portraying Ashok’s dreams of a wife spreading love at the front door and finally reaching there.

Despite having a government job and a good family background, Ashok’s wedding dreams are dimmed by a small issue that has been on the agenda since Dineshan. His height and beauty create a sense of inferiority in Ashoka. It’s clear that he has not even had a girlfriend since school days. Even when a marriage proposal fails, Ashoka is disturbed by the situation where he accidentally hears what the girl who went to see the girl says. 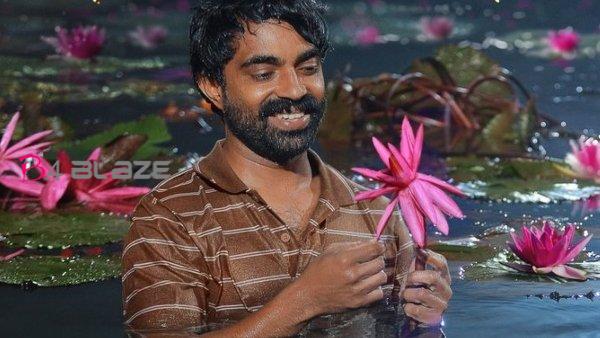 Throughout the film, Gregory plays the role of Ashoka, who puts so much pain inside, gathers close friends, and puts his pain into words and presents it to his parents. Gregory plays the lead role for whatever reason. Not enough of all this, the film enters a twist where Ashoka has to cross another big hurdle.

Ashoka is also a representative of individuals whose marriage may or may not be delayed because others often inflate trivial matters. He has been dealing with a part of Ashoka’s crisis in movies, short films and social media for years with humor. The film, directed by Shamsu Saiba and co-produced by Dulquer Salman and Gregory, is a reminder that it is never a joke from the point of view of the person experiencing the condition. 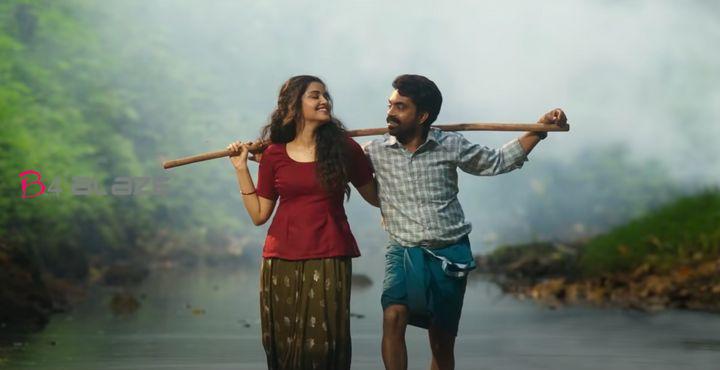 In the story set in a rural setting, Ashoka himself is the active character who shines on the screen from beginning to end. Shine is played by Tom Chacko, Krishna Shankar, who plays Ashok’s friends, and Vijayaraghavan, who plays his parents, and Sreelakshmi. ‘Asokan in Maniyara’ does not follow the stereotype of being the only major heroine. Anupama Parameswaran, Shritha Sivadas and Nayana Elsa are the heroines of the movie. Guest roles include Anu Sithara, Onima Kashyap and Sunny Wayne.