Kala is a Malayalam movie starred by Tovino Thomas.  The film was given an A certificate by the Censor Board. The second trailer of the movie, which was released last day with the tagline ‘Feel Bad Film of the Year’, attracted a lot of attention. After Adventures of Omanakuttan and Iblis, the film will be directed by Rohit. 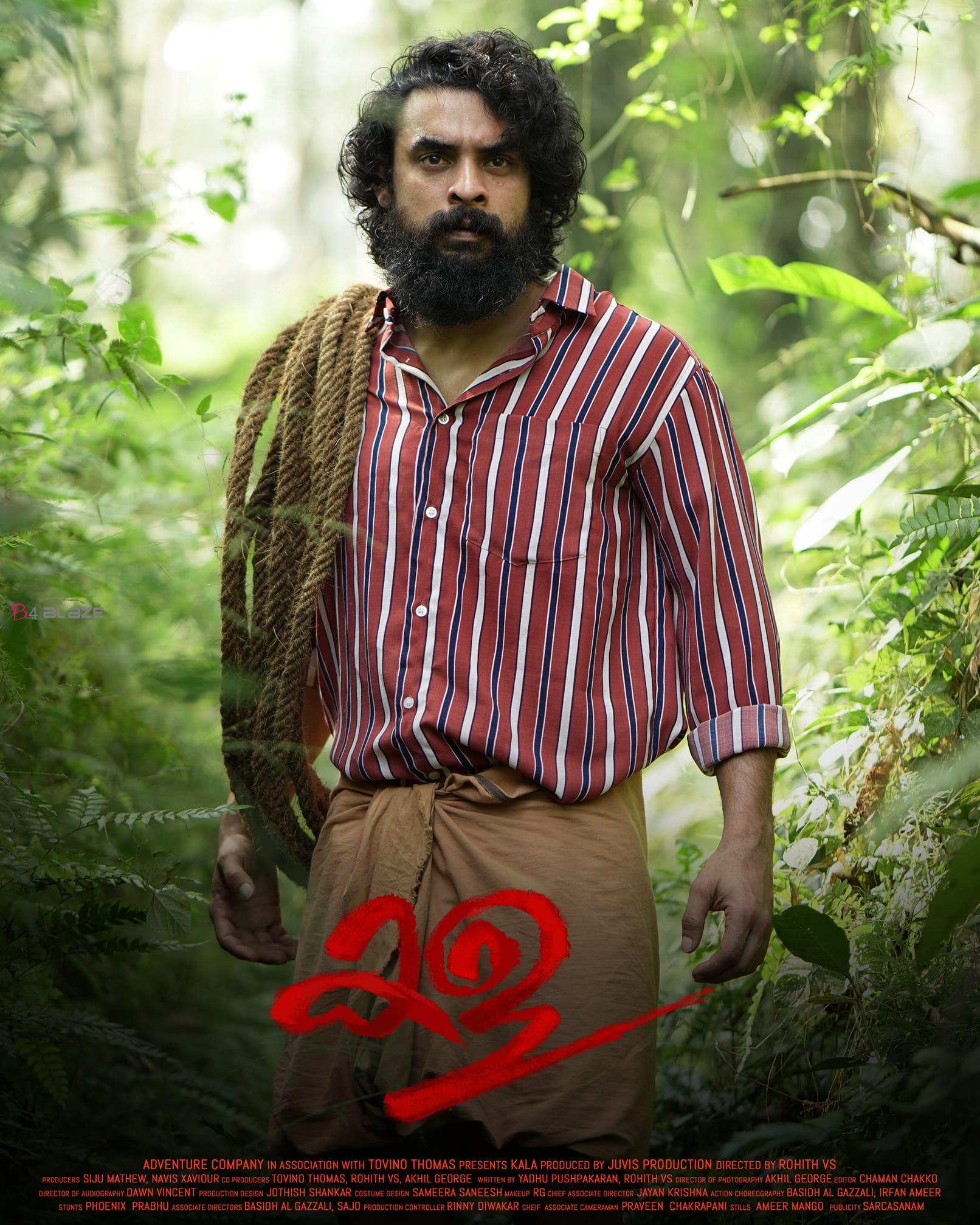 The story, screenplay, and dialogues of the film are written by Yadu Pushpakaran and the director. The film also stars Lal, Divya Pillai, Aarish, and 18th step actor Moore. The story of the film unfolds as Shaji’s father, child, and wife are constantly at home. The trailers indicated that Weed is a suspense thriller family film set in a thriller mood. 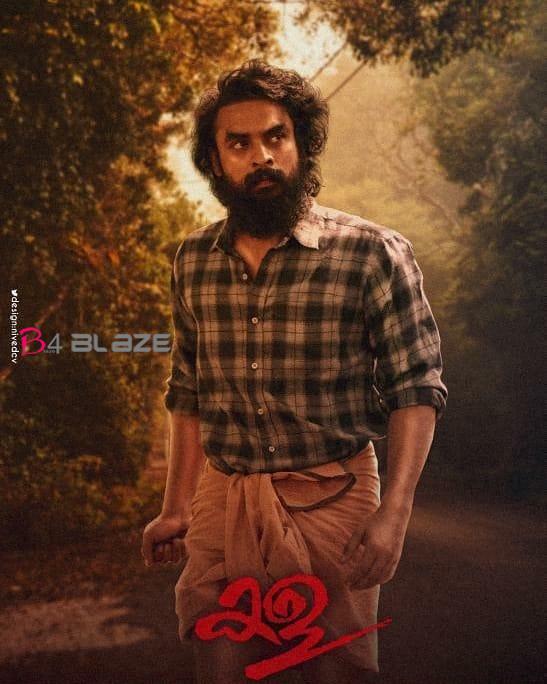 During the action sequences in the film, Tovino’s injury made headlines. There were reports of internal bleeding. Tovino is recovering well after a long rest. The actress was adopting a lockdown look for the film. Tovino said that he only cuts his hair and beard for movies, and that he grew his hair and beard long because there were no movies during LockDown, and that he would have taken that look for this movie because it was a movie that started after LockDown.