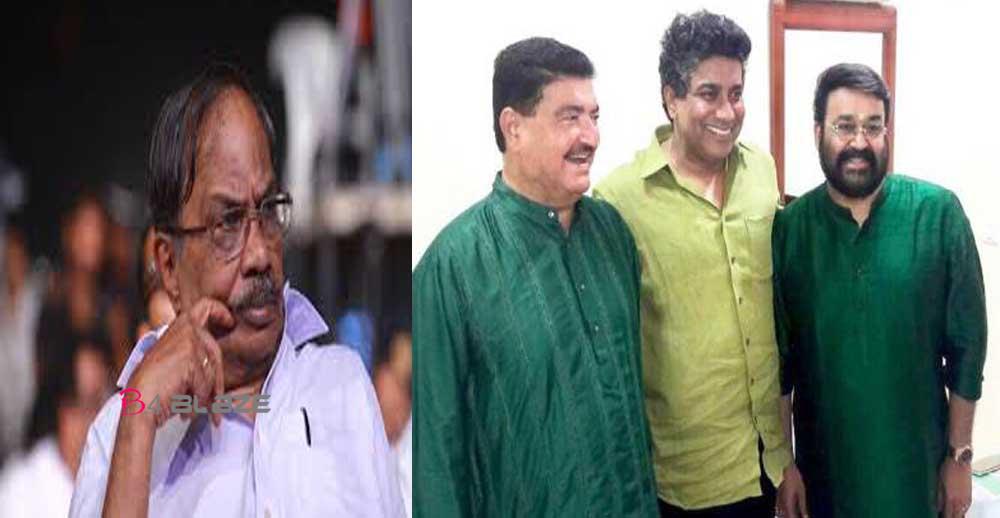 Filmmaker BR Shetty has announced that he will be launching a project to set up Mahabharat without the script of MT Vasudevan Nair. MT has approached the court seeking re-scripts. So, now there is no controversy in the script of MTV, Shetty said. 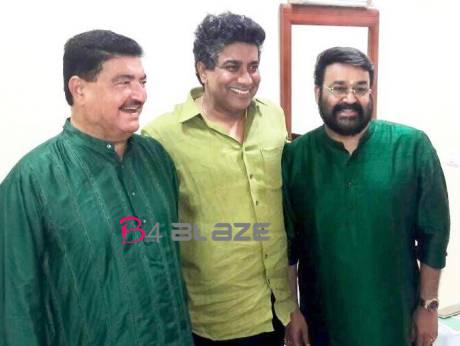 Director VA Sreekumar Menon had earlier announced that Mahabharatha will be a movie based on MT Vasudevan Nair’s second film. It was announced that BR Shetty will be producing the film at a cost of one billion rupees. Mohanlal is playing the role of a film producer and the film is expected to be delayed. Shetty says that this will be the film of Mahabharatha without the script of MT.

BR Shetty said that his dream of making Mahabharat is his dream come true. Because MT approached the court, he did not want to make a controversial film with a script. Proceed with the project. It is expected to begin in March. The film will reach theaters in 2020, Shetty said. Shetty said that Sreekumar Menon will be the director of the film. 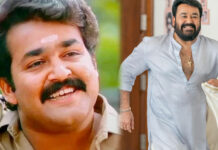