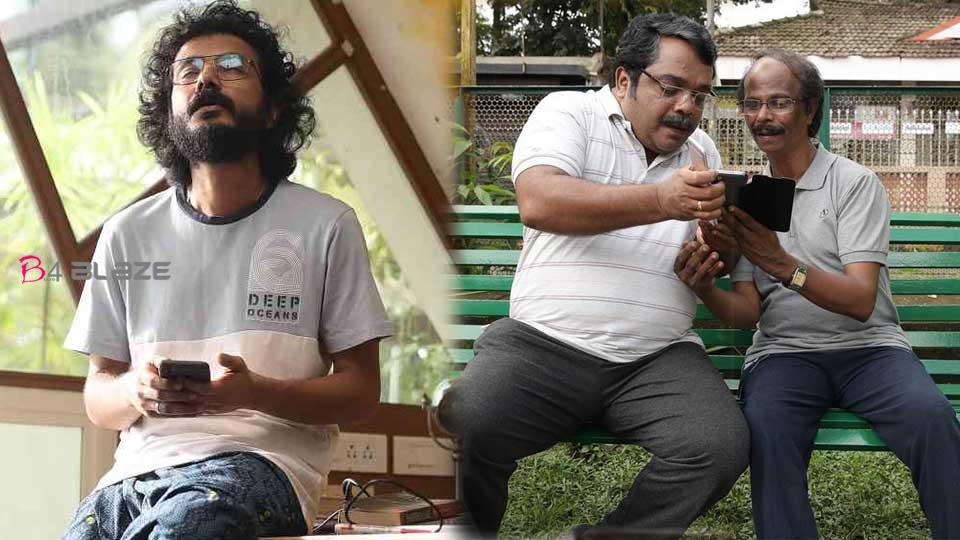 Home is one of the best Malayalam movies to be watched on this festive season of Onam launched by Amazon Prime. The Amazon Original movie has been madly receiving reviews from critics and audiences. Starring Indrans and Sreenath Bhasi in the lead roles, Home has become the talk of the town because of its unique story and powerful performances by the cast. Written and directed by Rojin Thomas, Home is the story of a technologically challenged father (played by Indrans), who is trying his best to adapt to the fast-changing world. He also wants to get connected with his mobile-obsessed sons. 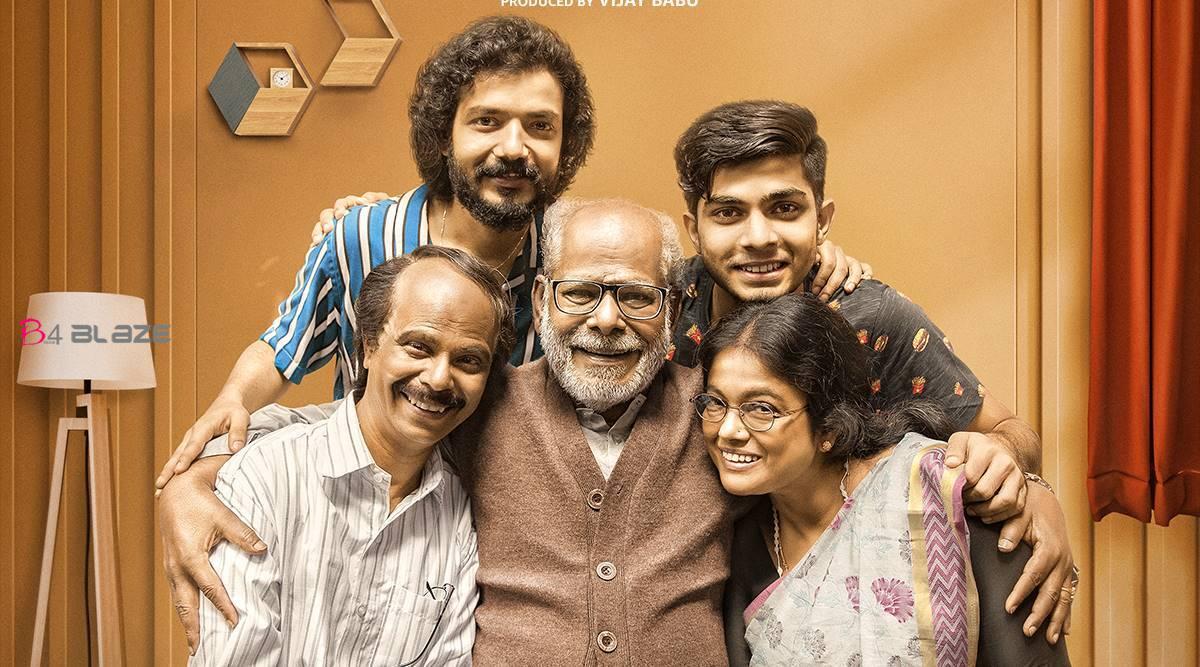 Changing with the times is not something that comes naturally to everyone. Oliver Twist (Indrans), the main lead, is someone who has gone through that struggle more than once in his life. In a short flashback, he once used to run video cassette lending libraries in town. The era of video cassettes passed, and he was left behind,  looking at the old cassettes stacked up at his house. 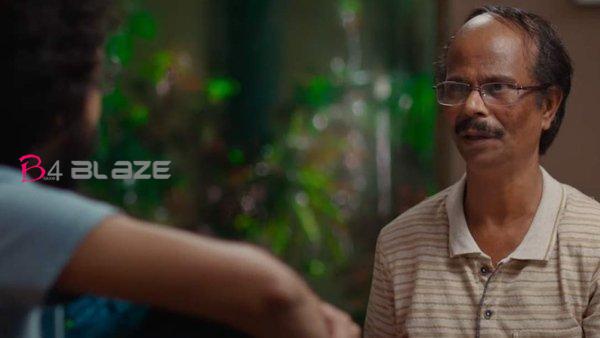 In the present day, Oliver finds an almost gap between him and his sons, who are lost in their smartphones and drowned in social media, a world that is new to him. Yet, the gap is more than one of technology. He seeks especially for the approval and care of his elder son Antony (Sreenath Bhasi), a writer-director caught in a rut after his successful debut film. Oliver’s wife Kuttiyamma (Manju Pillai) seems to understand the inner workings of his mind, but she can’t do much while getting caught in her daily struggles in the household. 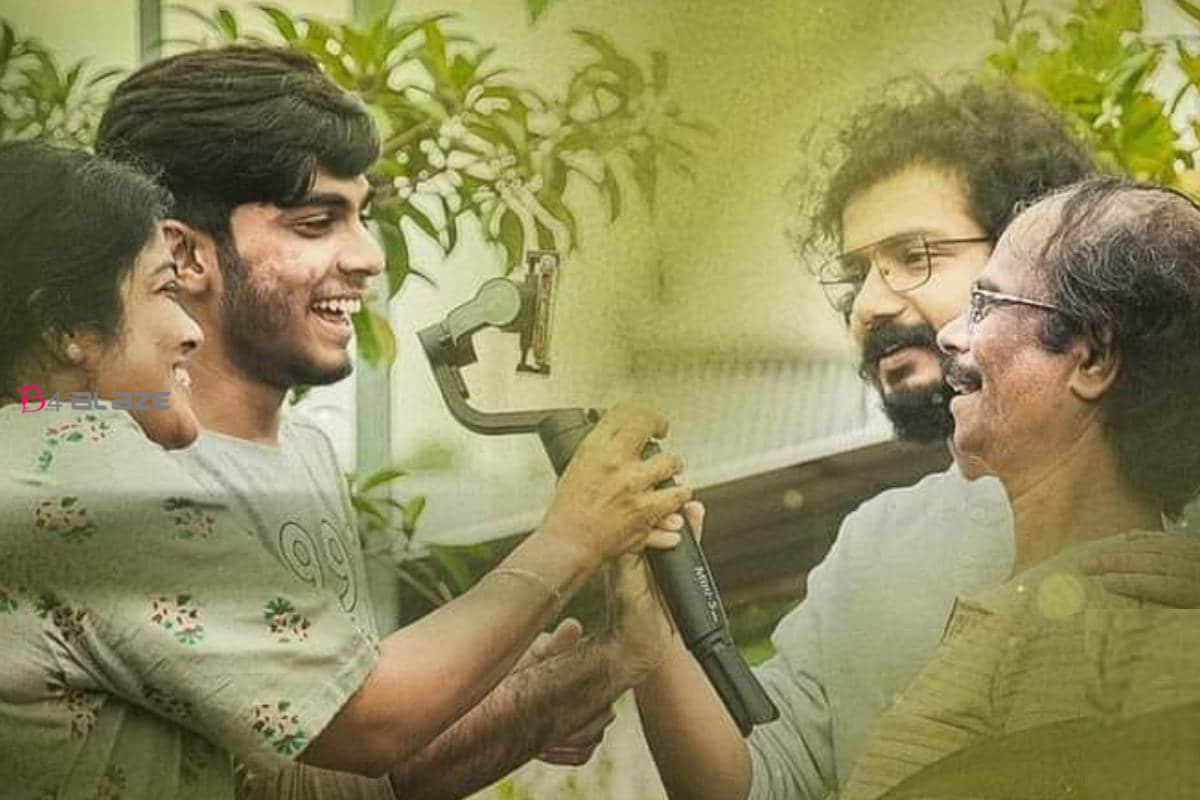 More than a part of that magic is owing to the presence of Indrans, who has delivered different shades and heartfelt performances. From the scenes depicting his struggles with the smartphone — portraying effectively an entire generation’s struggles with technology which came late into their lives — to the ones of him hiding his feelings from the eyes of his family, Indrans makes Oliver inspiring. The mood is kept light throughout the movie, with even the emotional scenes getting that treatment, with Oliver’s friend Suryan (Johny Antony) and younger son Charles (Naslan.K.Gafoor) injecting some dose of humor. 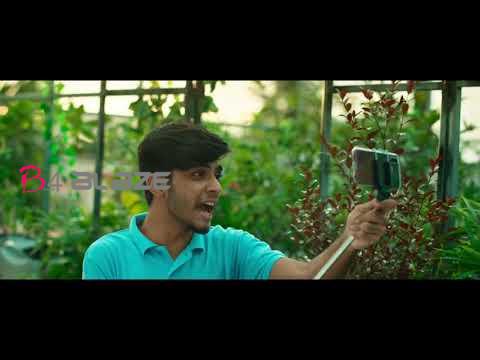 While the film’s universal appealing storyline has been a highlight, the fans can’t stop gushing about the surprising twist-read climax – of the film. Rojin reveals that the film’s climax was inspired by his father’s personal experience. Under the banner of Friday Film House, the Amazon Original Movie is produced by Vijay Babu, written-directed by Rojin Thomas and the Amazon Original Movie boasts of an incredibly talented cast including Indrans, Sreenath Bhasi, and Vijay Babu in lead characters, along with Manju Pillai, Naslen, Kainakary Thankaraj, KPAC Lalitha, Srikanth Murali, Johny Antony, Pauly Wilson, Maniyan Pillai Raju, Anoop Menon, Aju Varghese, Kiran Aravindhakshan, Chithra and Priyanka Nair in major roles 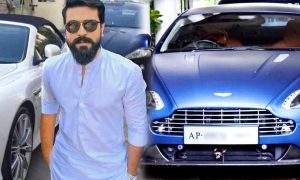