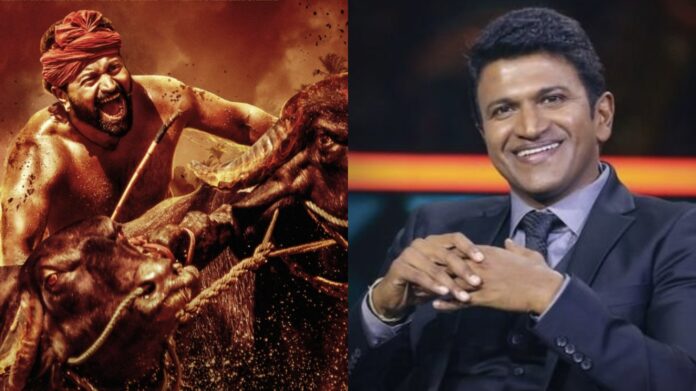 Kannada cinema has grown into a huge industry. Thus, movies with new stories are coming on screen. Kannada cinema’s much awaited movie Kantara is releasing across the state on September 30. Rishabh Shetty and Sapthami Gowda are seen in the lead roles along with Kishore, Pramod Shetty, Achyut Kumar and many others. This movie is produced under the banner of KGF fame Vijay Kirgandur’s Hombale Films. Rishabh has also directed this film. But Puneeth Rajkumar was supposed to act in this movie. Producer Karthik Gowda shared this information on Instagram. A fan asked, ‘has Appu Boss seen even one clip of the movie Kantara?’ 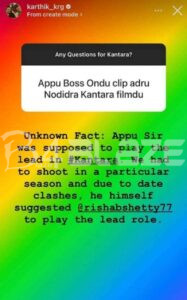 Responding to this question, he said, ‘It is an truth that no one knows about. Appu Sir was supposed to play the lead role in the movie Kantara. Karthik said that the movie was supposed to be shot in a fixed period, but since Appu sir was busy with dates, he himself suggested Rishabh Shetty to play the lead role. Apart from that, Karthik has answered the question asked by the netizens about Kantara movie. Yes, what is the genre? When asked, he said action drama and a bit of fantasy. Besides, Swamake story? How is the story composed? Rishabh Shetty wrote this story after discussing the issues happening around his place with his friends. Released in which language? On hearing that, Kantara movie will be released only in Kannada language.

Why was the trailer mind blowing not made pan India movie? When asked, he replied that the film for Indian audience is one of the Indian languages. Besides, this is a movie that upholds our culture. Why are there no plans to make a second part? To the question, he said that the second part was not done because we told the entire story in one part. Also, in the trailer Varaha Avatar talks about saving nature. Here is nature or faith? To the question, Wonderfully noticed. Both are equally balanced. Watch the movie for complete information. 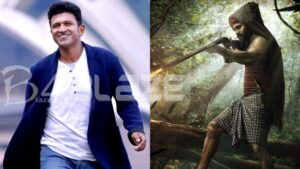 Apart from that, Rishabh Shetty said, ‘I have seen some incidents in the movie Kantara in my life. A few elements of what I have seen are incorporated into the main story.This is a large canvas film. I have never worked in such a big budget movie in my film journey so far. The legendary Shiva’s Rage is the hero of this film. This is a name that came organically, as naturally as a character that permeates the entire movie. His anger and energy can be seen in the trailer. The movie started from Manjunatha of Dharamsthala, the whole movie process is a spiritual journey. Kambaldu is another experience. I have shot 36 rounds for this film. You have put a lot of effort into it. The carpet complements the story, but the story does not take place on it. He said that the entire movie will revolve around nature and human conflict. 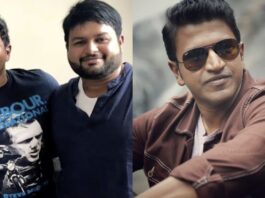 Saima 2022: Telugu music director Thaman breaks down in tears for... 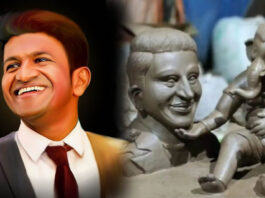 Homage to Puneeth Rajkumar make up the matter for Ganesha symbols... 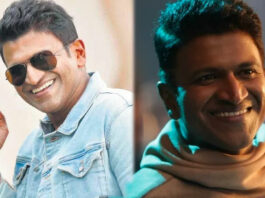 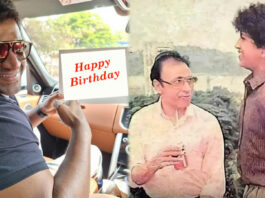 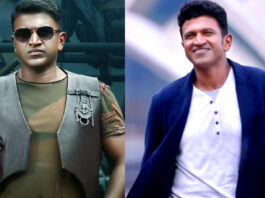 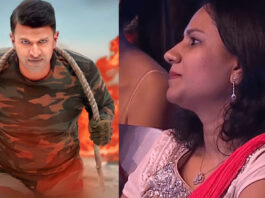 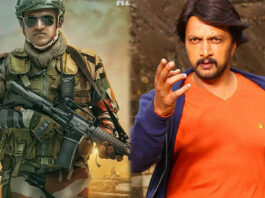 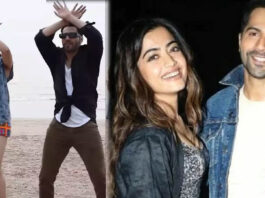 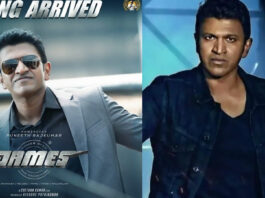 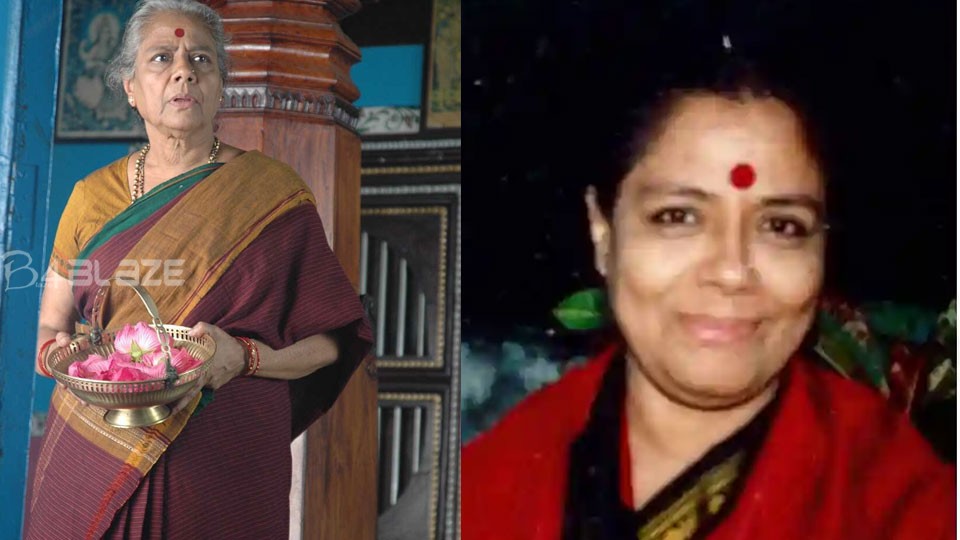 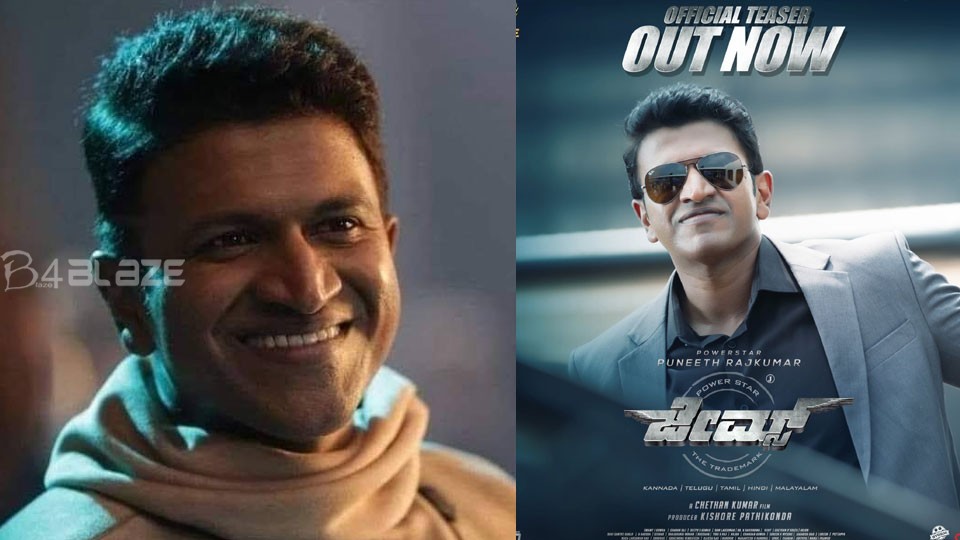 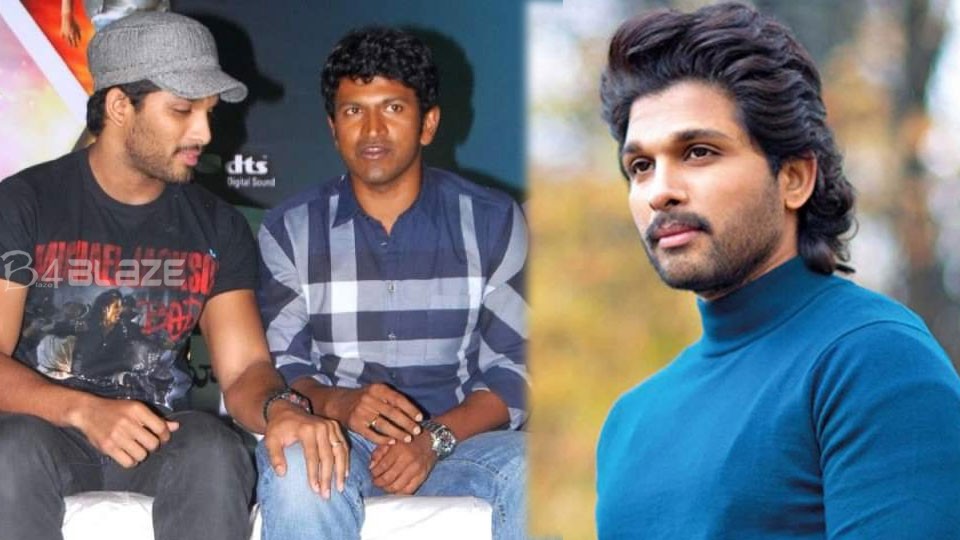