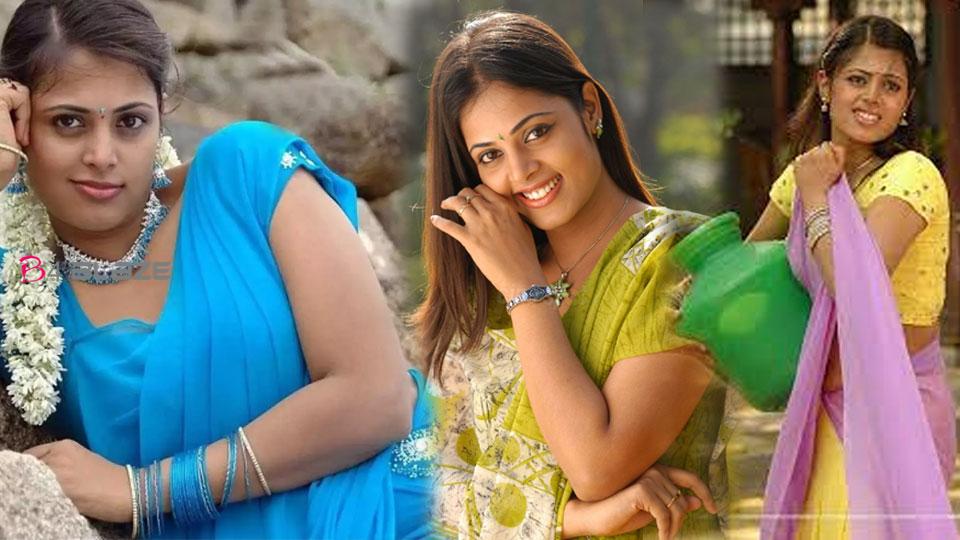 Sindhu Menon is an actress who has gained a lot of attention in the South Indian film industry, including in Tamil and Malayalam. Sindhu made her film debut as a child actress in 1994 with the Kannada film Rashmi and later went on to star in several films as a co-star, villain, and heroine. In 2012, Sindhu last acted in the Malayalam film Manchadikuru. She later left the film and is now in the UK.  A native of Bengaluru, Sindhu has acted in films in Tamil, Telugu, Malayalam, and Kannada and is currently in the UK with her family. The 36-year-old actress has left the film industry and is now full-time with her husband and children. 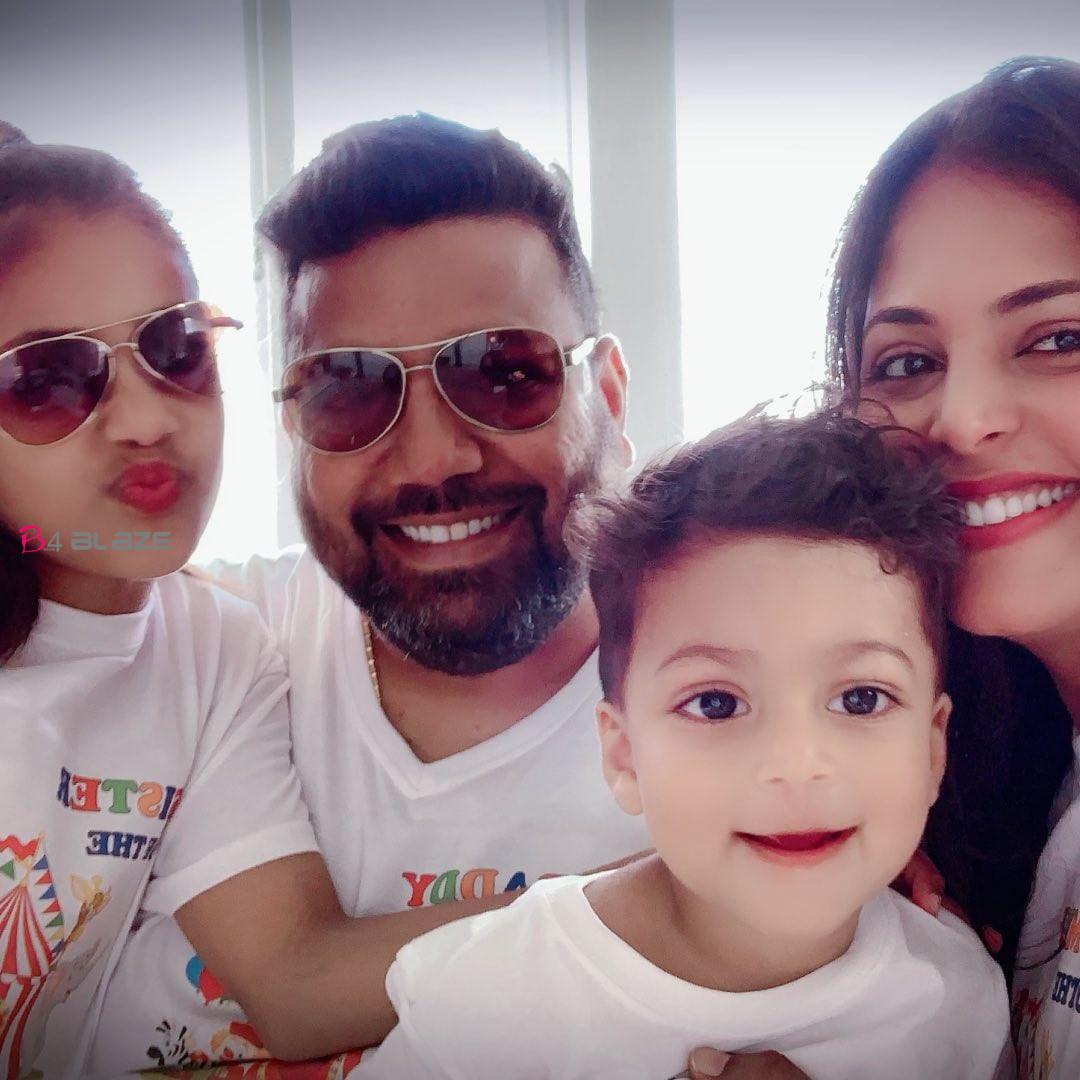 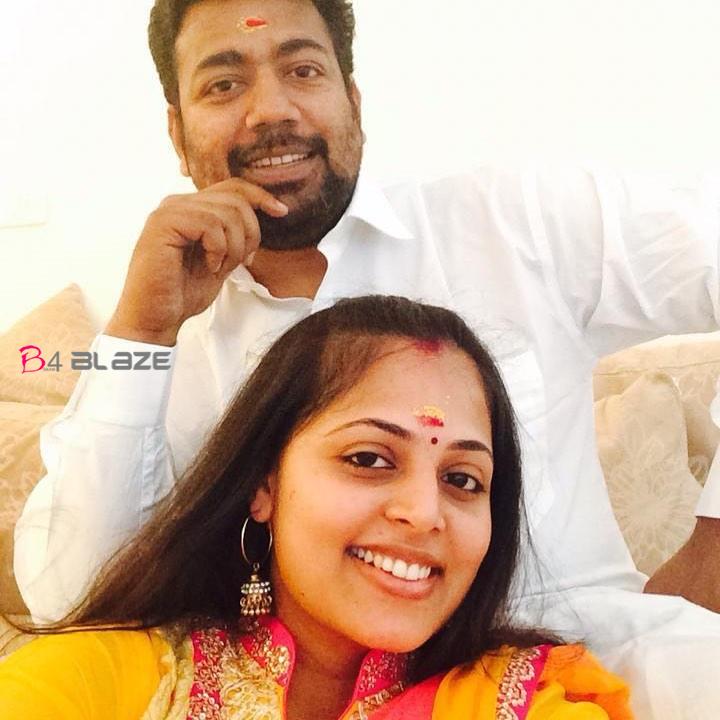 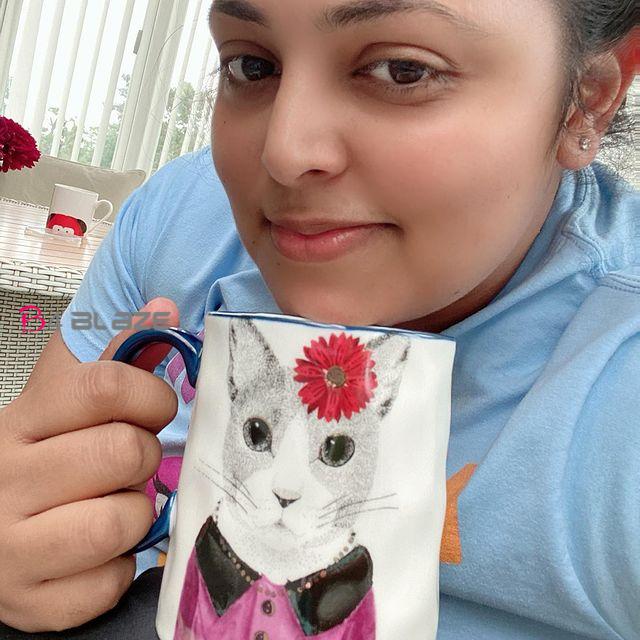 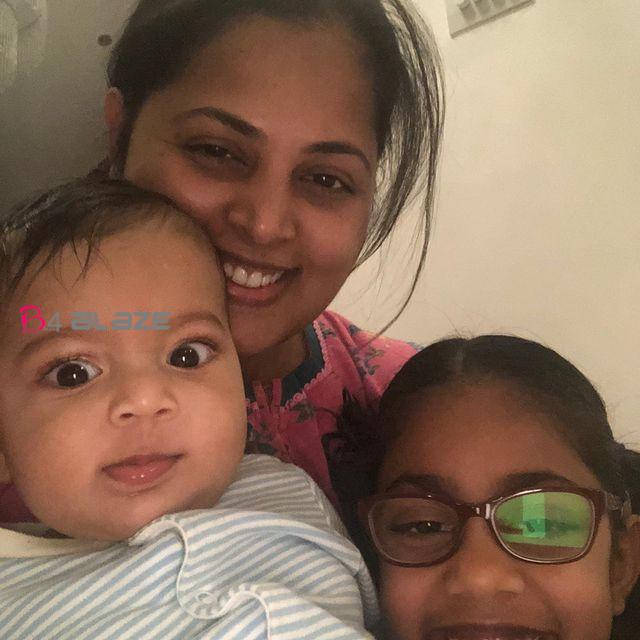