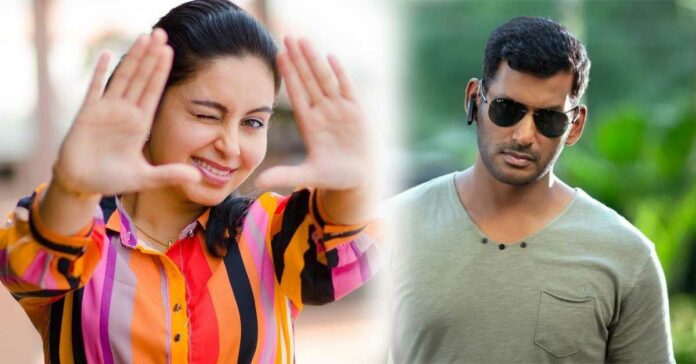 Actor Vishal is one of the South Indian superstars. The news about Vishal’s marriage came many times. Earlier, Vishal was engaged to a young woman named Anisha in 2019, in addition to being in love with Sarath Kumar’s daughter Varalakshmi and both of them were planning to get married, but it was stalled. 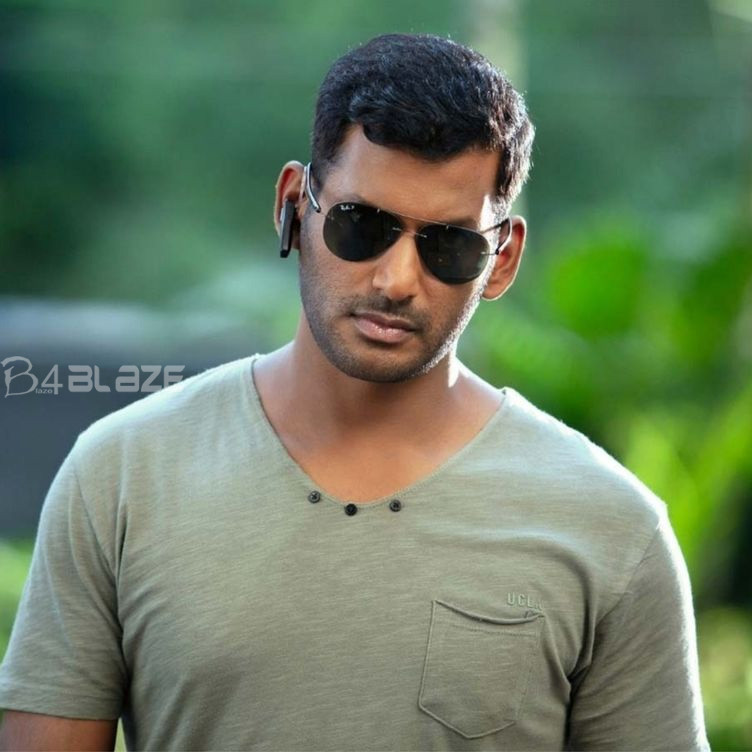 Recently there was news that Vishal tied the knot with the film star Abhinaya and the wedding will take place next year. Now the actor has clarified his marriage. Vishal has said that he will think about his marriage only when the Nadikar Sangam building is completed. This building called Nadikar Sangam is being built for theater artists and about 3500 actors. But Vishal did not say anything about love or marriage with acting.

Abhinaya cannot hear or speak. Abhinaya came to the silver screen through the film ‘Nadotilik’. Vishal’s new film is Mark Antony in a double role. Operation Arapaima is the movie that has finally hit the theaters with an acting role