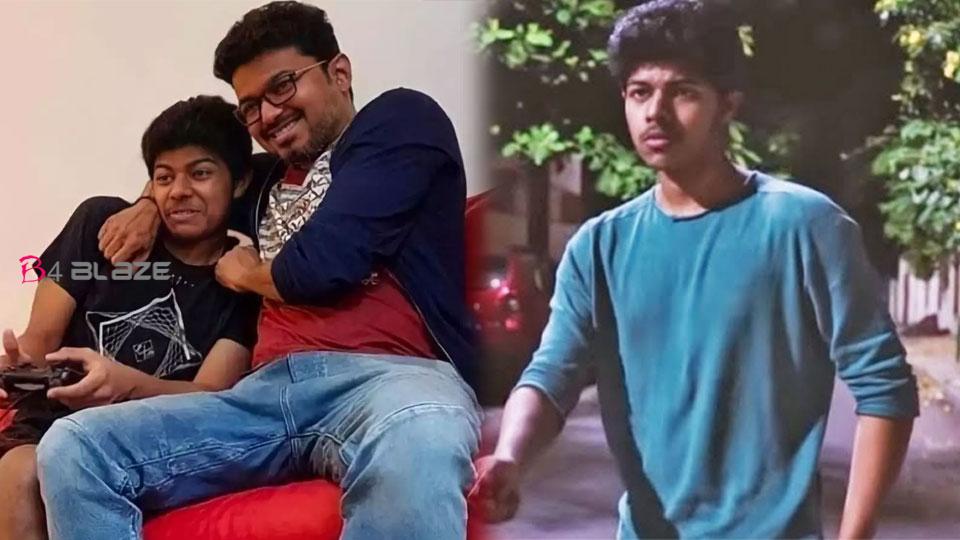 Vijay’s son Jason Sanjay has been a social media star for some time now. Jason’s new photos and videos go viral in no time. Recently, a video of Jason driving at night went viral. Now another video has gone viral among fans. The video of him enjoying the song and dancing in the car with his friends has been released. It is clear from the video that Jason and his friends are in a night party mood. A photo of Jason with friends was also recently released via social media.

Following in the footsteps of his grandfather SA Chandrasekhar, director, producer and writer, and father Vijay, Jason wants to pursue a career in cinema. Jason is studying film studies in Canada. Jason is the actor who won the hearts of the fans through his short film ‘Junction’. Jason made the film with his friends. Dalpati fans are eager to know whether his son will act like Vijay or enter the directing arena.

Actor Vijay following Rajinikanth these are the proof!

Tamil films to be remade in Hindi !

Priyanka Chopra writes about Vijay in her new book