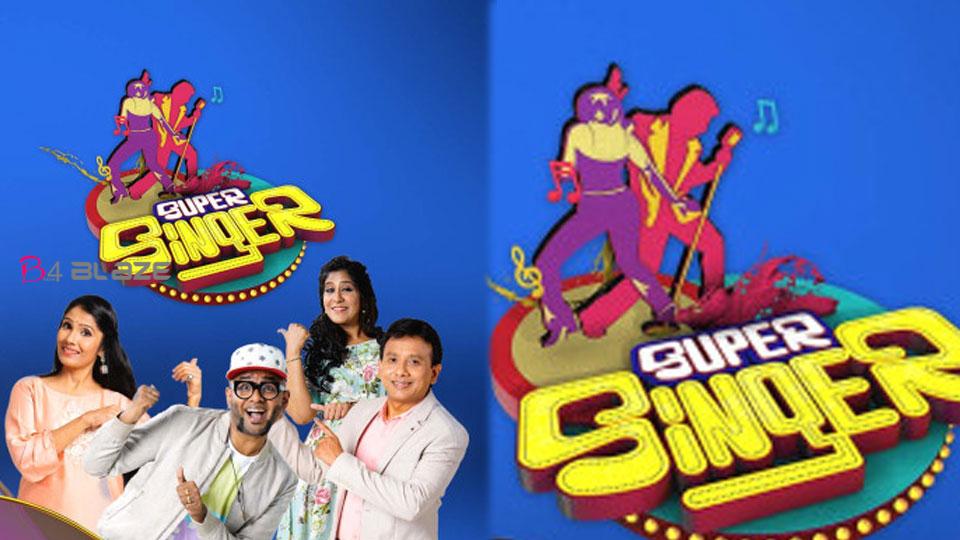 Vijay TV has a separate fan base for each show, such as serials, reality shows, and comedy shows. The Super Singer show is also a show that has captivated the minds of the fans. Senthil, Rajaletsumi, Pragati, and many others have become leading singers in the film industry by participating in this show. Sivanki, who made his debut with the Super Singer show, has now become a fan favorite with ‘Cook with a Clown Show’. 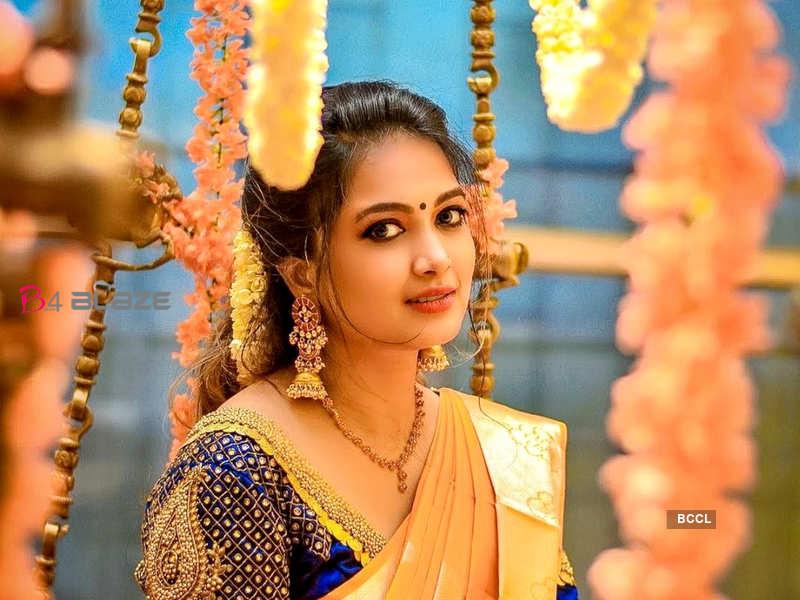 In this situation, Selandarya has shocked the fans by posting about her physical condition on Twitter. Selandaria has suddenly fallen ill. He was admitted to the hospital last Saturday and underwent emergency surgery for acute appendicitis and is expected to recover shortly. So pray for me. Following this, the fans have been commenting that they are praying for Selandarya’s complete recovery.