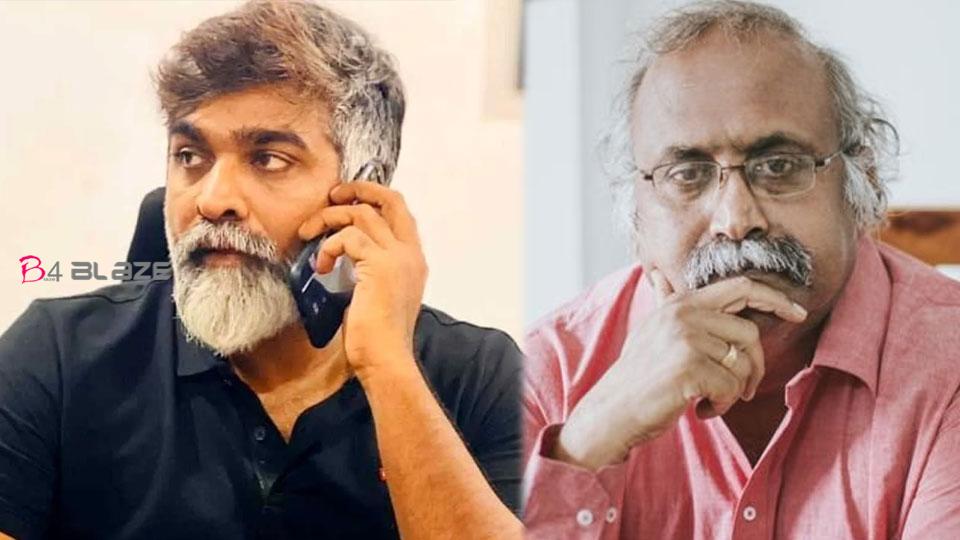 The announcement of the film directed by Balaji Sakthivel, who directed the most natural stories and became a hit director in the minds of the fans, has been released with First Look. Balaji Sakthivel made his directorial debut in the 2002 film ‘Samurai’ starring Vikram and later as an assistant director to Pramanta Shankar. The films he directed were a bit different and natural than the usual commercial films that set him apart from the fans. 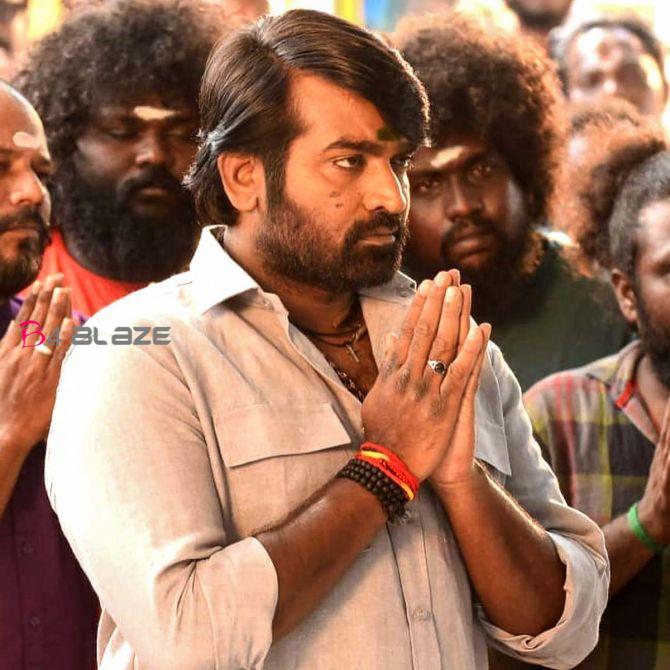 In particular, his films ‘Kadhal’ starring Bharath, ‘College’ starring Tamanna, and ‘Case No. 18/9’ starring Manisha Yadav were huge successes. He won several awards, including the National Award for No. 18/9. Following this, Balaji Sakthivel announced that he will be directing ‘Yaar Ivarkal’ and ‘Ra Ra Rajasekar’. Then those pictures were dropped in half.  Recently, he went beyond being a director and acted in character roles in ‘Asuran’ and ‘Vanam Kottattum’. Now, almost nine years later, he has announced that he intends to direct ‘I Am You’. 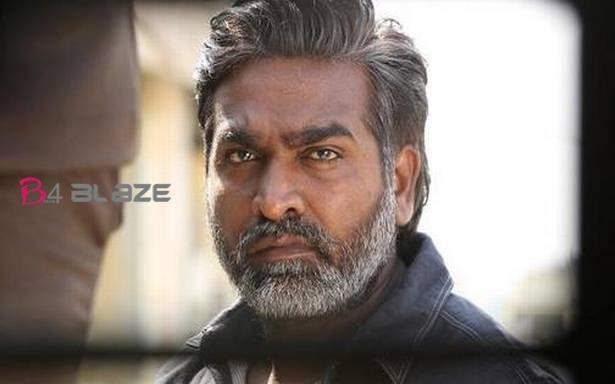 Popular actor Vijay Sethupathi has released the first look poster of the film and congratulated him. It has been reported that actors Veera and Chandni will play the lead roles in the film and Suresh Kumar will be the cinematographer for the film. Yugabarathi has written songs to be composed by Javed Riyaz. This film is produced by Flu Moon Creation. It is noteworthy that the anticipation for the film is high for the film, which was directed by Balaji Sakthivel about nine years later.