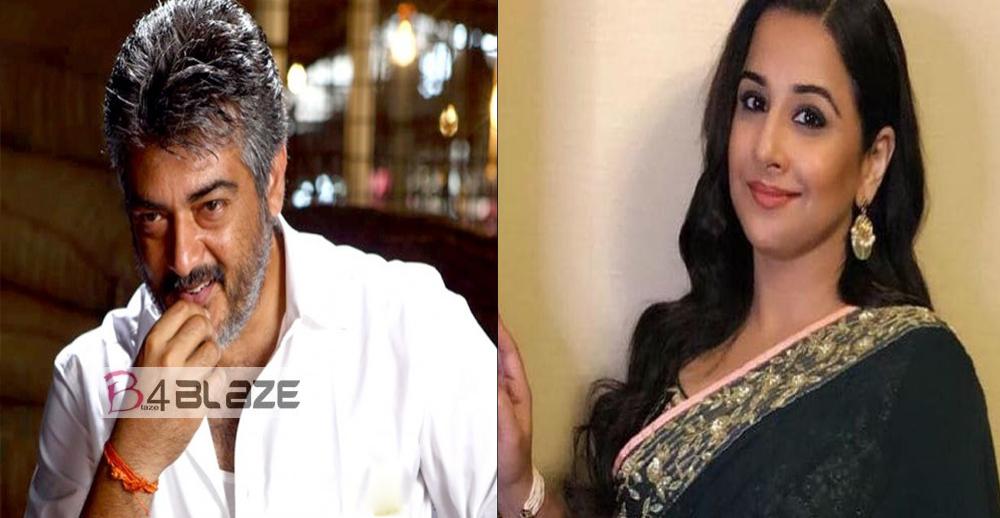 Thala Ajith after his hit ‘Viswasam‘ has additionally wrapped up shooting of his next. ‘Nerkonda Paarvai‘ coordinated by H. Vinod. Bollywood actress Vidya Balan is showing up as Ajith’s wife.

Vidya Balan has written a note to maker Boney Kapoor expressing “Congrats on the fruition of your first Tamil film ‘Nerkonda Paarvai’. Happy to be a little piece of this special one. 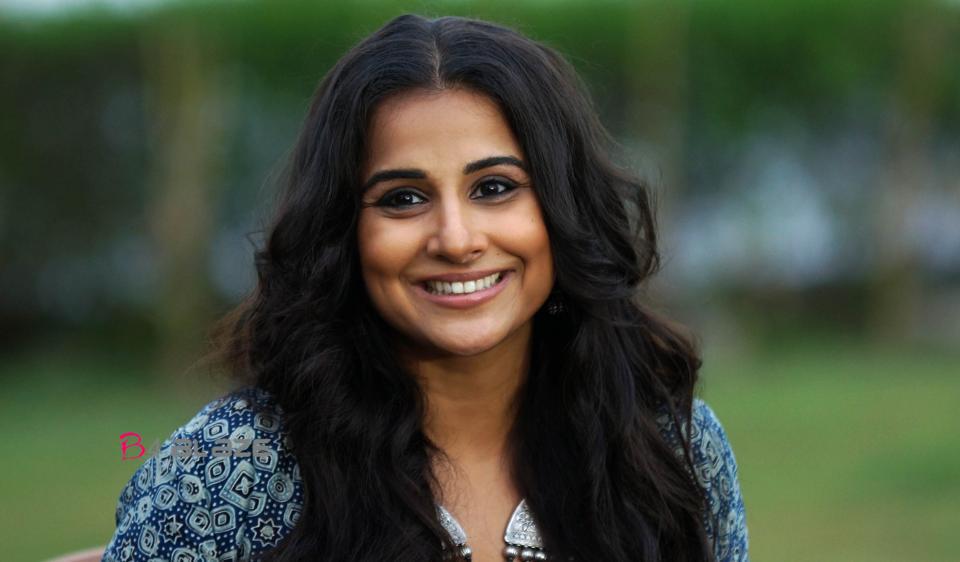 ‘Nerkonda Paarvai‘ is the Tamil remake of ‘Pink’ with Ajith acting in the lawyer’s role played by the legend Amitabh Bachan.  Shraddha Srinath, Vidya Balan, Andrea Tariang, Abhirami Venkatachalam, Aadhik Ravichandran and Rangaraj Pandey play other pivotal roles.  The film is slated for release on August 10th this year.