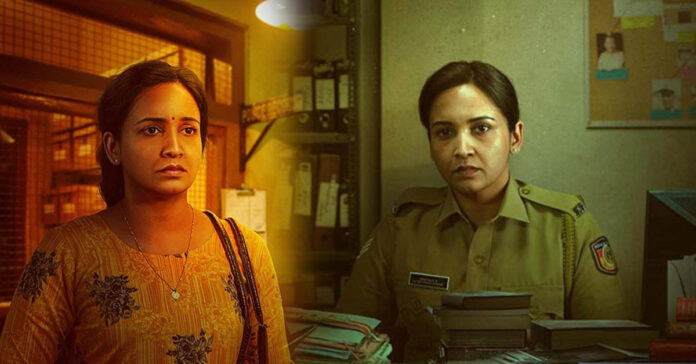 The most recent film, Vanitha, featuring Lena as the title character, attempts to explore a territory resembling an Action Hero Biju by depicting the activities that take place on a typical day in a police station. But they have added certain examples that appear to be extremely troublesome in order to spice up this procedural drama. The movie nearly seems to be a defense of occasionally behaving like moral police.

In this movie, Vanitha, a female constable, serves one day of duty. Vanitha feels uneasy as she recalls her brother’s passing when the movie opens with news of a single-bike accident. The station then receives a second report of domestic violence. With a forthcoming family wedding. 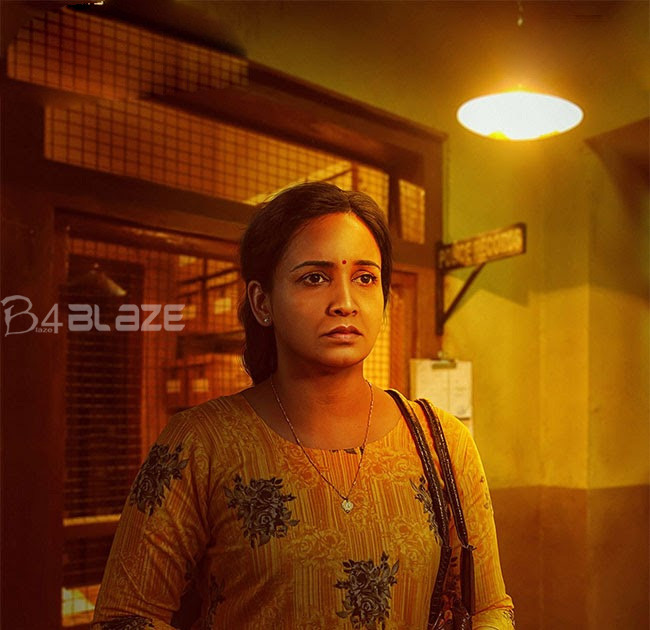 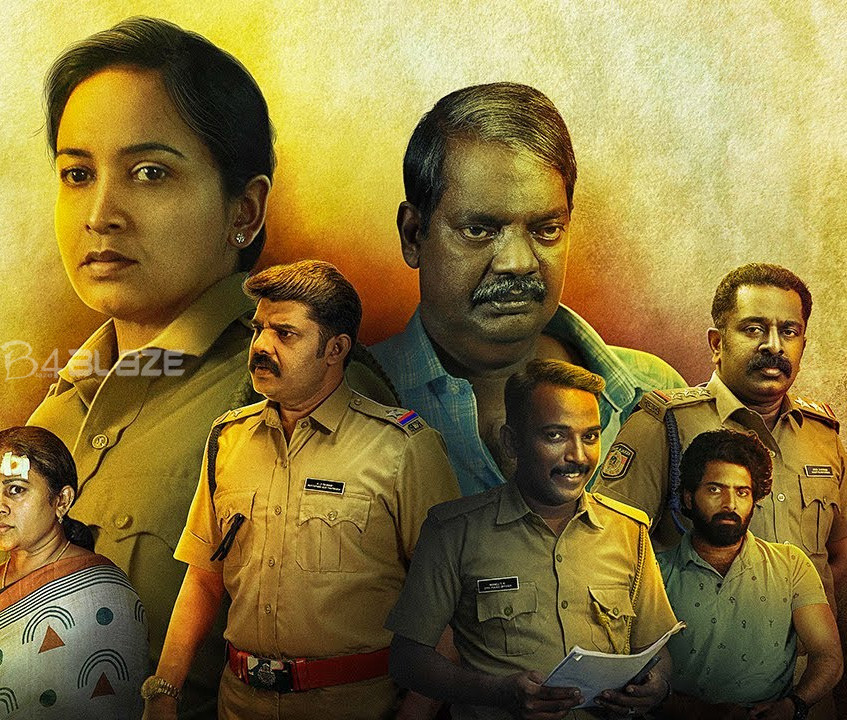 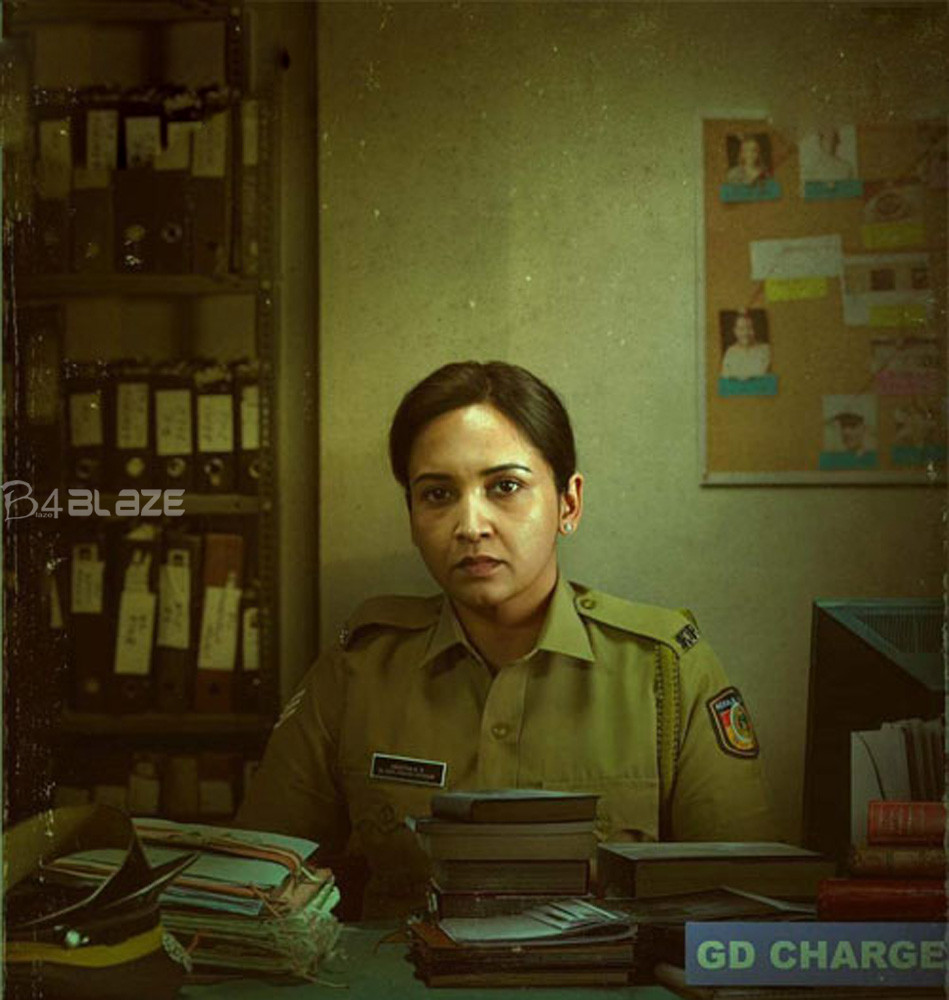 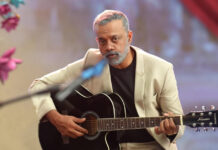 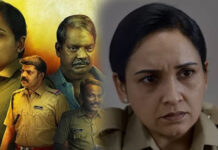 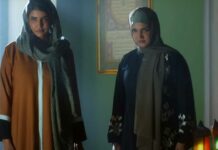 Lena opened up, “I decided to do so after getting married, but !”