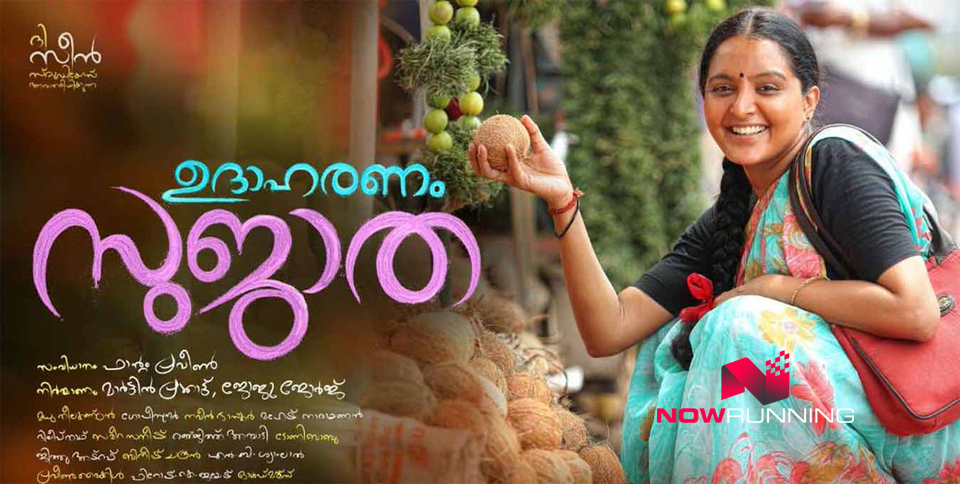 Udaharanam Sujatha is an upcoming Malayalam movie, starring Manju Warrier in the lead. The film is directed by debutant Phantom Praveen. The film is produced by Martin Prakkat ad Joju George. This is the remake of the Tamil film Amma Kanakku, which itself is a remake of the Hindi film Nil Battey Sannata

Madhu Neelakandan handles cinematography of the film. Gopi sunder is the music director. The film’s teaser was released on social media on 9, September by actor Dulquer Salmaan. It was shared by other celebrities like Aju Varghese, Nivin Pauly, B. Unnikrishnan etc.