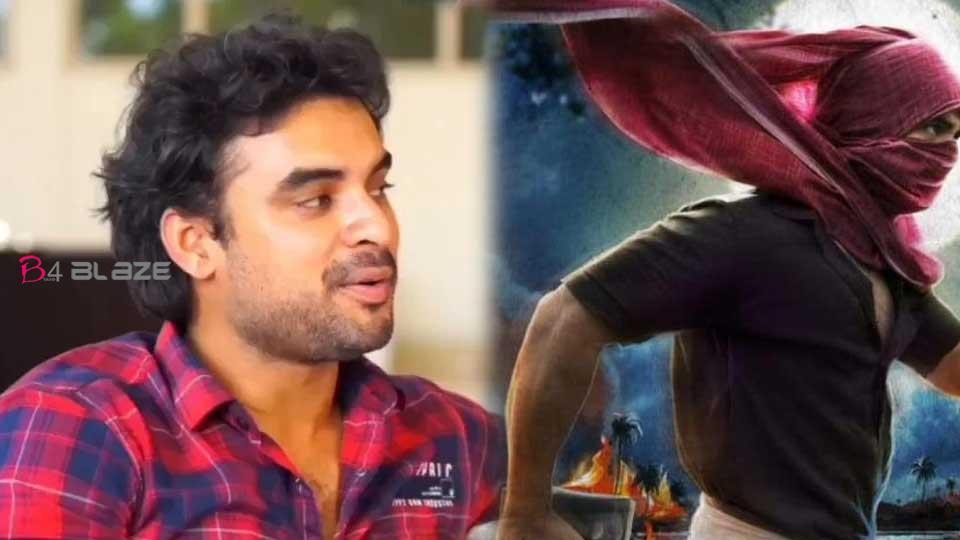 Tovino Thomas, the popular actor will be seen playing Malayalam cinema’s first superhero in the movie Minnal Murali. This will be the second project among Tovino and young filmmaker Basil Joseph  gearing up for an OTT release. After a long postponement, the film is all set to skip theatrical release and release directly on an OTT platform, in September. However, an official release date is yet to be finalized about which date in September 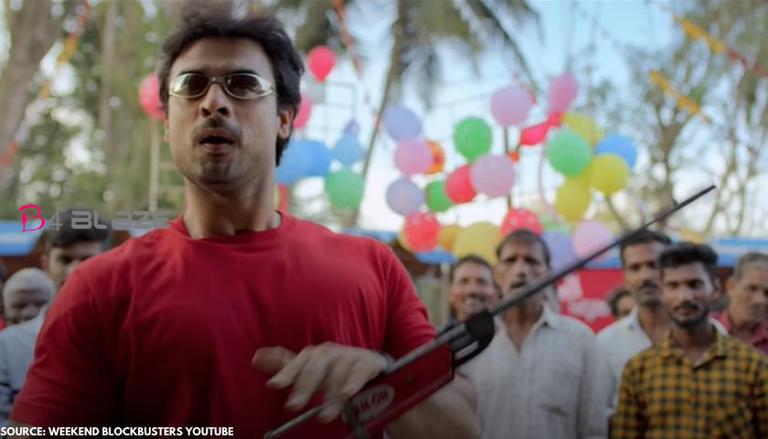 Minnal Murali is the first-ever superhero produced by the Malayalam film industry. The production for the movie was halted a couple of times earlier. Initially, the team couldn’t shoot due to the COVID-19 pandemic. Now finally it is getting a release through the OTT platform, Netflix. The film has been titled Mister Murali in Hindi and Merupu Murali in Telugu. It will be released in Kannada as Minchu Murali, and as Minnal Murali in Tamil and Malayalam. The film also features Harisree Ashokan and Aju Varghese in pivotal roles. Sophia Paul of Weekend Blockbusters is producing the film 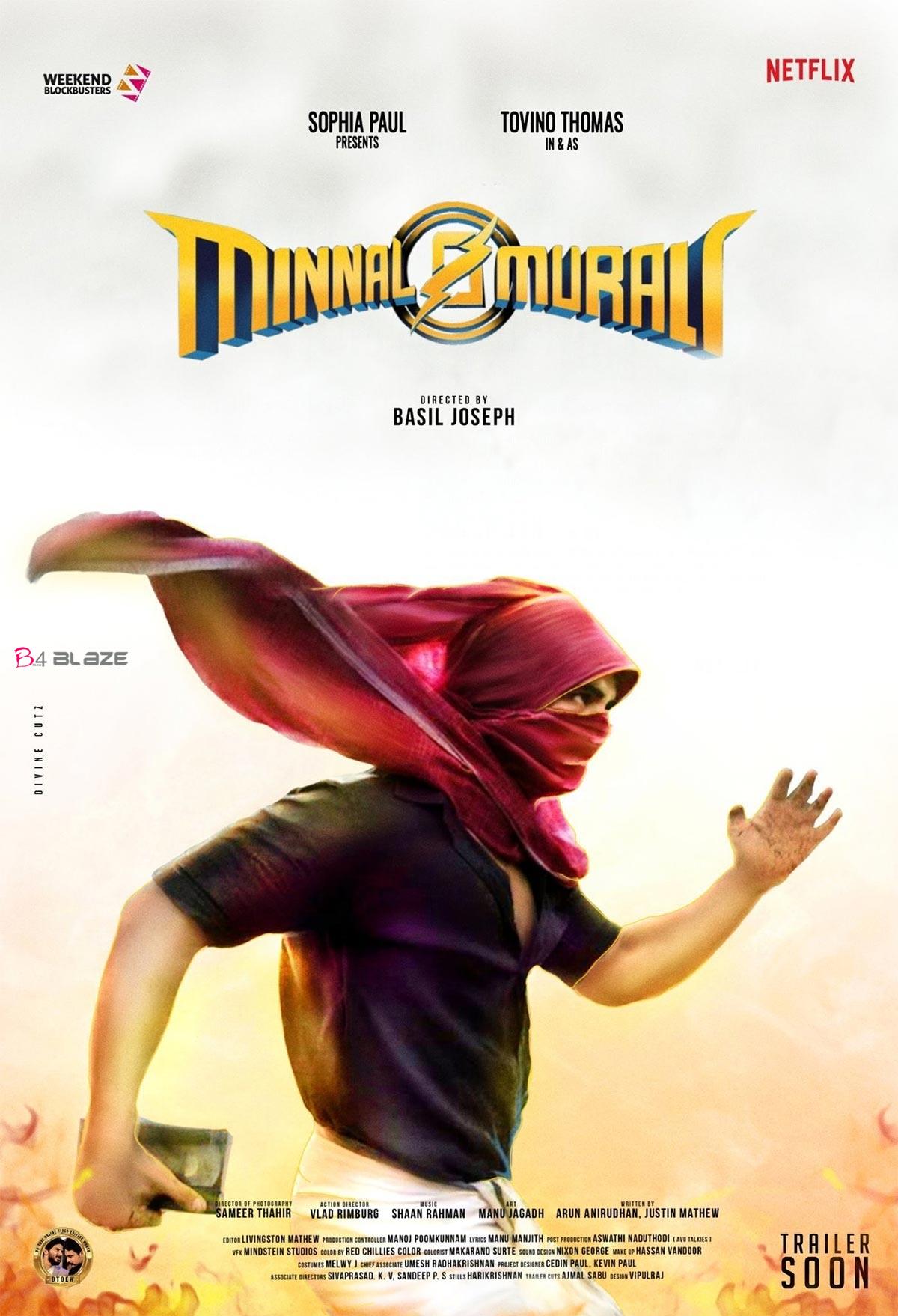 Tovino Thomas, the talented actor is all set to play a superhero in the highly anticipated upcoming project, Minnal Murali.  The makers took to social media and shared a new poster to announce that the film will release directly on Netflix and not in theatres in September because of the pandemic situation in the country. The new poster of Tovino Thomas shows him covered his face with a cloth. The sources suggest that it is one of the highest OTT rates received by a Malayalam film, so far. If things go as planned, the Tovino Thomas starrer might hit the screens in September 2021. However, the makers have not reacted to these reports yet.  2021. 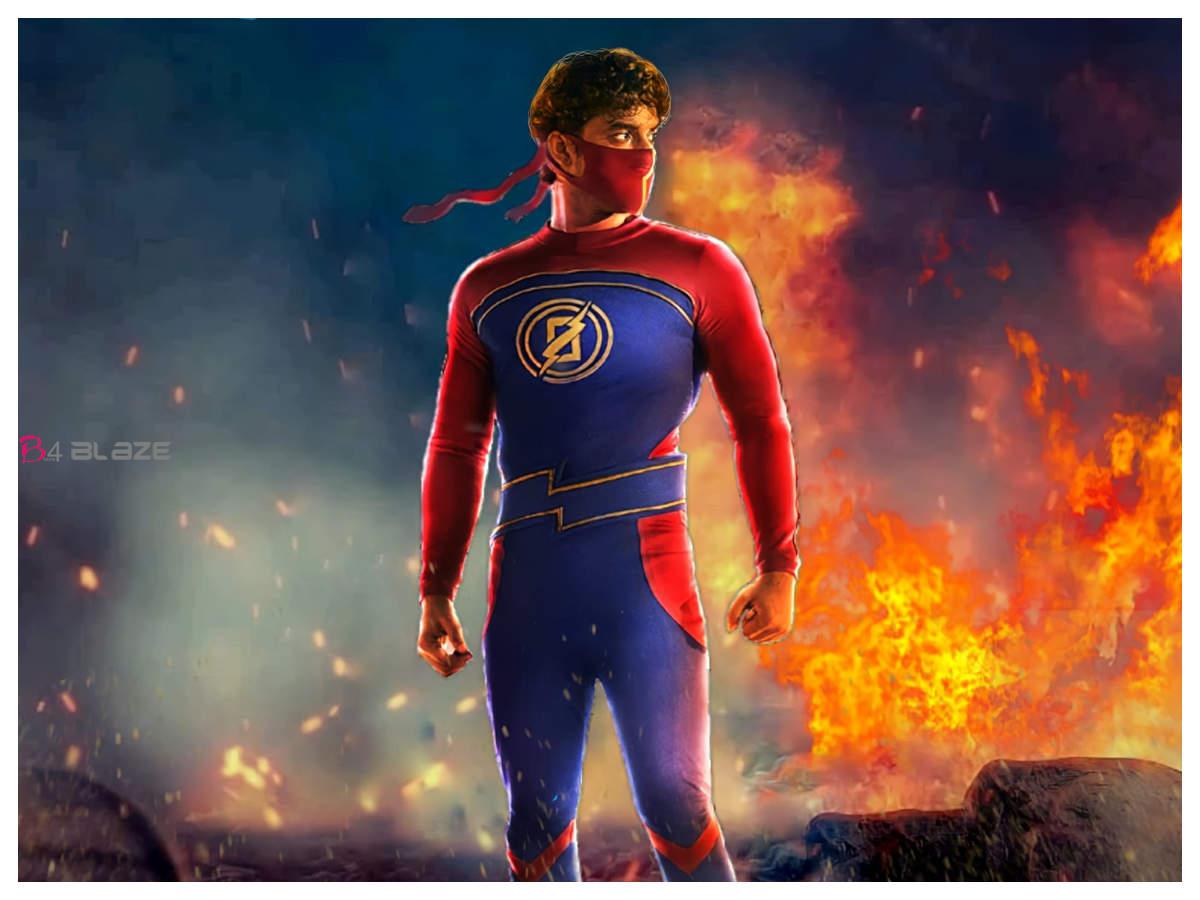 Minnal Murali is being planned as a pan-Indian release, the Netflix release will play a major role in the Tovino Thomas starrer getting global exposure. Minnal Murali features Tovino Thomas as the main character Murali, who develops superpowers after being struck by lightning. The Basil Joseph directorial also features Harisree Ashokan and Aju Varghese in lead roles. Vlad Rimburg, the popular Hollywood stunt director handles the action choreography of the movie, which is jointly penned by Arun Anirudhan and Justin Mathew. Sameer Thahir handles the cinematography. Shaan Rahman composes the music. Minnal Murali is produced by Sophia Paul, under the banner Weekend Blockbusters 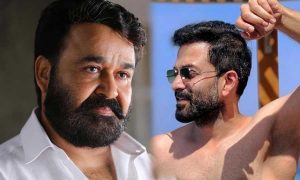 Prithviraj and Mohanlal starrer “Bro Daddy” to wrap up soon 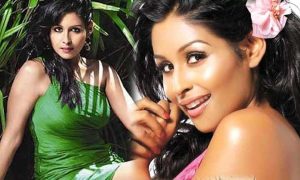 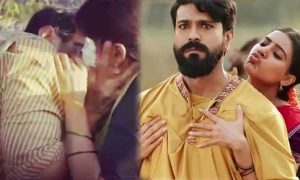 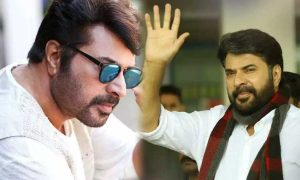 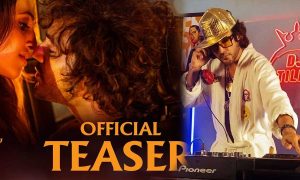 Love Him, Hate Him, But You Can’t Ignore Him!- Dj Tillu 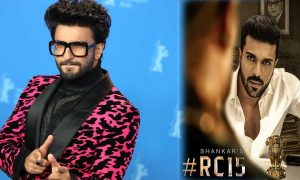 RC 15: Ranveer Singh along with famous south star at the launch event of Ram Charan’s next with Shankar 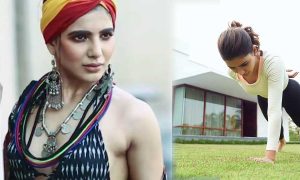 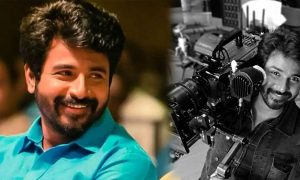 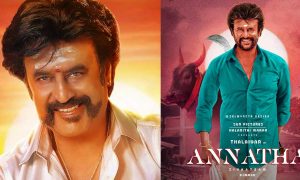 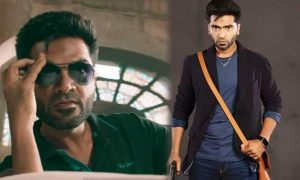