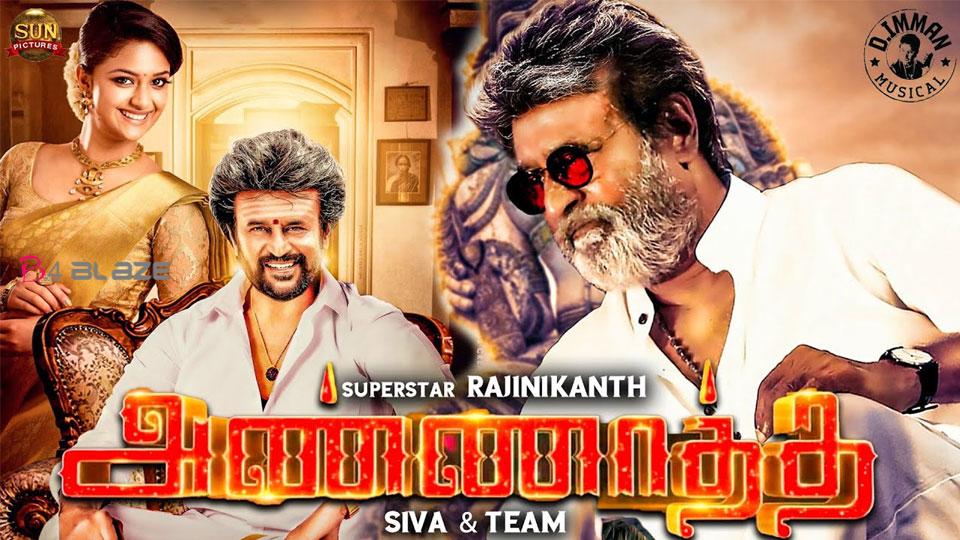 Annaatthe, directed by Shiva and starring Rajinikanth, will hit theatres on November 4 for a Diwali release. Filming of the movie, which was halted due to Kovid expansion on the set, resumed yesterday. Nayanthara, Keerthi Suresh, Prakash Raj, Meena and Khushboo are the other important actors. Jackie Shroff and Jagapathi Babu play the villainous characters. Music d. Imman. 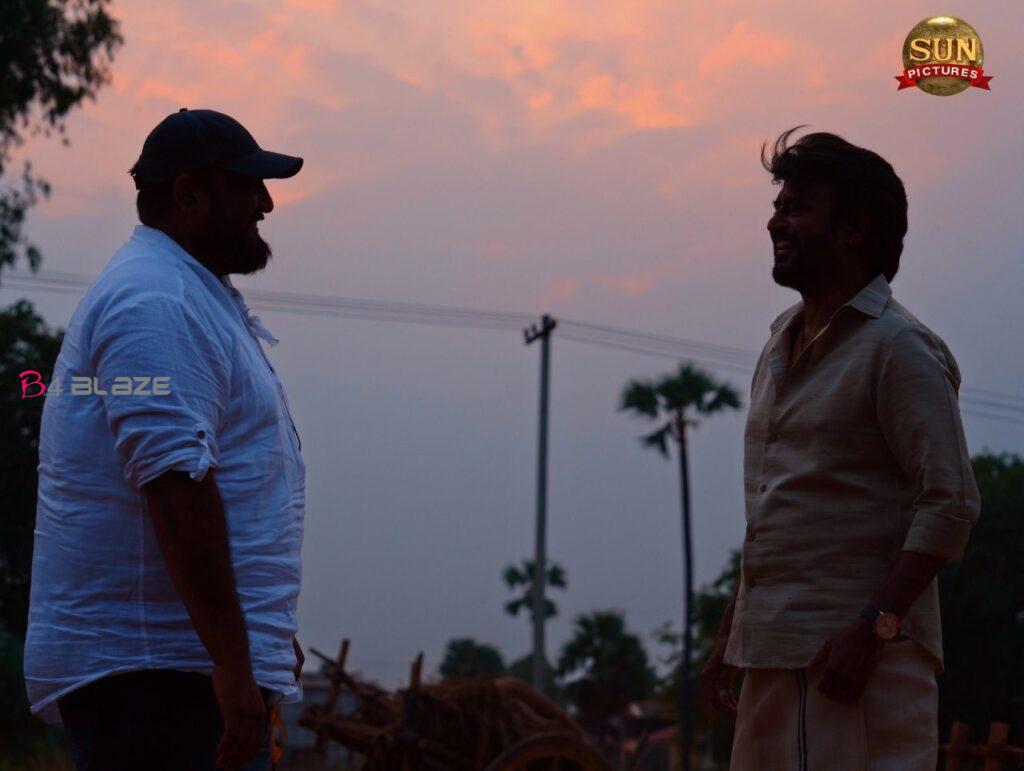