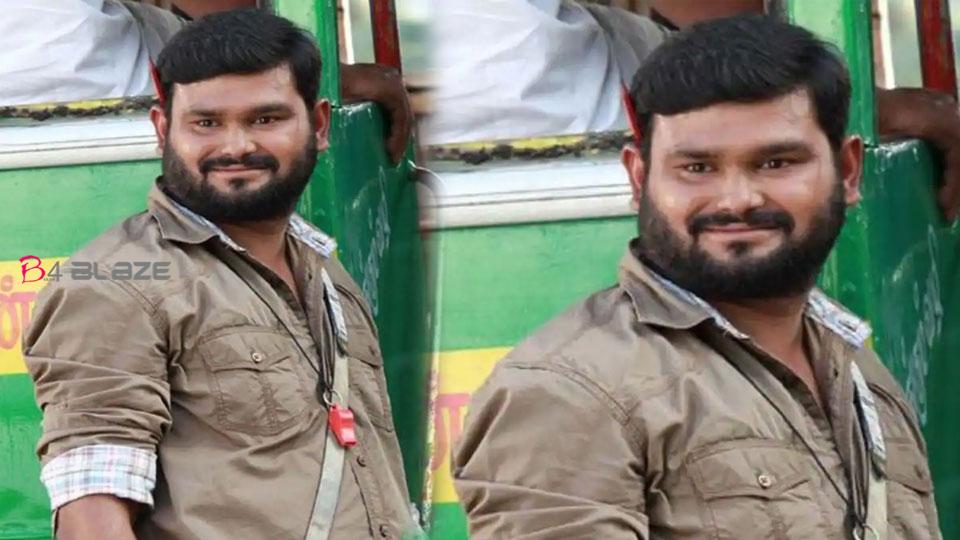 Kumararajan from Namakkal, who starred in Chandippom Sindippom, committed suicide by hanging himself at his home. He did this because of a family problem. He acted as a supporting actor in the film Chandipom Sindipom. He lived with his family in Namakkal. He was worried that his career was not going as planned. He also had a habit of drinking alcohol. Kumararajan and his wife Sindhuja (35) have had frequent altercations over alcohol. In this situation, Kumararajan came home after getting drunk the day before yesterday. 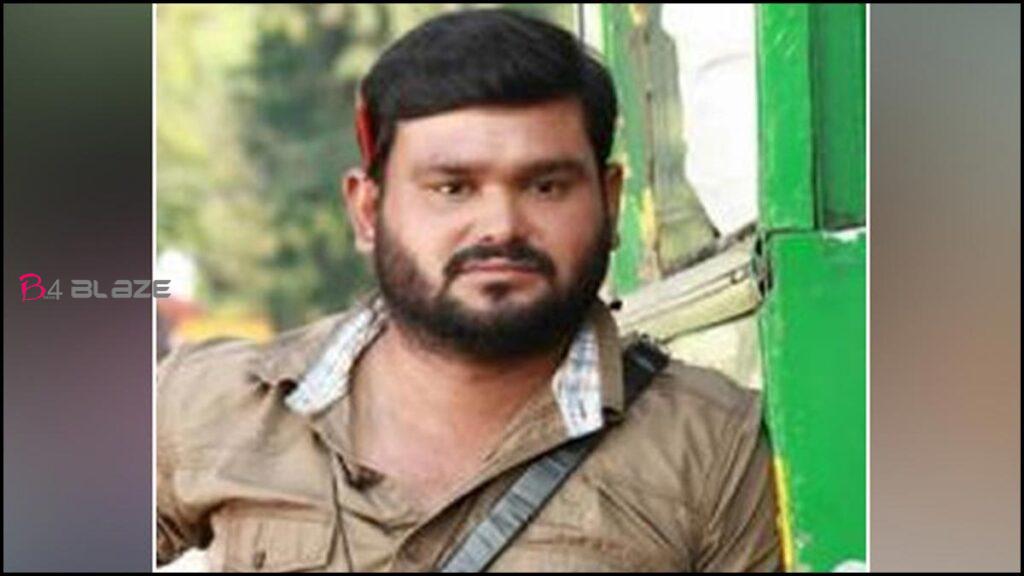 The wife who saw it would ask if you would stop this drink and why you are doing this. This enraged Kumararajan who went to the bedroom and committed suicide by hanging himself with a dupatta. Upon learning of the incident, the police rushed to the spot, recovered Kumararajan’s body and sent it to a government hospital for autopsy.