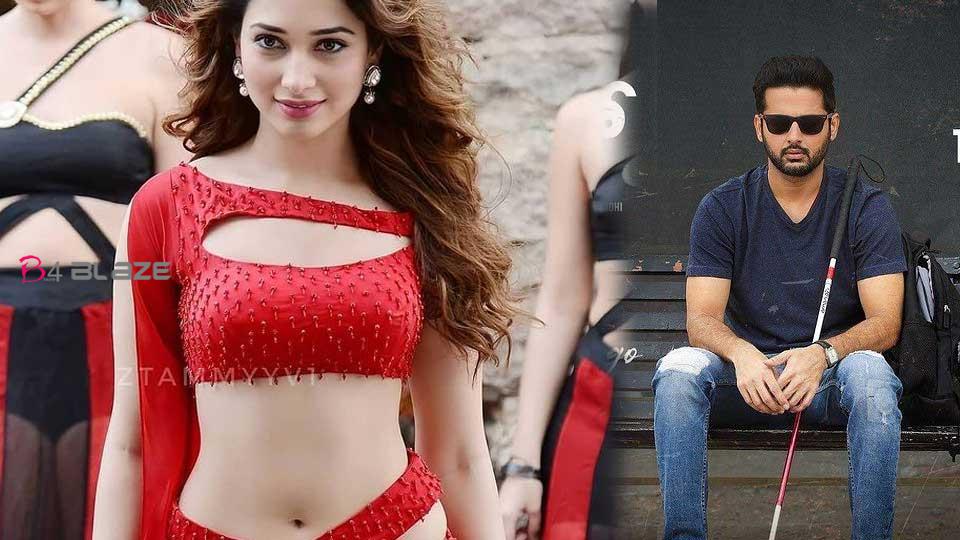 Telugu actor Nithiin released the trailer of his 30th film ‘Maestro’ on Monday. Actor Nithiin’s upcoming film Maestro will not be released in theatres and directly release on Disney Plus Hotstar. The streaming platform on Monday released the trailer of the film while withholding the premiere date. As per the reports received the movie will premiere on the OTT platform during Ganesh Chaturthi, which is on September 10.

We will see Nithiin playing the role of a visually impaired piano player. Maestro is a Telugu remake of the 2018 Bollywood film ‘Andhadhun‘, which starred Ayushmann Khurrana, Radhika Apte, and Tabu. The critically-acclaimed Hindi thriller narrated a cat-and-mouse game between a woman and a musician who gets entangled in a murder case trailer introduces all the main characters of the film. It starts with Nithiin showcasing his skills as an expert piano player. Actress Nabha Natesh is the love of his life, who always compliments his compositions. Then comes actress Tamannaah Bhatia, the woman who will change his life forever. The film also stars Naresh, Jisshu Sengupta, Sreemukhi, Ananya, Harshavardhan, Rachha Ravi, Mangli, and Srinivas Reddy, among others.

Nithiin tweets on social media to release the trailer with the caption: “#MAESTRO is unpredictable. Here’s #MaestroTrailer. Coming Soon Only on @DisneyPlusHS.”Directed and written by Merlapaka Gandhi, the film is said to be a complete entertainer. His last directorial was the Telugu action film ‘Krishnarjuna Yudham’. Merlapaka was praised for his writing skills for the 2021 film ‘EK Mini Katha’. Maestro is produced by N. Sudhakar Reddy and Nikitha Reddy under the banner of Shreshth Movies. 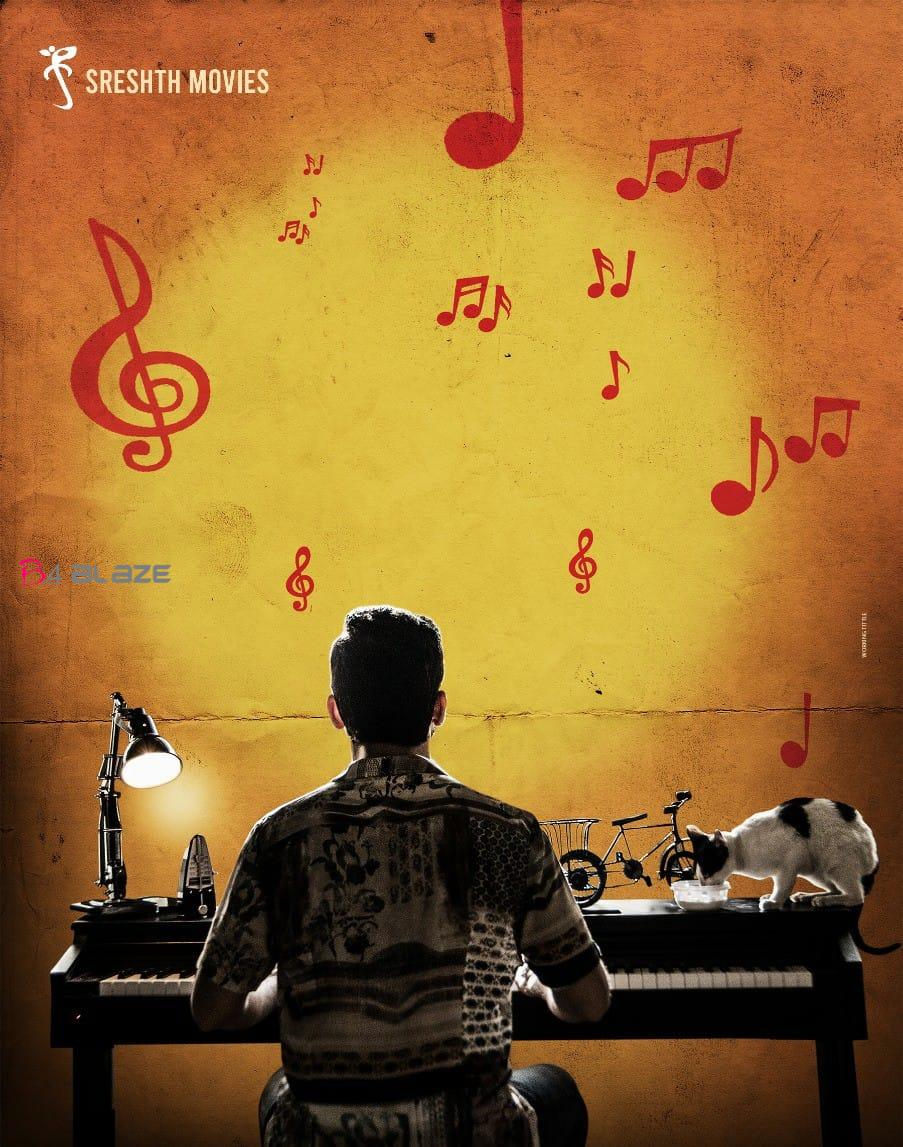 If we look at the trailer, the makers of Maestro have remained very loyal to the original film. Tamannaah in the role of mysterious beauty and Nithiin as a blind witness to murder seems to have delivered committed performances in the film. Maestro is directed by Melapaka Gandhi of Krishnarjuna Yudham fame. It is produced by Sudhakar Reddy and Nikitha Reddy under the banner Sreshth Movies