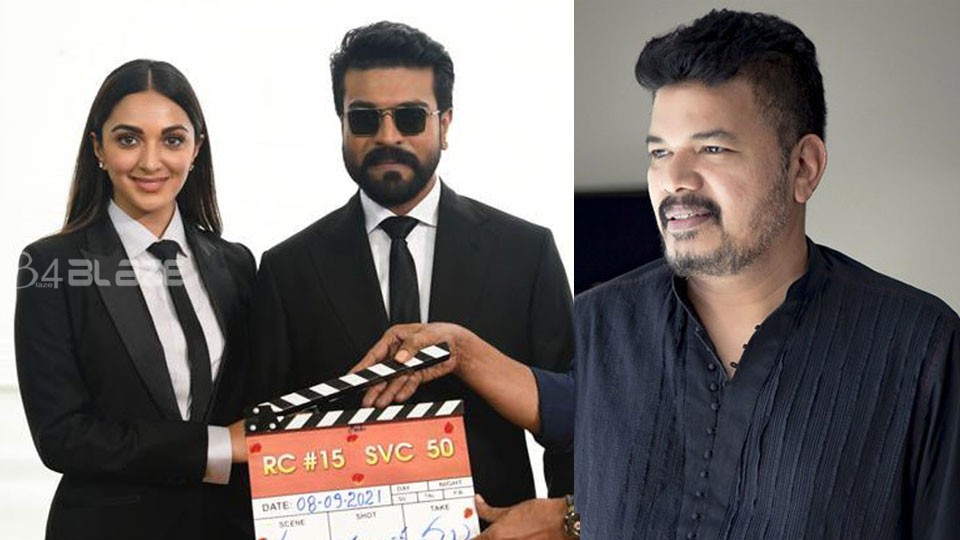 Director Shankar is popular for making a well-planned film with a high budget plan, and he will be getting success on a spending plan in the cinema world with it. Director Shankar is next coordinating a film with Ram Charan in the lead role, and the film shooting is advancing consistently. Presently, the most recent report is that Shankar has spent crores on a song in ‘RC 15’. A very much brightened song has been gone for ‘RC 15‘ highlighting Ram Charan and Kiara Advani, and the song has been choreographed by Jani Master. An extraordinarily themed set has been raised for the shooting of the song. International dancers have been roped in for the song. In this way, the director has supposedly spent Rs 23 crore for the song-making. 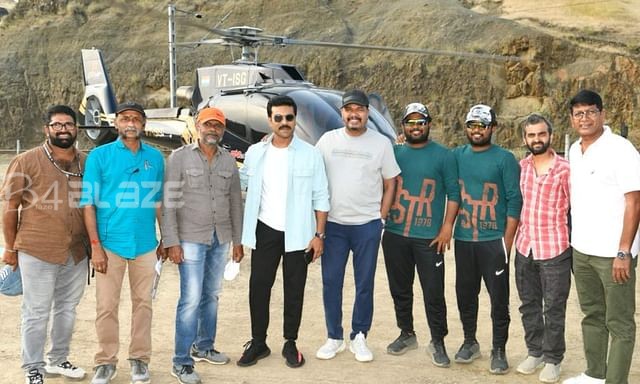 Despite the fact that it’s something enormous to spend such a huge sum on a song, it shows Shankar‘s vision in making the ‘RC 15‘ and he will clearly cause us to appreciate the film with his tremendous filmmaking. The song will be released soon on a unique date, and choreographer Jani had guaranteed the song will have supercharged dance moves in his most recent term. 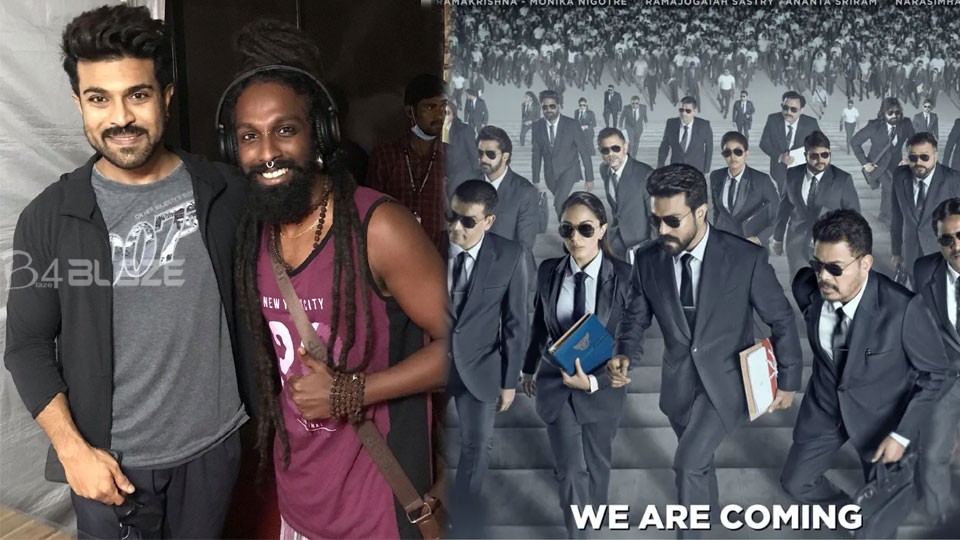 ‘RC 15’ highlights Ram Charan and Kiara Advani in lead jobs, and the film has music scored by Thaman. Sri Venkateswara Creations is producing the film, and the maker has put a gigantic sum in the film as it denotes their 50th creation. The latest rumor is that its non-theatrical rights have been acquired by the leading media house Zee for around Rs. 200 crore.

Ram Charan and his wife craving a holiday

Vicky Kaushal wraps up the timetable of his untitled next