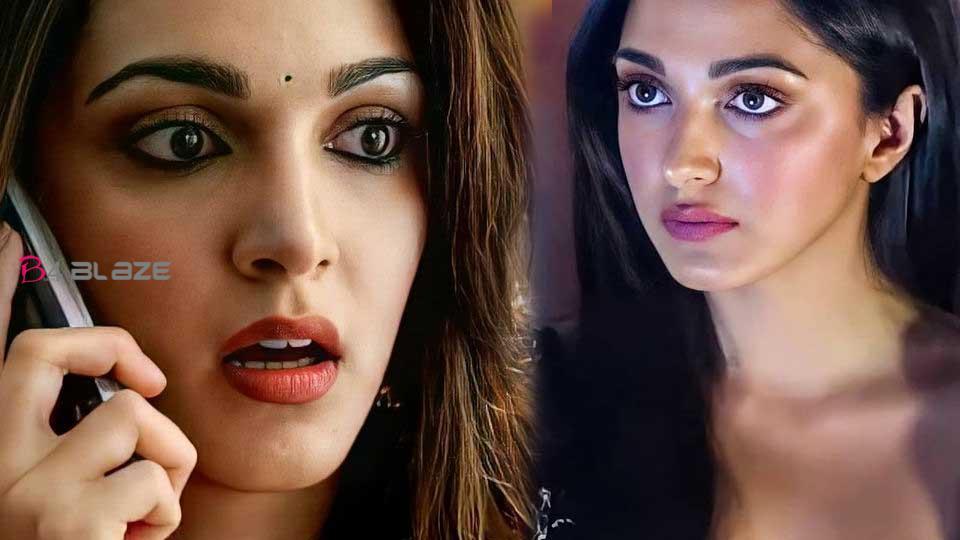 Actress Kiara Advani is currently making headlines for the role of Dimple Cheema in Shershaah. The film directed by Vishnuvardhan is the biopic of Kargil war hero and martyr Captain Vikram Batra. The film has received praises from critics and audiences. To promote the film, Kiara appeared on Pinch season 2 hosted by Arbaaz Khan.

Recently Kiara Advani was the guest on Arbaaz Khan’s chat show. She speaks about how her parents are reading her comments section and also keeping a tab with what is posted with # Kiara Advani. The Kabir Singh actress says that though she usually ignores these comments because she doesn’t want to start her day with negativity. She even knows that her parents do read the comments at times and she’s even asked them why they do it. My parents hashtag Kiara Advani every day, they want to know what has been written about me, what my fans are saying about me…they enjoy it. Kiara Advani is one of the best actresses in Bollywood. Kiara Advani who has made a place for herself in the industry has also been a victim of uncalled for comments from the netizens. 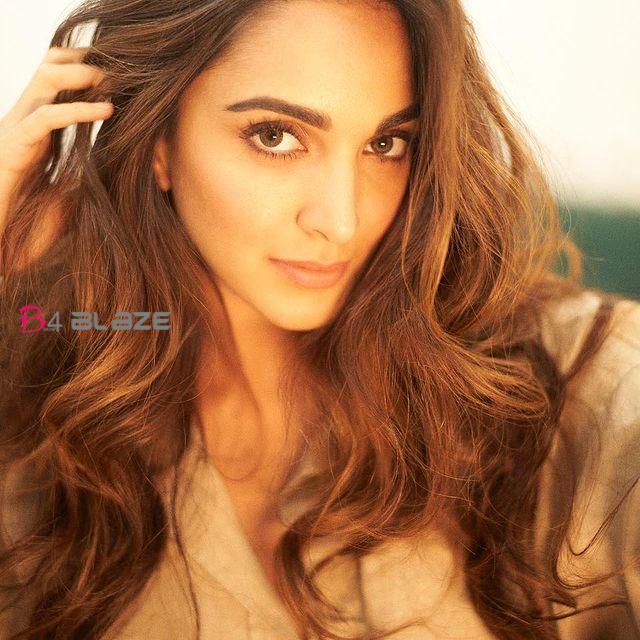 Kiara Advani has made her way into the hearts of the Bollywood film industry with her role in the movie Kabir Singh. The actress started her professional career in Bollywood with the movie Fugly in the year 2014. Kiara Advani was acclaimed after the blockbuster movie M.S. Dhoni: The Untold Story. Her portrayal of Preeti Sikka in the 2019 Romance Drama film Kabir Singh made her the best-selling actress. In eight years, Kiara Advani has beautifully made her way into the Hindi film industry. 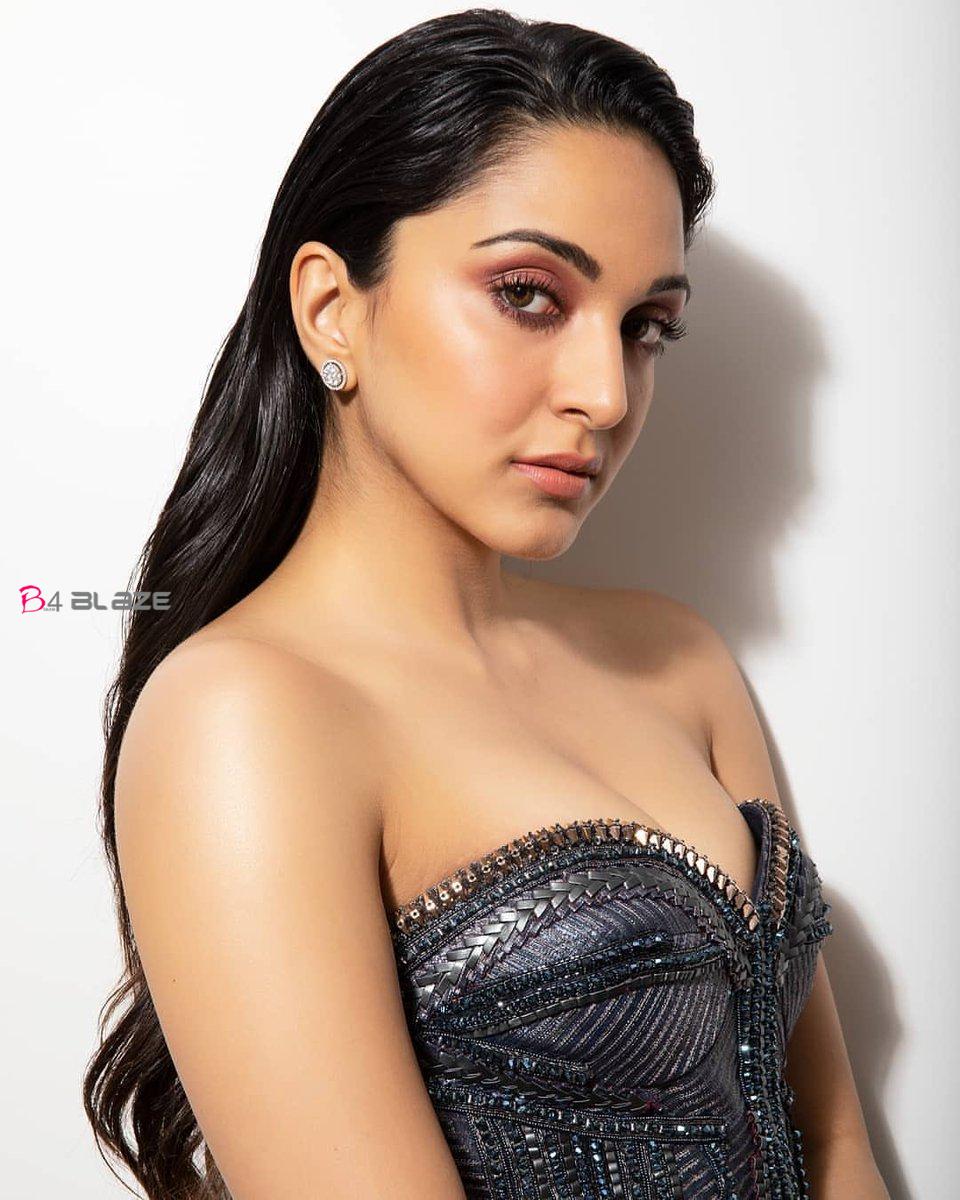 On the work front,

Kiara will be next seen in Anees Bazmee’s Bhool Bhulaiyaa 2 with Kartik Aaryan. She also recently shot for Raj Mehta’s Jug Jugg Jeeyo with Varun Dhawan, Anil Kapoor, and Neetu Kapoor. On the other hand, she also has Shashank Khaitan’s Mr. Lele in the pipeline. 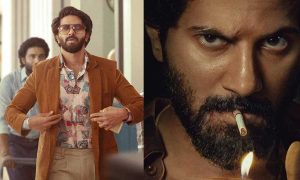 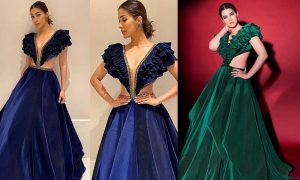 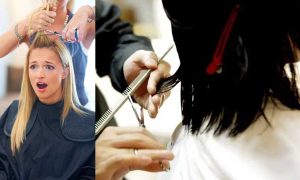 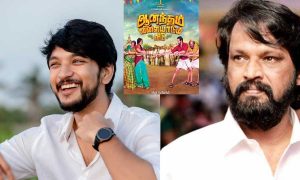 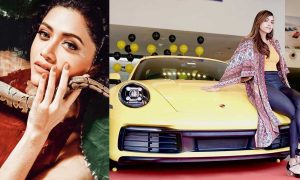