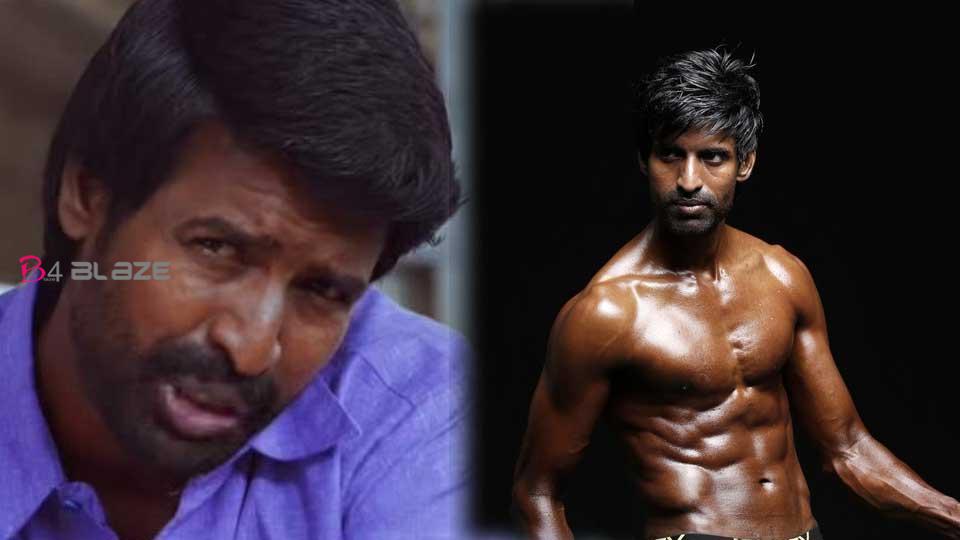 Soori Muthuchamy is an Indian film actor and comedian who appears in Tamil films. He is also called Parota Soori.     The movie Vennila Kabadi Kuzhu movie has a scene involving a parotta eating challenge that earned him the nickname Parotta Soori. Today is Soori’s Birthday and many top actors are wishing him for his birthday through social media. Keerthy Suresh has also sent him a special message. 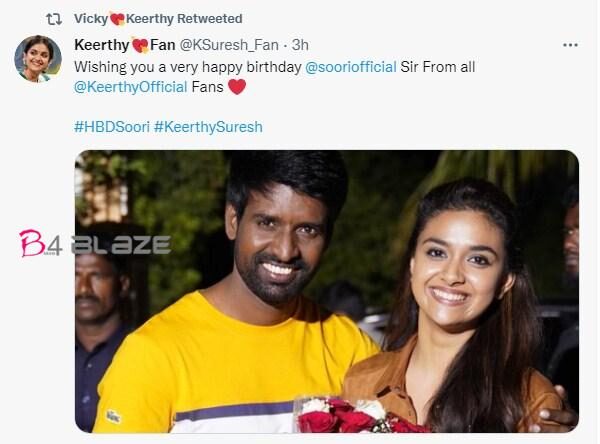 Actor Soori has thanked each one of them by sending a special video on Instagram. 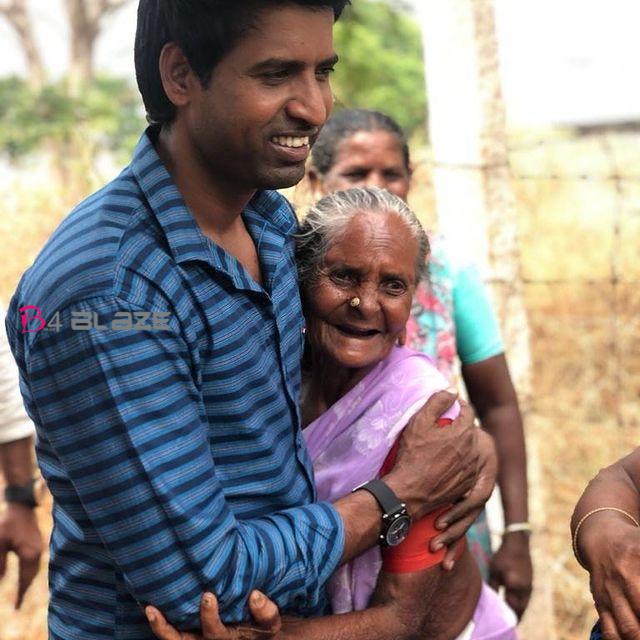 Soori moved from Madurai to Chennai in 1996 to become an actor in the Tamil film industry. He was not able to get any roles so he took up work in the city as a cleaner to fund his acting ambitions. Moving forward, Soori thus made his first on-screen appearance in the village drama Maru Malarchi (1998), where he stood in the background amongst a crowd. From 1999 till 2003, Soori worked in multiple roles as a set assistant, photo plate apprentice, and electrician. He also made occasional uncredited roles in films portraying a junior artiste who would appear in comedy scenes. 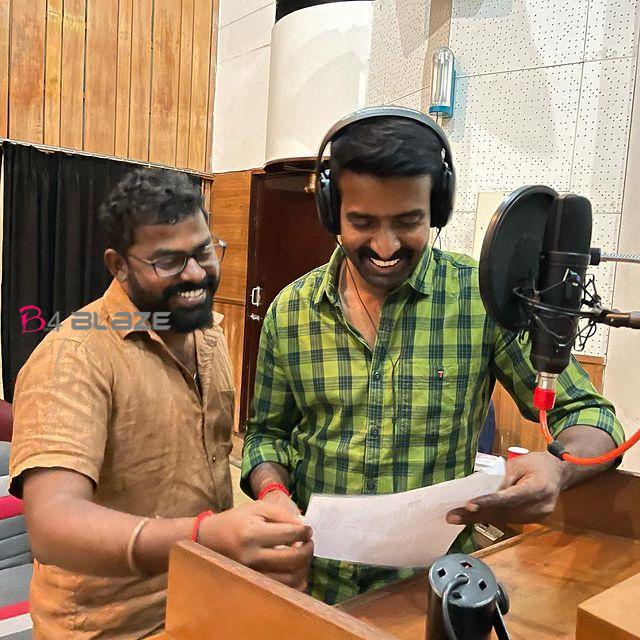 The actor became instantly popular as ‘Parotta’ Soori after the release of his film Vennila Kabadi Kuzhu (2009). Soori got this suffix to his name because of the hilarious ‘parotta competition’ scene in which he stuns the hotelier by eating 50 parottas and getting ready to eat the same number once again. His body language, rib-tickling punches, and counters have become everyone’s favorite making Soori the best entertainer. He was seen in Sivakarthikeyan’s Seema Raja (2018) and Vikram’s Saamy Square (2018). However, his performances in these two films were brutally criticized. Soori had back-to-back releases with Namma Veettu Pillai (2019) and Sangathamizhan (2019).

On the work front, Soori is having projects like Annaatthe, Maa Nanna Police, Kombu Vatcha Singamda, Don, and many more in the pipeline.