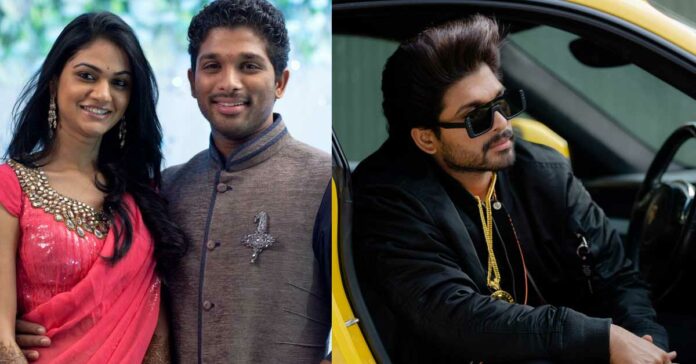 Sneha Reddy and Allu Arjun are the epitome of a perfect married pair. The Pushpa actor always makes sure to spend as much time as he can with his wife and children whenever he has a break from work. Sneha Reddy posted a video of their most recent late-night trip on Instagram, providing another sneak peek inside one of their love vacations. In the video, AA is seen driving while posing in a black T-shirt.

Our Instagram feeds have been graced with charming peeks of the couple’s time together while on exotic international vacations. Allu Arjun and Sneha Reddy also provide updates on their children Allu Arha and Allu Ayaan to the online community.

In Pushpa: The Rule, the second part of the wildly successful Pushpa franchise, Allu Arjun will reprise his role as Pushpa Raj. In the follow-up, Rashmika Mandanna will return to the part of Srivalli, and Fahadh Faasil will play the villain, Bhanwar Singh Shekhawat. The movie’s pre-production work is now in progress. In the meantime, Pushpa: The Rise, a huge critical and commercial hit, is about to be released in Russia. The movie will be released in Russian theatres by the end of this year.

A source close to the development revealed that Pushpa’s part 1 release in Russia in December is eagerly anticipated by the entire team due to the film’s outstanding reception during a special screening at the Moscow Film Festival. Allu is now preoccupied with other professional commitments, therefore the release date will be set based on his schedule. It is further believed that Allu Arjun will also visit Russia to promote Pushpa: The Rise. 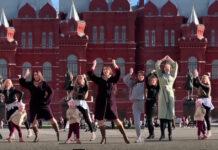 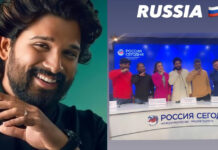 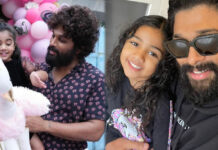 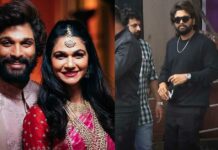 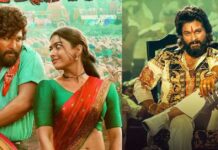 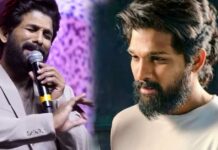 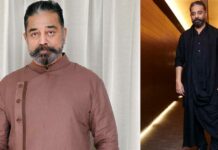 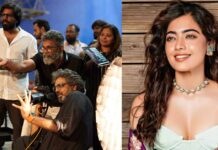 Rashmika Mandanna shares an update on Pushpa: The Rule 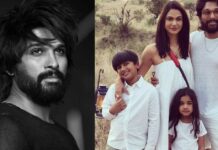 Allu Arjun celebrates his victory with his family 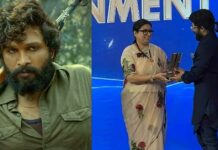 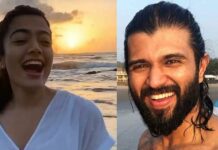 Rashmika shared a pic from Maldives vacation with Vijay Deverakonda