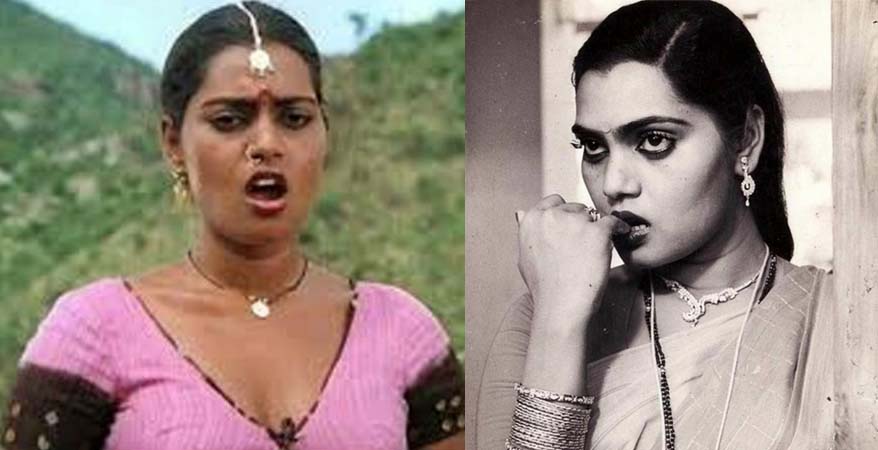 Silk Smitha‘s mysterious death toll of the spectacular audience of 21 years has passed since she has gone through the glamorous eyes. 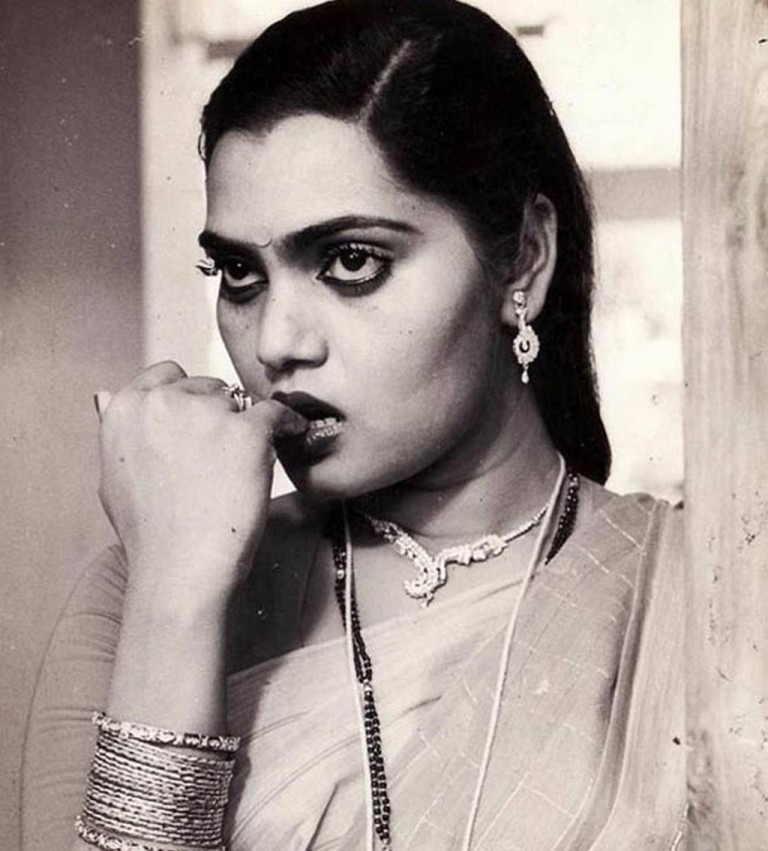 Silk Smitha is the glamorous actress who is known to all in 1960 at Ellur, Andhra Pradesh. Silk Smitha’s original name is Vijayalakshmi. His family was in poor condition, and his schooling was restricted to the fourth grade. 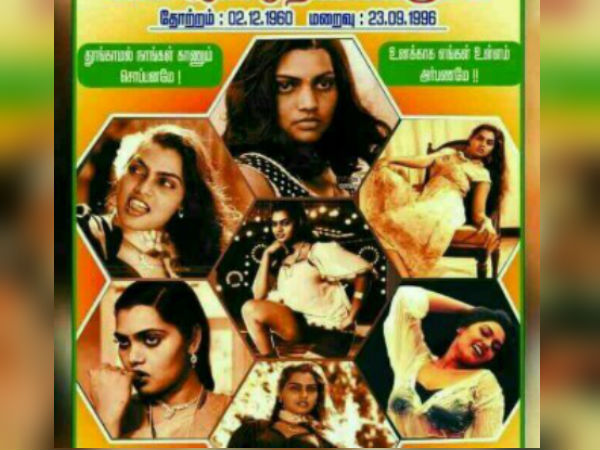 In his youth he was troubled by many of his enthusiastic appearance. So parents were getting married at a very young age. Then he came to Chennai due to the suffering of family life, where his relative stayed at home.