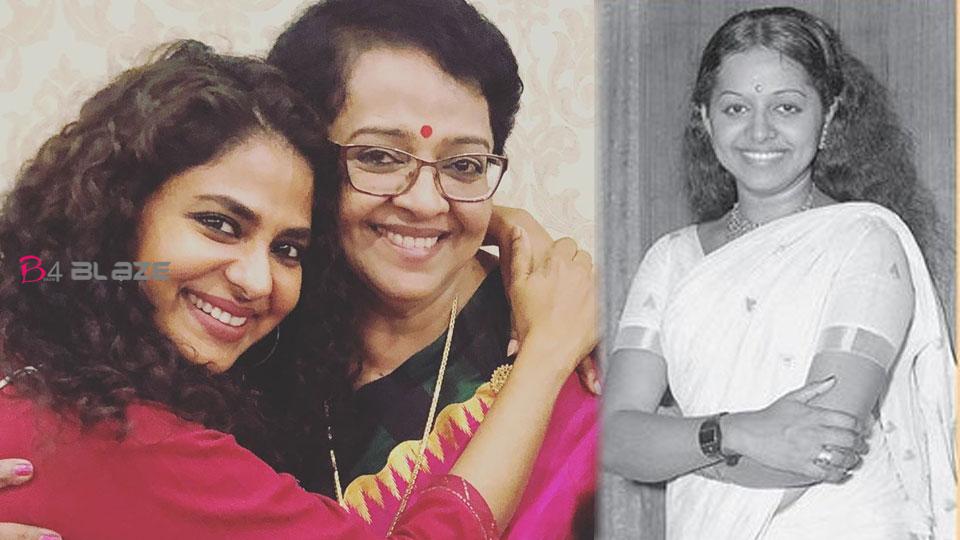 Actress Poornima Indrajith is also a designer who launches her new designs every festive season. Purnima is coming up with a new collection for this Onam through her boutique called Prana. The name given by Purnima to the new Onam collection of clothes is now gaining attention. Purnima names the new design as Mohamallika. Mohamallika is the real name of Purnima’s mother-in-law and actress Mallika Sukumaran. Purnima has dedicated her new design to her beloved Mallikamma. 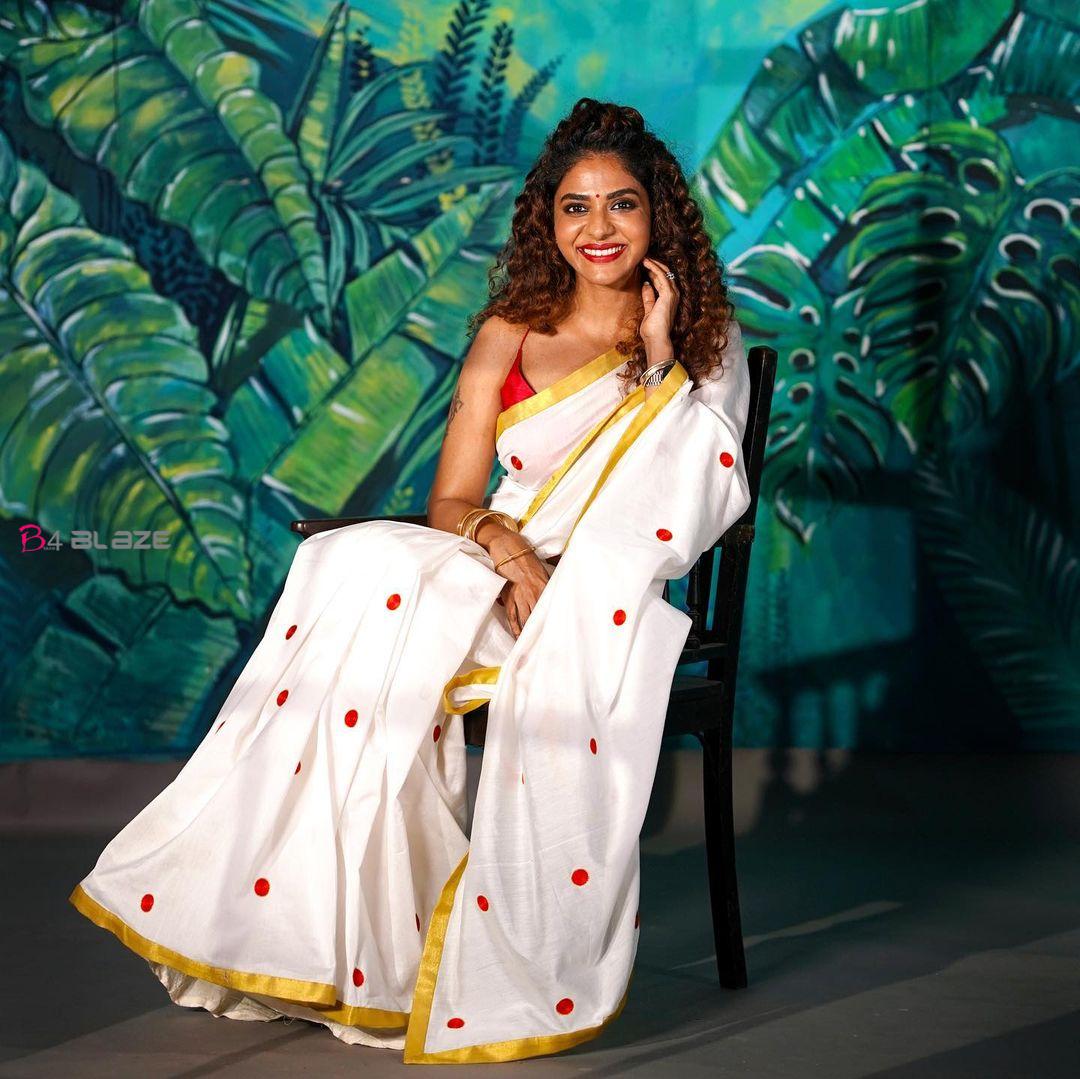 Purnima is Mallika’s eldest daughter. Purnima is called Anu. Mallika Sherawat shared a picture with Indrajith and Purnima from Mumbai to return to Kochi after a recent Attukal Darshan. In it, Mallika described Purnima as my eldest daughter Anu.