Samyuktha Varma was the favorite star of Malayalam cinema lovers. She has done only a few films but all the films he has acted in have been super hits. . Although he did not act in the film for a long time, the actor gained a lot of fans in a short period of time. But soon after the marriage, the actress disappeared from the film. The actress got married while she was in the hype in the movie. The films he starred in were all hits. Though he is not active in cinema, all the stories of Samyukta and Biju Menon are being received on social media with open arms. Even today, the main question that fans ask Biju Menon in public is whether Samyuktha will return to the cinema. Because Samyuktha has influenced every moviegoer so much. 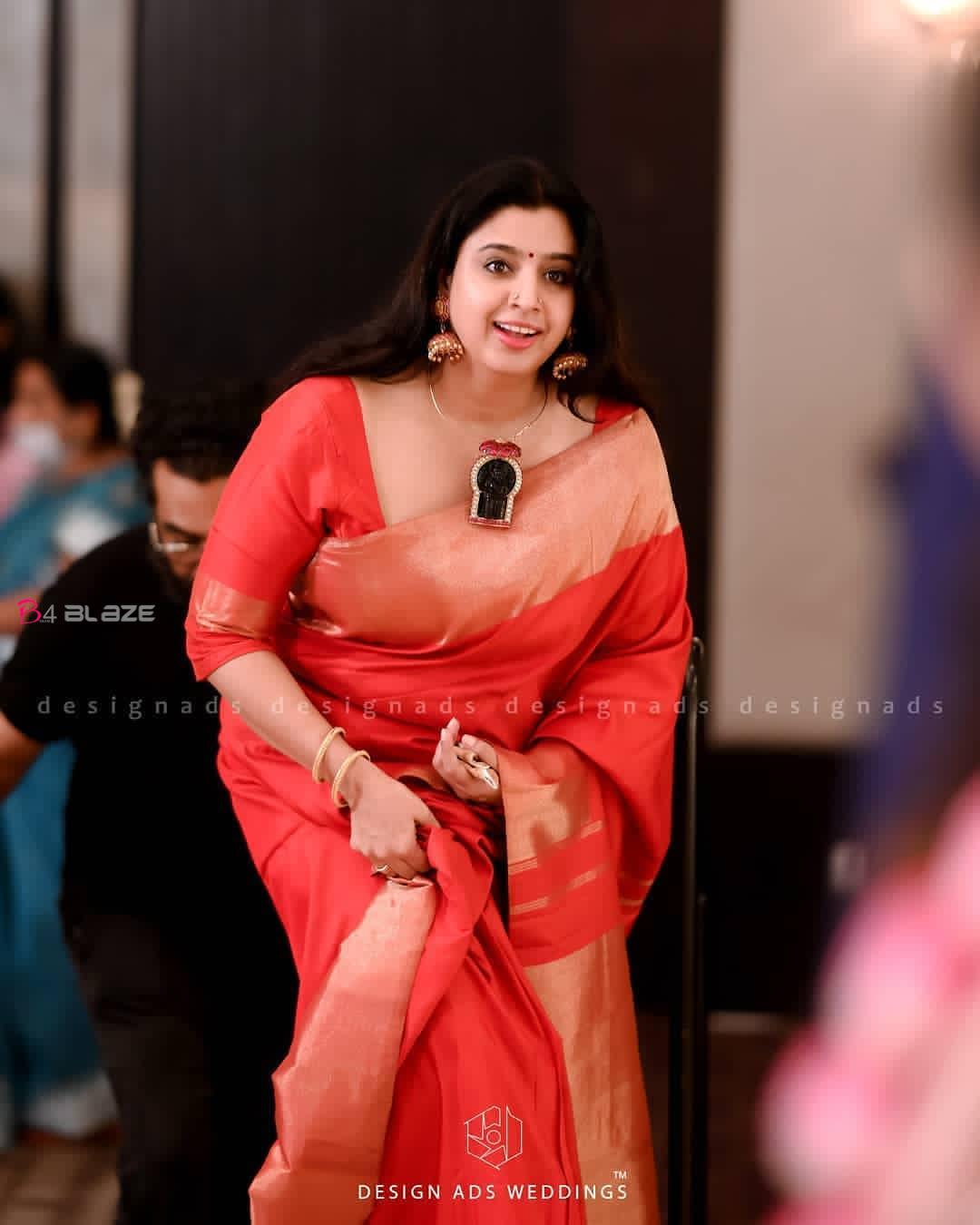 Now, the actor is returning to the acting scene, putting an end to the questions and waits of the fans. Twenty years later, the joint is back in front of the camera. Samyuktha is returning to acting as the brand ambassador of Haritam Foods Company. The star is back at a different getup. It is learned that in the advertisement, Samyukta is coming as a housewife living in six different situations. The ad tells how green foods can be helpful for housewives who cook different dishes in different situations. 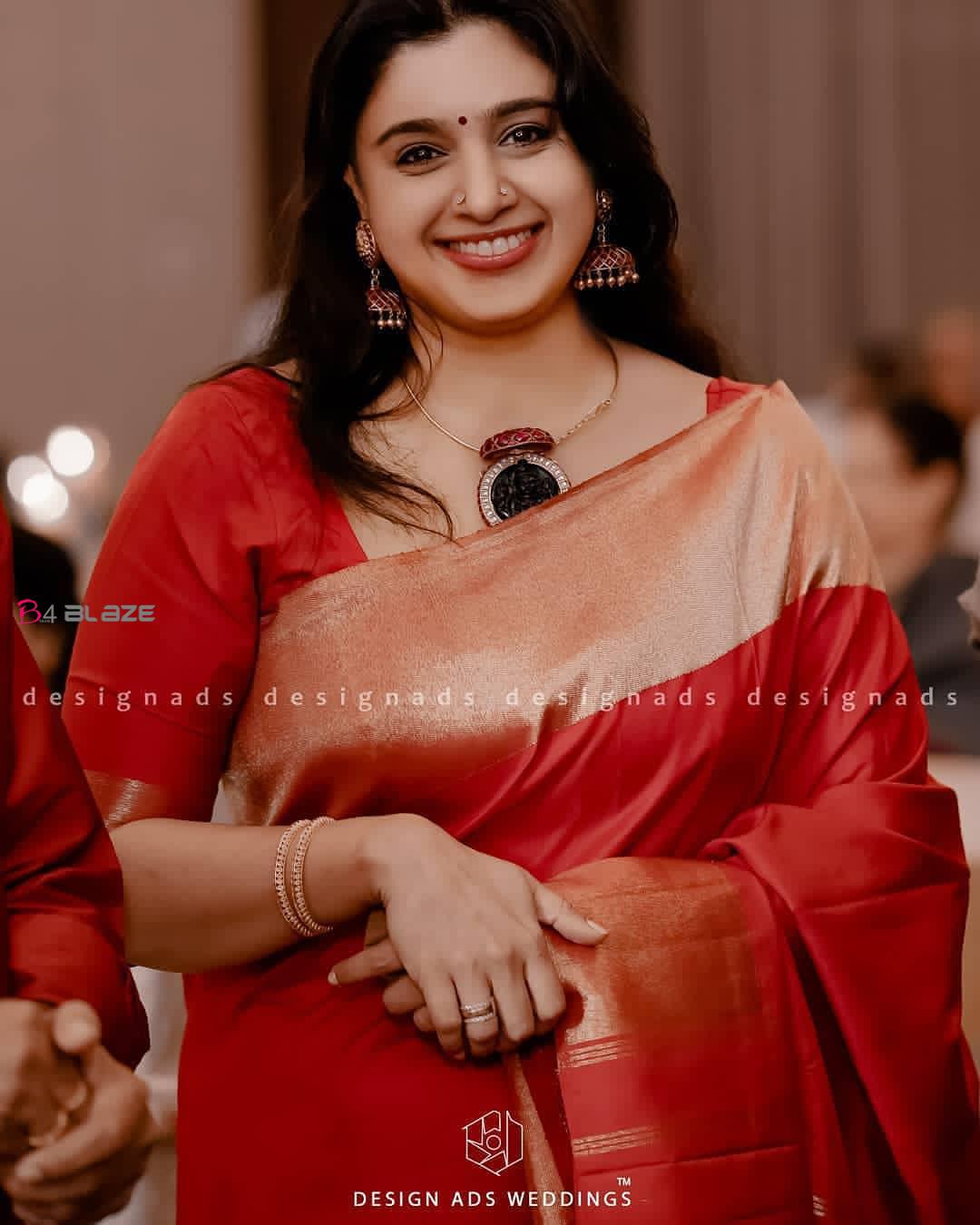 Fans of the star are happy with the news. Fans are happy to see their favorite star on screen again. Fans are hoping that the actor will make his debut in the film soon.