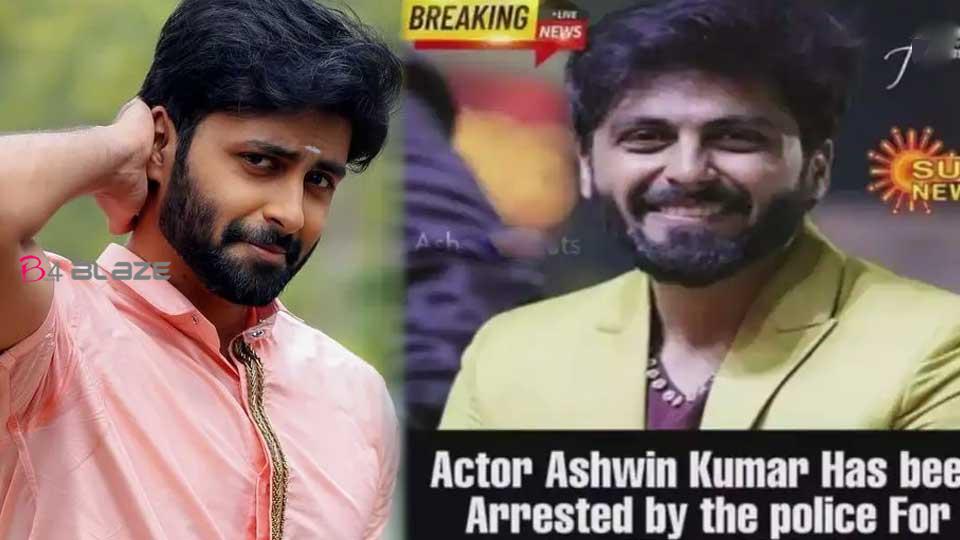 Ashwin is all set to star in the TV show Cook With Clown Season 2. All the episodes s aired on Shivangi and Ashwin combined shook the dust. The song ‘Kutti Pattasu’ starring Ashwin was released after the Cook with Clown show went viral on YouTube. Following this, film opportunities are accumulating for Ashwin. 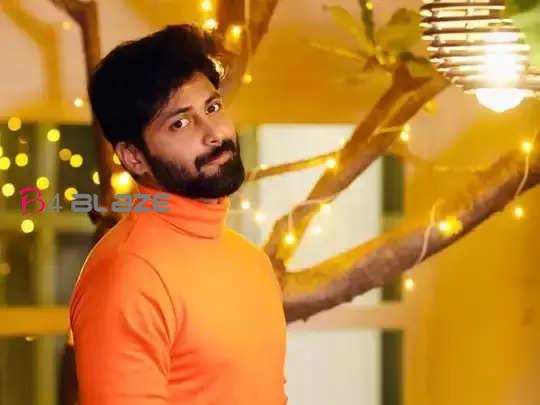 Newcomer Hariharan, who is currently being produced by Rident Arts, is playing the hero in the film What Are You Going To Say. Ashwin has signed three film deals with the company. TV He has captured the hearts of the fans through his performances. 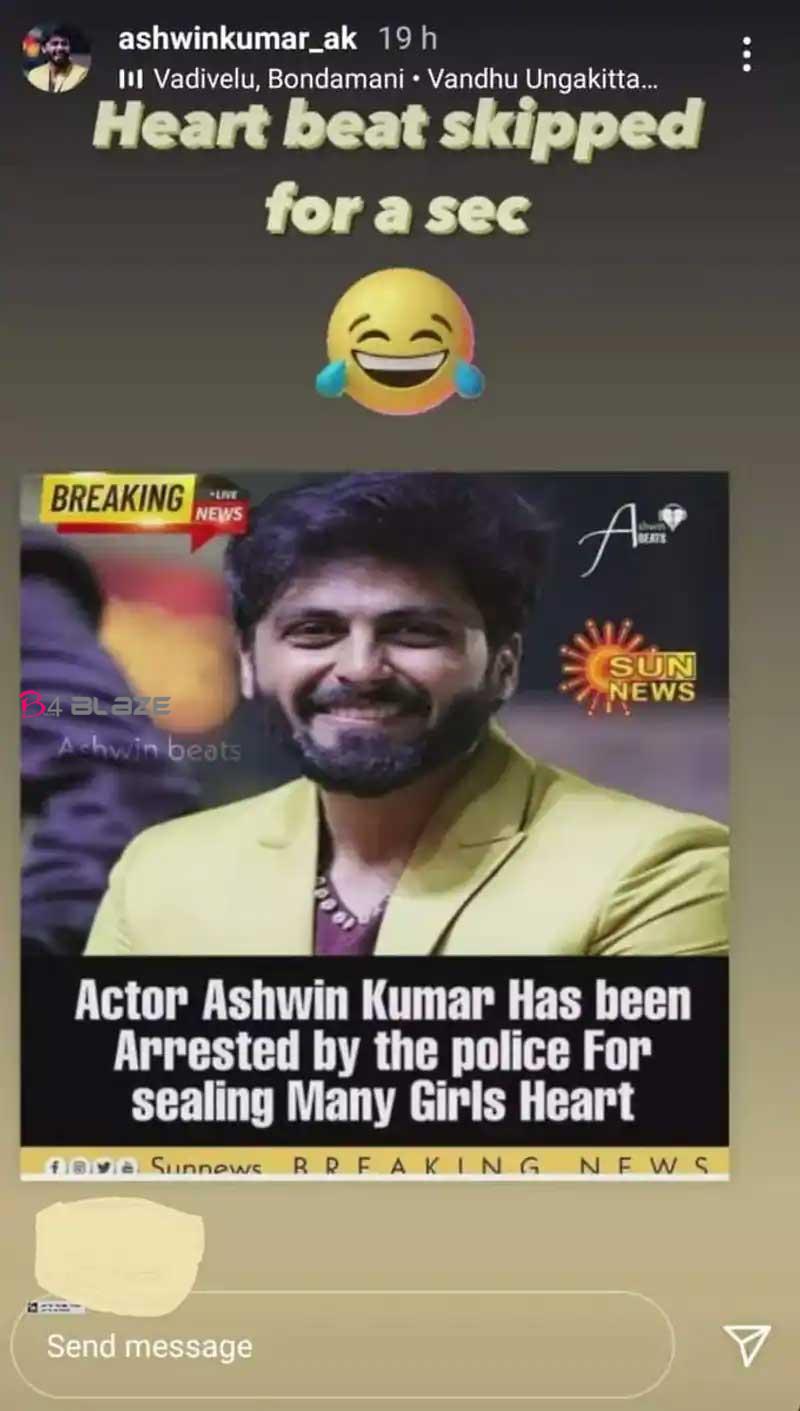 Ashwin, who has been active on social media, has shocked fans with a poster on his Instagram story. Breaking News- Actor Ashwin Kumar has been arrested for stealing the minds of many women.