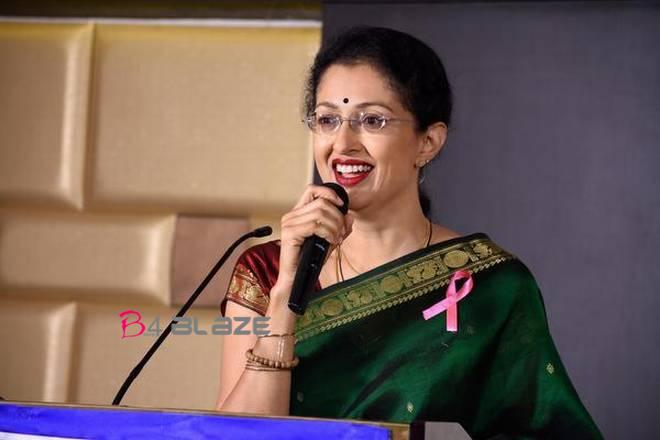 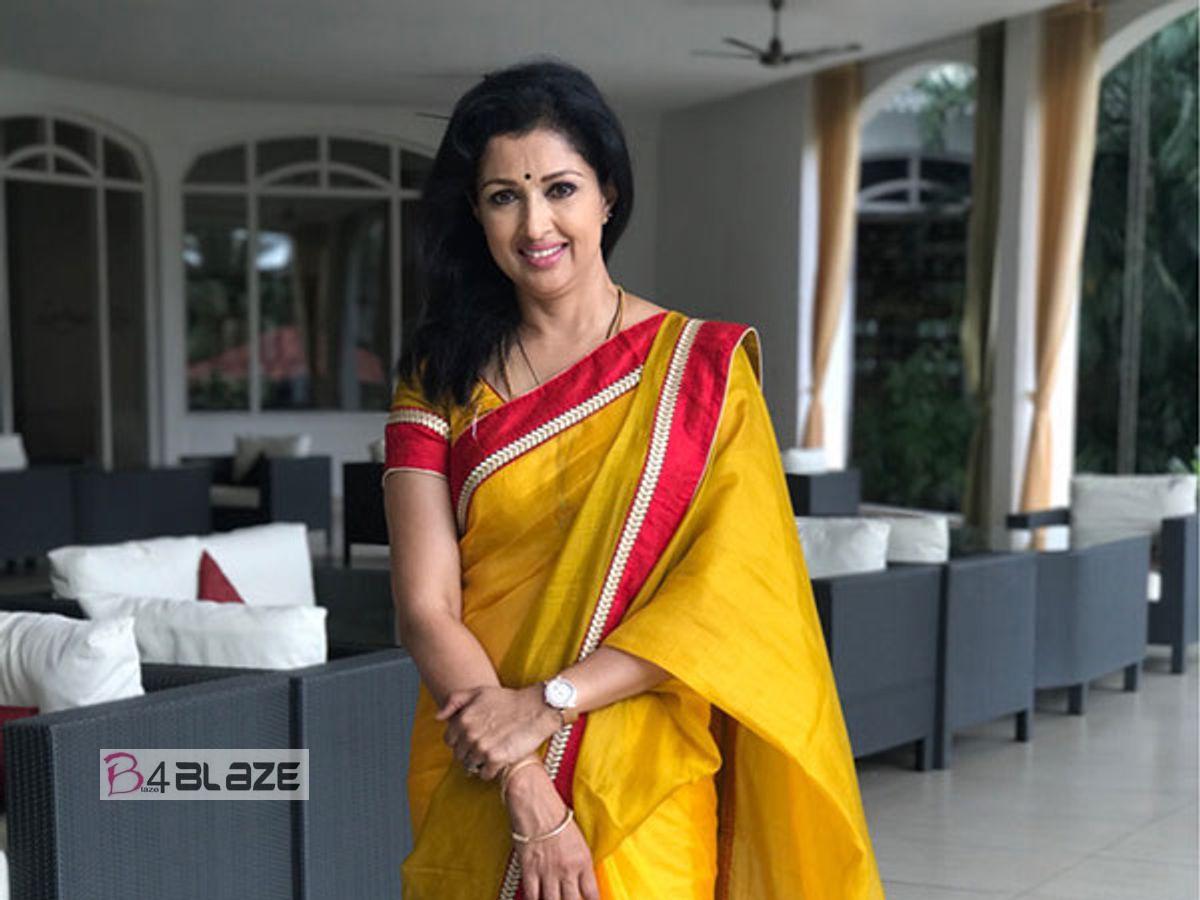 The failure of the movie Days of Nights was incredible. But even though it failed, the offer to do the film in Telugu did not give me much confidence when the then producer Krishna Reddy suggested that I should direct it. What Joshi missed here was the tension of how I could direct a film at the time. 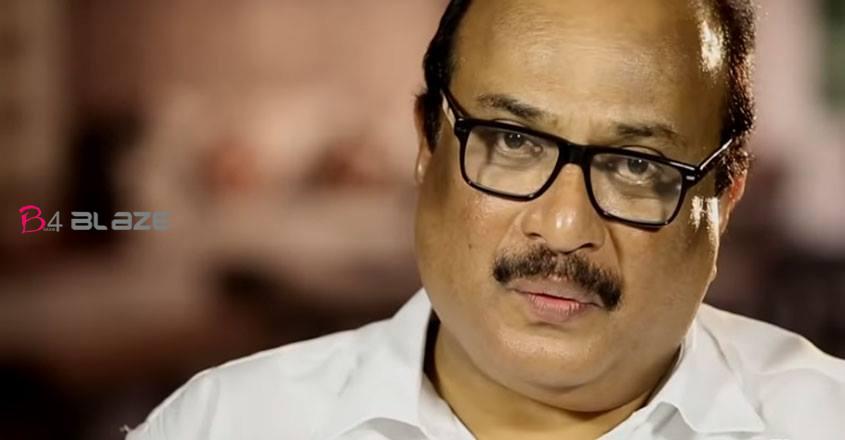 I tried to get the most out of it. I had to put up with it anyway, so I showed her a photo of a newcomer and asked if they would fit into this movie, but I refused. The heroine who showed me that day was Gautami, the superstar of South India. But then there was no such movie. Says Dennis Joseph.