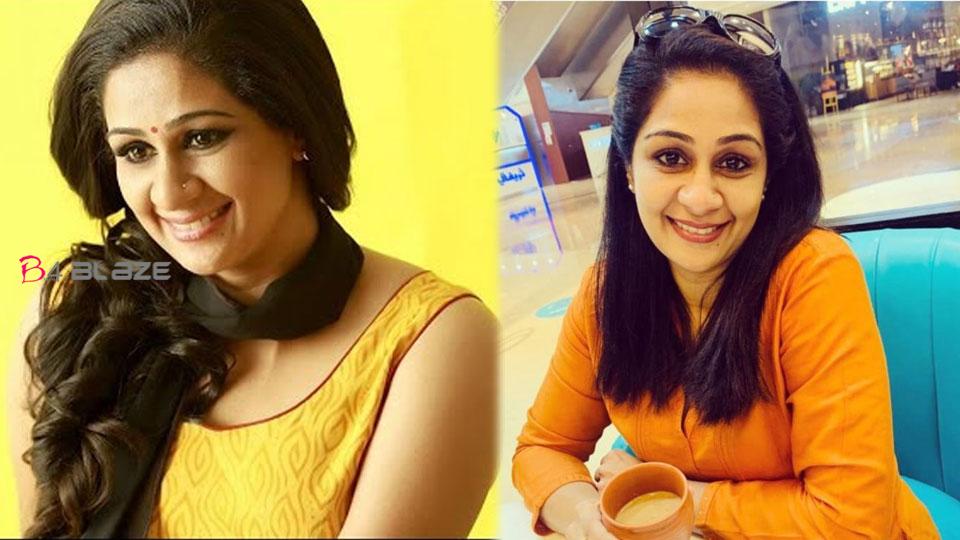 Tessa Joseph is an actress who has conquered the minds of Malayalees with a single film. The actress made her acting debut as the heroine of megastar Mammootty in the beautiful film ‘Pattalam’ which won the admiration of the fans. Although she has not been seen in movies since then, Tessa is still a fan favorite. Tessa, who is very active on social media, is now sharing a post that is very noteworthy. Tessa shares her ordeal with body shaming. Tessa reacts to this with strong language.  Tessa’s post starts with ‘Stop it.’ As a kid and as an adult, no one ever told me, ‘Perfect to see you.’ I was always fat in their prejudiced eyes. It is noteworthy that they had no hesitation in saying it face to face. ”Society has set a rule for what your body should look like. Must be thin .. Must be colored .. Must have curves .. Most women believe that I am obese when evaluated from this one perspective of society.

Another thing is aging. This is both natural and inevitable. This is a social situation that misleads people into believing that aging is not desirable and encourages them to look younger. It is reinforced with images of actors and models who resist aging and look younger. Of course, they may have spent huge sums to maintain their youth. But I think it is right to accept his age. So are the changes that naturally occur in your body. After all, we are all emotional human beings. ‘