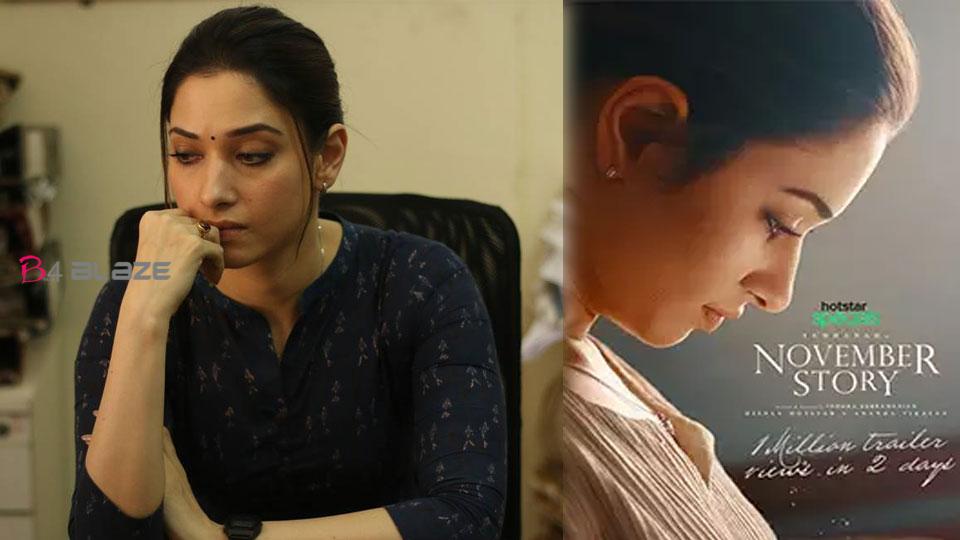 After the defeat of the live actress kajal Agarwal Hotstar holographic web series, actress Tamannah’s concern existed in the audience of the November story. The November story, which presented the hopes of a great crime thriller through the trailer, has now started streaming on the Disney Plus Hotstar. The seven-episode series is directed by Indra Subramanian. Produced by Ananda Vikatan, the series has been dubbed into Hindi, Telugu as well as Tamil. The series stars Tamanna along with GM Kumar, Pashupati, Arul Das, Vivek Prasanna, Myna Nandini, and Namitha Krishnamurthy. The main story of the series, which begins with the scenes of an accident in November 1995, takes place in 2019. Here are a few flashback scenes at the beginning of each episode, as seen in most series.

IT professional, and Anu, a famous crime novelist, and his father Ganesan. Anu works with a friend named Malar, who has a contract to digitize police documents. Anu tries to sell her dilapidated old house to treat her father’s Alzheimer’s disease, but it does not happen. In the midst of that tension, the software developed by Anu for the police is also being hacked. Then there is a murder in Anu’s old house. At the same time, Anu tries to save her father from the police, and the investigation into the murder unravels some mysteries.

‘November Story’ had given the audience high hopes. The crime, mystery, and thriller series is a work that does not live up to the expectations given by the trailer. Story-wise, nothing seen in the trailer is much more than that in the series. November Story is an eventful journey full of testimonials and suspense. This is a screenplay written by Indra Subramanian. The script is elaborate, with more loops where it seems untied and new scrolls where it seems to be over.

Sharan Raghavan’s background music was flawless, but it lacked the ability to impress the audience. Sharan Govindsamy’s editing has not benefited the series. A bigger problem could have been solved if the scenes had been made a little more lively and reduced to 5 episodes. While not everyone will like it, those who expect a few twists and suspense can enjoy the series well. It’s possible to guess who is behind the mysteries before halftime, but the series continues its suspense and suspense as to what caused the events and how the events relate to each other. Definitely worth a look if you are willing to spend four and a half hours. 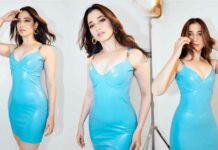 Thamanna celebrating wedding at the palace in Rajasthan! New news from the fans

Tamannaah opened her experience about Covid 19!

Covid Disease that bothered me the most, Tamannaah!

Actress Tamannaah Bhatia freed from Covid, and back to home, Video goes viral!