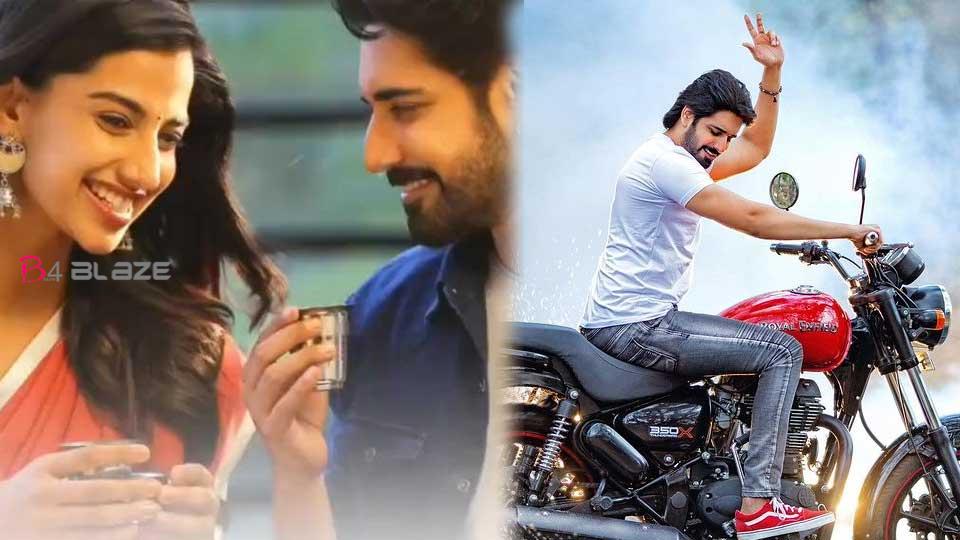 Young hero, Sushanth plays the lead role in the movie Ichata Vahanamulu Nilupa Radu (No Parking. It’s not) . Sushanth was recently impressed by playing the second hero in the movie, Alavaikunthapuram directed by Trivikram. He would also play the role of a second hero if he finds a role that is good for acting. And now he is coming forward to the audience with the movie (No Parking. It’s not) that vehicles should not be parked here. The movie is a combination of action and thrill. S Darshan is directing. Meenakshi Chowdhury will be playing opposite Sushanth. Ravishankar Shastri- Ekta Shastri and Harish Koyalagundla are producing the film under the banner of A1 Studios and Shastra Movies.

The first look poster and teaser of this movie, which has already been released, got a special response. The trailer of the movie portrays that the interesting life of the hero takes a turn all of a sudden.The bullies, the police were shown chasing the hero. 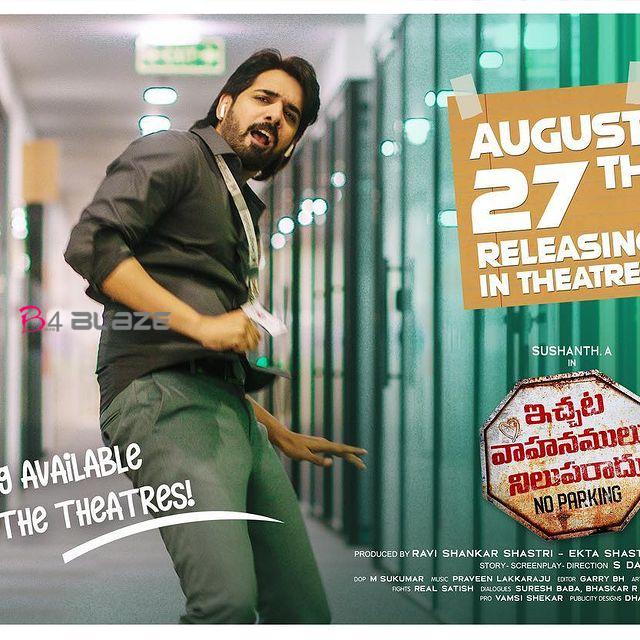 This is the movie that Sushanth is doing as a solo hero after a long time. The makers had announced that the film will be released on March 12, 2021. But due to some pandemic,  the movie unit later postponed the release date. It is known that the shooting of this movie has already been completed. The film has completed all the formalities including censorship. The movie will be released on the 27th of August 2021. Sushanth has also thanked his uncle actor Nagarjuna for the launch of the film in one of his tweets. 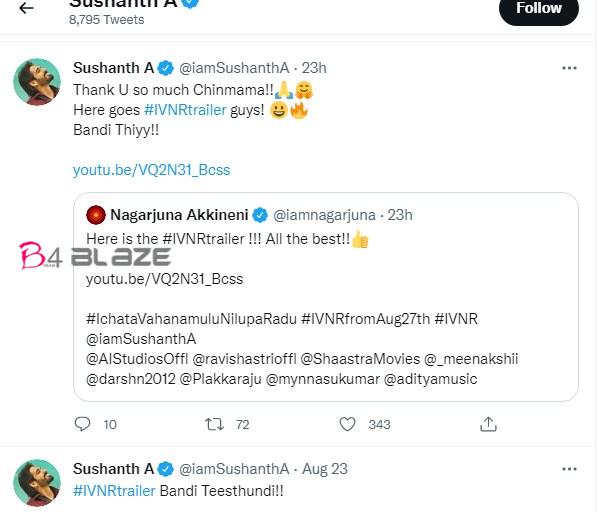 This film will have all the elements in the correct quantity—be it action or comedy. The film will surely be a thorough entertainer to the audience. Apart from Sushanth and Meenakshii, the film also features Venkat, Vennela Kishore, Priyadarshi, Abhinav Gomtam, Aishwarya, Ravi Varma, Harish Koyalagundla, Nikhil Kailas, and Krishna Chaitanya, among others, in major roles.  It is said that the film is inspired by real-life events.