Suraj Venjaramoodu-Soubin Shahir movie ‘Vikruthi’ will have redo in Tamil 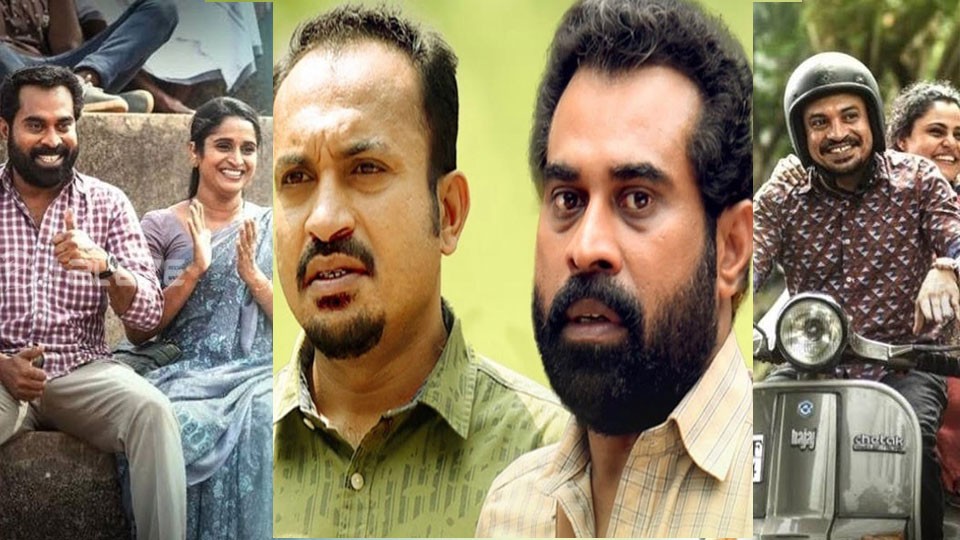 The superhit Malayalam comedy film ‘Vikruthi’ is good to go for its Tamil redo. Tamil entertainer Vidharth who is most popular for the movies ‘Mynaa’, ‘Vandi’, ‘Anbarivu’ and ‘Kollaikkaran’ will be seen in the Tamil remake, performing the role of Suraj Venjaramoodu. The Soubin Shahir character replacement in the Tamil redo is yet to be affirmed by the creators. As per reports, the title for the Tamil redo of ‘Vikruthi’ is set as ‘Payanigal Gavanikkavum’. The remake is said to release on the OTT platform

The Malayalam movie ‘Vikruthi‘ was directed by Emcy Joseph and the story was written by Ajeesh P Thomas and was released in the year 2019. The account of the film ‘Vikruthi’ depended on a true event that happened on a metro train when a passenger photographed a hearing and speech-impaired man, mistaking him as a drunk person, and shares it online.  After two sleepless nights spent at a hospital, deaf and mute Eldho nods off while traveling back home on the Kochi Metro. As his co-travelers mistake him for a drunk passenger, one man posts his sleeping photo on social media and all hell breaks loose.

The Cinematography for the film ‘Vikruthi’ was helmed by Alby and the editing by Ayoob Khan. The music for the film which was composed by Bijibal went on hit, particularly the melodies ‘Mathiyolam’ and ‘Kanumbol’.

The film ‘Vikruthi’ got a lot of appreciation from the crowd and actor Suraj Venjaramoodu got a lot of applause for playing the genuine based person Eldho. The film also incorporated other important casts Vincy Aloshious, Soubin Shahir, Mamitha Baiju, Surabhi Lakshmi, and Nebish Benson.