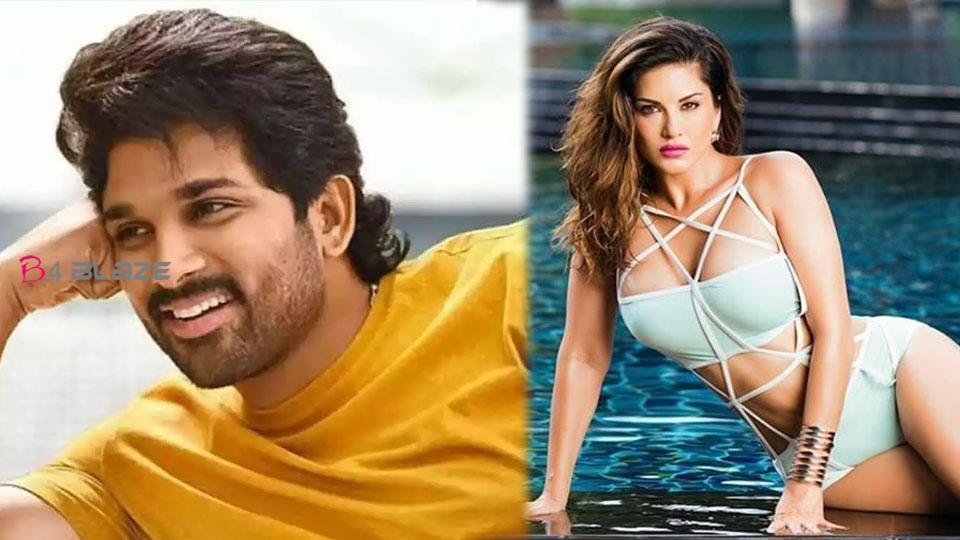 Director Sukumar says that cinema is all about spice. Especially an item song is a must. His regular music director Devisree Prasad is no longer excited about the tune of the song. If they are accompanied by stylish star Allu Arjun, this item will not be mentioned in the song anymore. Allu Arjun and Sukumar are currently working on a new film  ‘Pushpa’. Rashmi is acting as the protagonist. Depending on the scope of the film, it was decided to bring it to the audience in two parts. The first part will be released this year and the second part next year. 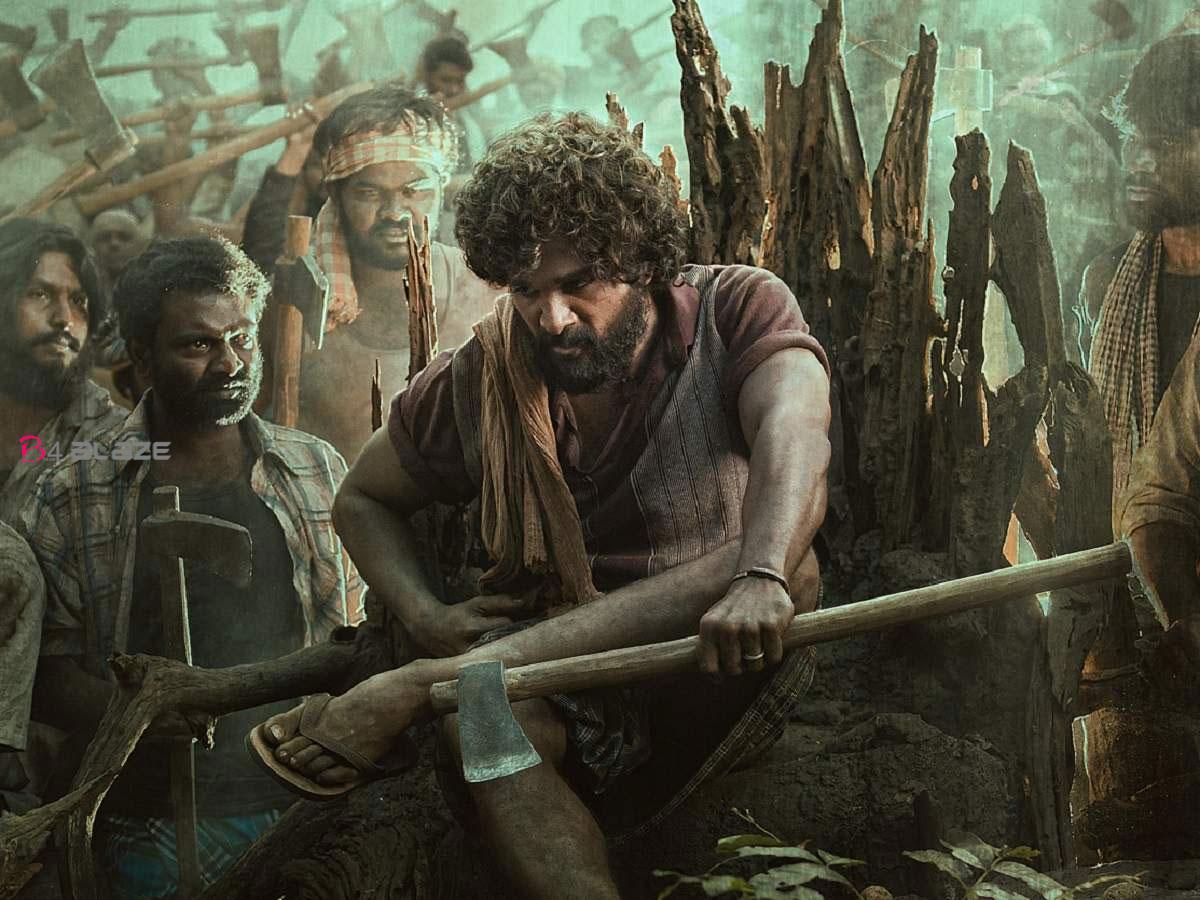 Devisree Prasad is currently preparing an item song with Full Josh for the first part. Many names have been circulated so far about Bhama dancing with Bunny in this song. The latest in the series is the name of Bollywood sexy sister-in-law Sunny Leone. It seems that the filmmakers have recently approached the but asked for up to Rs 90 lakh to star in the song. If that glamor is different if she is in the movie, the rate is said to confirm Sunny in a bit to it.