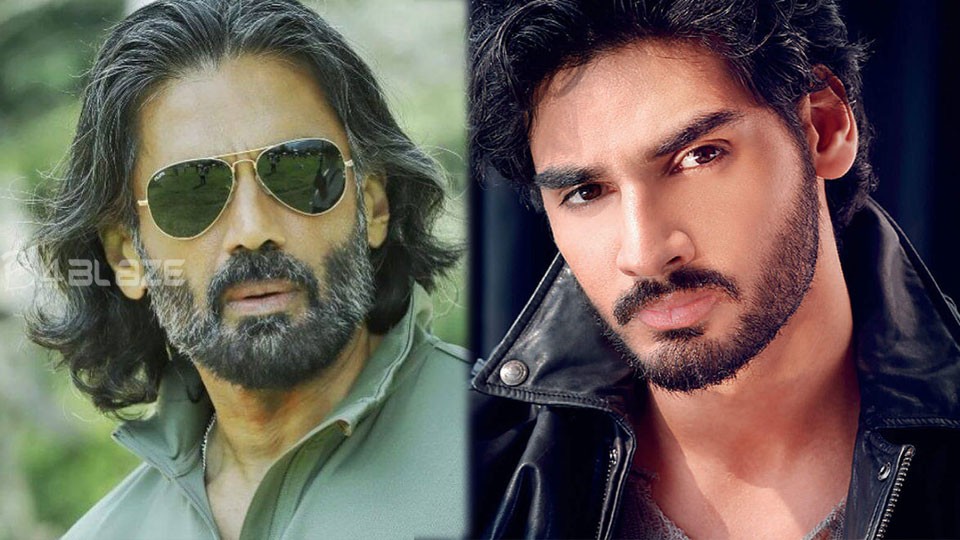 Share
Tweet
Share
Share
Email
Comments
Bollywood entertainer and Tulunaadu’s own Suniel Shetty have consistently been vocal with regards to his adoration for his foundations. The entertainer never misses the chance to visit the Karavali and his hometown Mulki and is a regular at the temple fests, bhootha kolas, and naga poojas held in the region. Similarly known is his commitment to the god of the Bappanadu temple.
On Sunday, Suniel was indeed in Kudla and this time was joined by child Ahan Shetty who is on the verse of the arrival of his first film. “It’s been rather hectic for all of us since Ahan’s film is set to release in a few days. But the day before, I suddenly got a feeling that I have to visit the temples back home with Ahan and seek divine blessings and we quickly managed this trip,” shared Suniel at a press meet in Kudla. The couple who arrived in the city at 10.30 am, left for Mumbai by 4.30 pm. During their time in Kudla, the entertainer and his son visited Bappanadu, Venkatramana, and Shamanthoor temples. 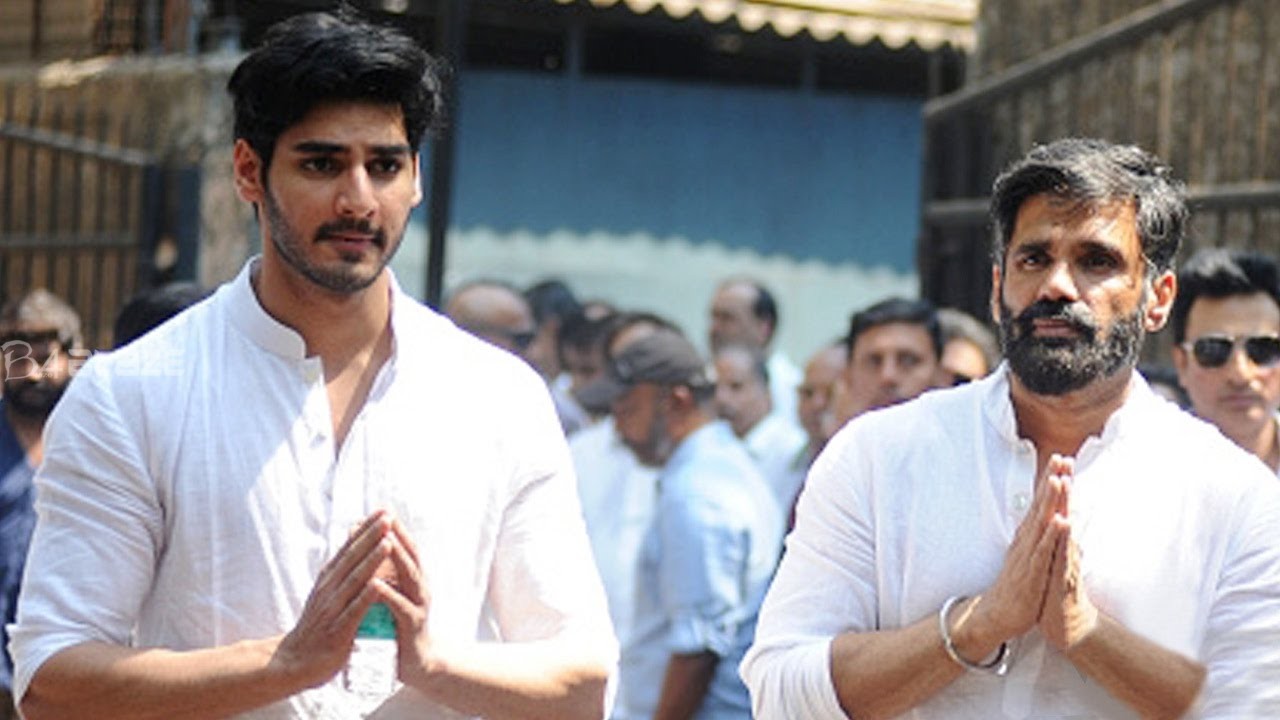 “When my father was unwell and I chose to take a break from films to attend to him, I thought my career was done for. But despite not doing films even though many came my way, my name still resonated in the industry and that has only been possible because of the divine blessings from my roots. The love I’ve received from Tulunaadu from my first film until now is unbelievable. I want the same for Ahan,” Suniel summarized.